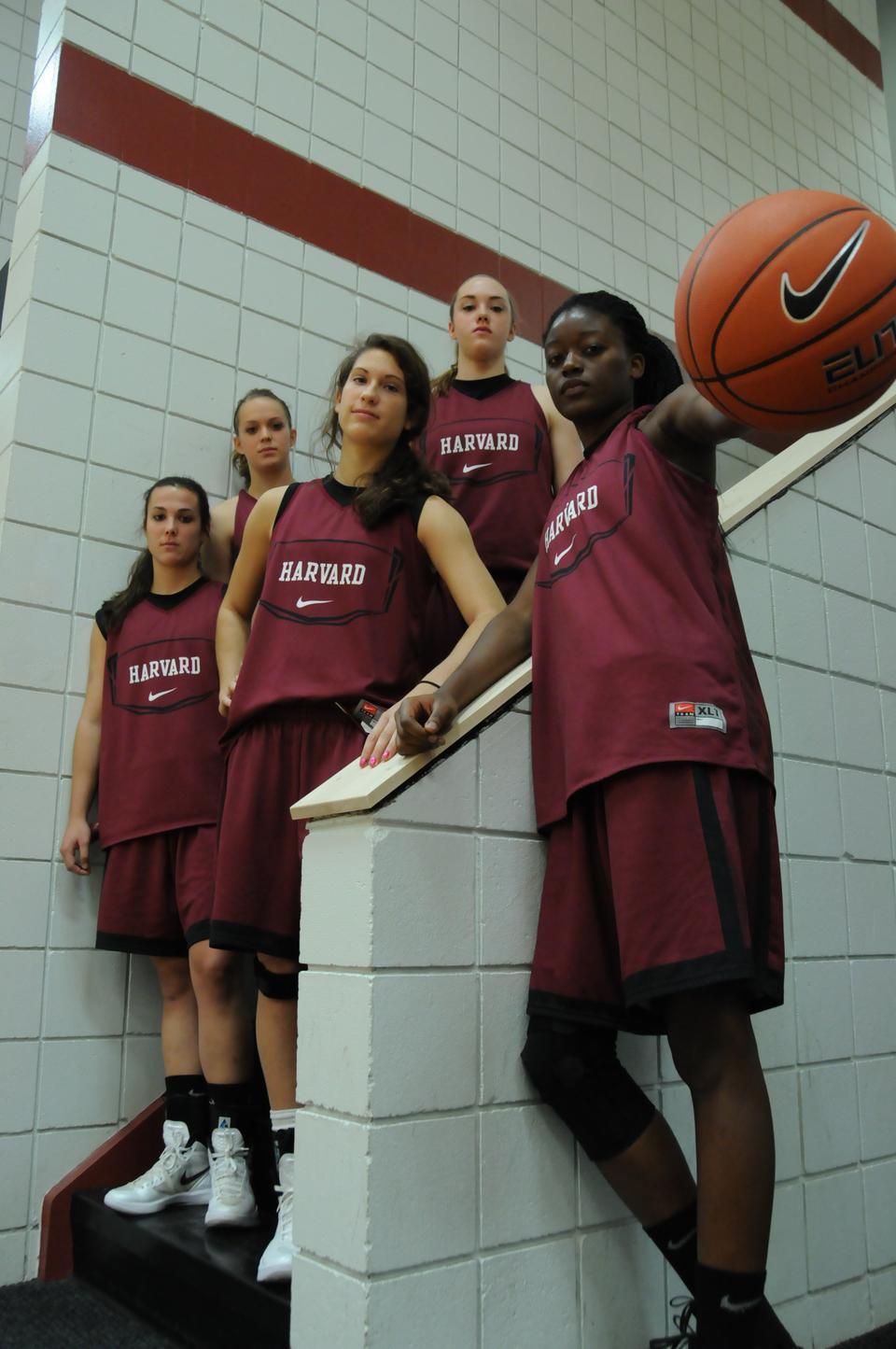 Despite not having the opportunity to play during her freshman year due to NCAA eligibility rules, Harvard women's basketball’s Temi Fagbenle may soon get to compete on an even bigger stage—the 2012 London Olympics.

Fagbenle, a rising sophomore, has officially made it through the first two rounds of eliminations for Great Britain’s national team, placing her in a field of now only 14 players. Only two more players will be cut before the final roster is released on June 22.

Great Britain’s head coach, Tom Maher, spoke positively of Fagbenle to the media this week, calling her a “special" talent and a “real fillip.”

If these next three weeks play out similarly to what has transpired thus far in training camp, it looks like Fagbenle will be setting aside her Crimson jersey and donning Great Britain’s blue and white uniform when Olympics basketball begin on July 28.