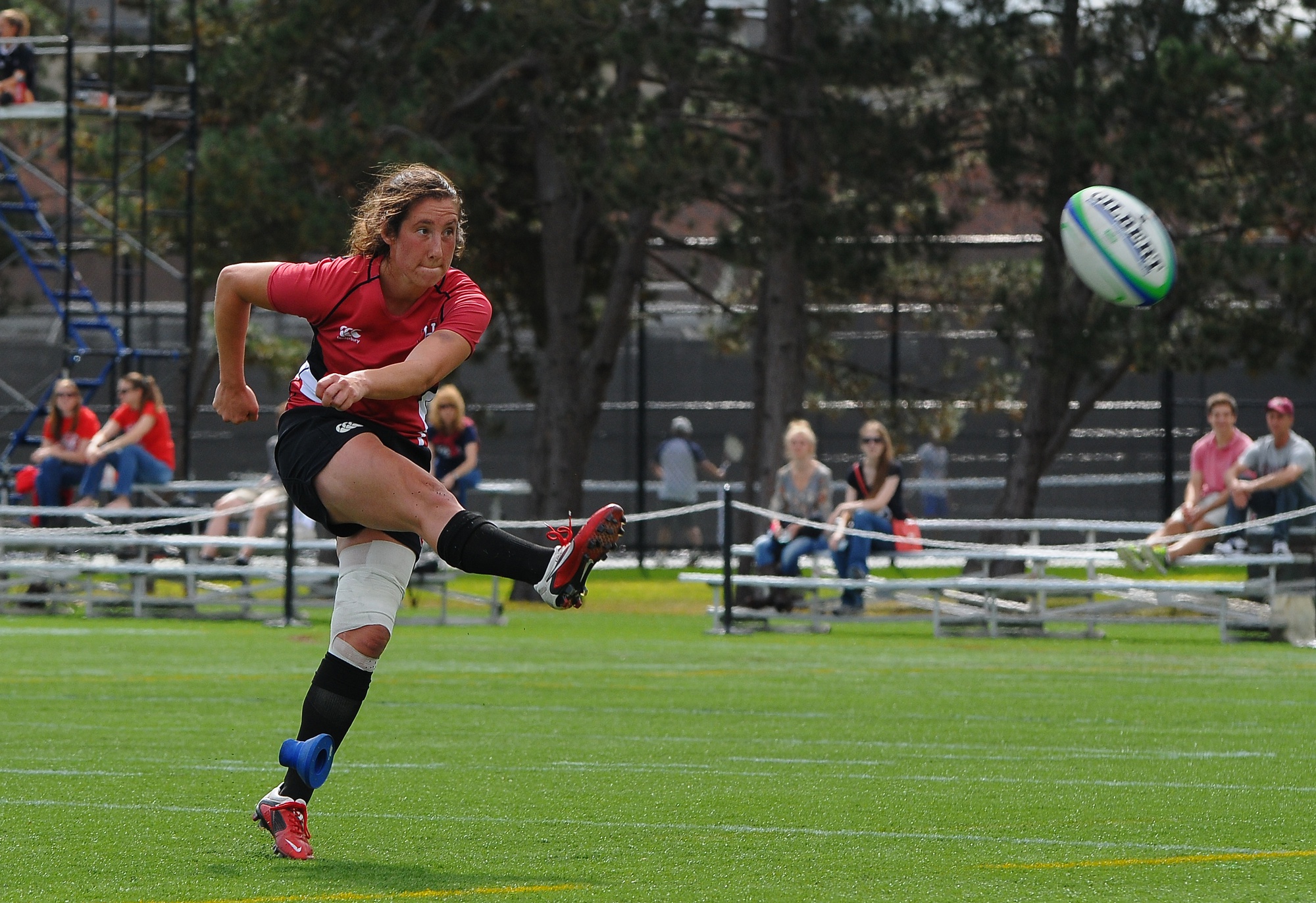 While you were spending way too much time catching Pokémon on Google Maps, here is what happened in Crimson sports this past weekend:

Radcliffe lightweight crew beat BU and MIT to win its second consecutive Beanpot on Saturday. Perhaps MIT, which finished both the 1V and 2V races almost 30 seconds behind the Black and White, should consider attending the lesser-known Lentilcup next year. We hear it offers great competition for weaker schools while still providing all of the legume amenities the Beanpot is known for.

Men’s lacrosse was unsuccessful in its upset bid of No. 3 Duke, falling by a final score of 17-11. The Blue Devils were able to set the tone early by scoring just eight seconds into the match. Crimson head coach Chris Wojcik, so upset with his team’s performance in those first few seconds, is rumored to have spent his entire halftime speech saying the word “goal” every eight seconds to drive the point home.

The Women’s rugby team beat Boston College by a final score of 105-0. The margin was large enough to break the scoreboard, as it mistakenly displayed a score of 5-0 after it was unable to count past 100. Such an inability to process large numbers seems to have affected several on the Eagles roster as well, as many of their postgame press comments mentioned how the game “came right down to the wire” and that it was tough to lose “by just five points after such a long game.”

The women’s tennis team upset No. 27 Houston by a score of 4-3 in its last nonconference game of the year on Sunday afternoon at the Murr Center. While the Cougars may have lost on the court, they sure won the social media battle, ensuring that each and every one of their 600 followers immediately knew the outcome of the match by tweeting it out four separate times.