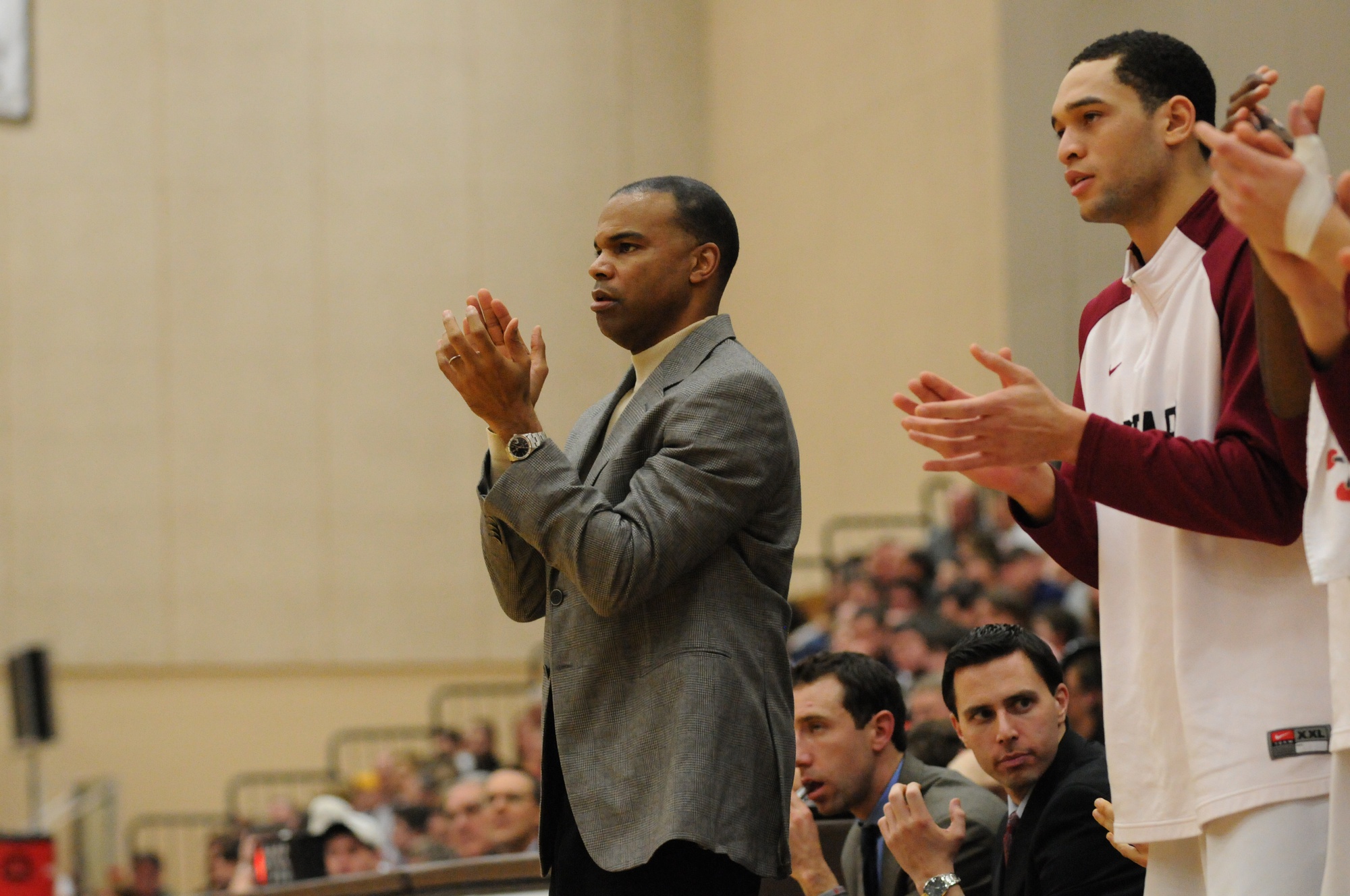 Chris Lewis, the Crimson's first commitment from the Class of 2016, has made the decision to play for Harvard coach Tommy Amaker's squad.
By David Freed, Crimson Staff Writer

Four days after a dispiriting loss to Boston College, the Harvard men’s basketball team (10-4, 1-0 Ivy) scored what may be its biggest win of the season Sunday afternoon with a commitment from high school junior Chris Lewis. The Alpharetta, Ga. native, ESPN’s 44th-ranked recruit in the Class of 2016, is the highest-ranked recruit ever to commit to the university. It is the Crimson’s first commitment from the Class of 2016.

“I have been considering [going to Harvard] for a while,” Lewis told future150.com. “My idea was to commit when I went up there [for a visit]. I just had to get a few things answered, while I was up there before I committed.”

Since arriving at Milton High School, the hype around Lewis has continued to grow. According to ESPN, he received offers from 15 different Division I schools before committing to the Crimson. Lewis, whose father—Mo Lewis—played 13 years as a linebacker in the NFL for the New York Jets, is averaging 16.1 points a game for his 10-8 squad.

In the interview with futue150.com, Lewis acknowledged that he committed to the Crimson with other potential teammates in mind.

“Harvard is looking at a couple of other prospects that I hope will be able to commit to Harvard along with me,” Lewis said.

Although nothing has been finalized, reports have connected Harvard with Class of 2016 recruits Seth Towns and Quentin Jackson.