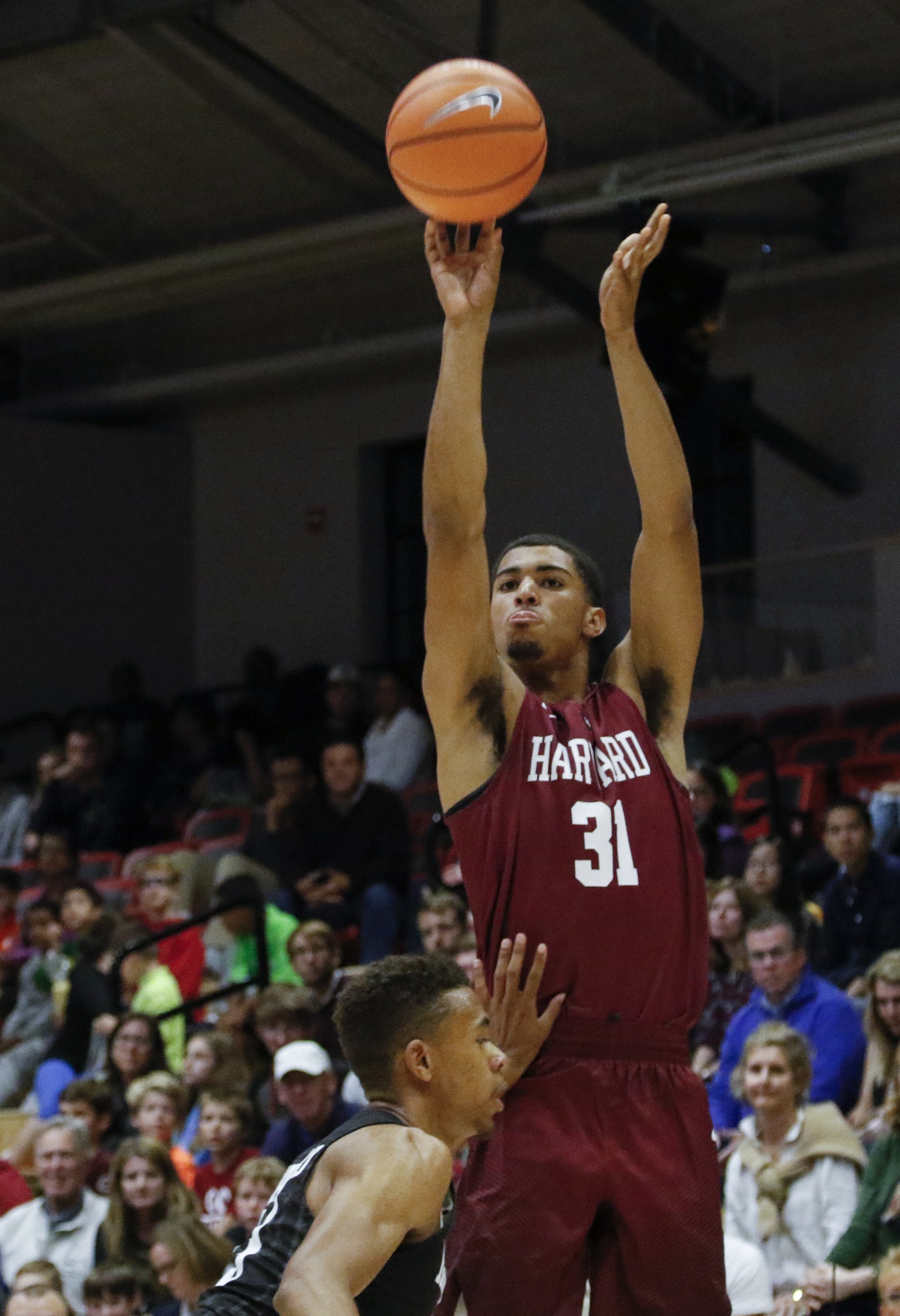 Sophomore forward Seth Towns will be a key for the Harvard men's basketball team on both ends of the floor.
By Stephen J. Gleason, Crimson Staff Writer

In a series that began on Sunday and will continue through the Crimson’s season opener on Nov. 10 against MIT, men’s basketball beat writer Stephen Gleason will look at Harvard’s 13 nonconference opponents. Coming in at No. 11 is Fordham.

Key Returning Players: Jr. G Joseph Chartouny (was second on last year’s team in points per game and led the team in assists); Sr. G Will Tavares (started nine games a season ago and averaged 5.6 points per contest)

Overview: The Rams struggled to rebound a season ago and return a very inexperienced frontcourt. While Fordham’s wings kept it in many games last year, it will need contributions from largely untested players, only two of whom started more than 10 games a season ago.