Gabby Thomas is the Fastest Woman in the World 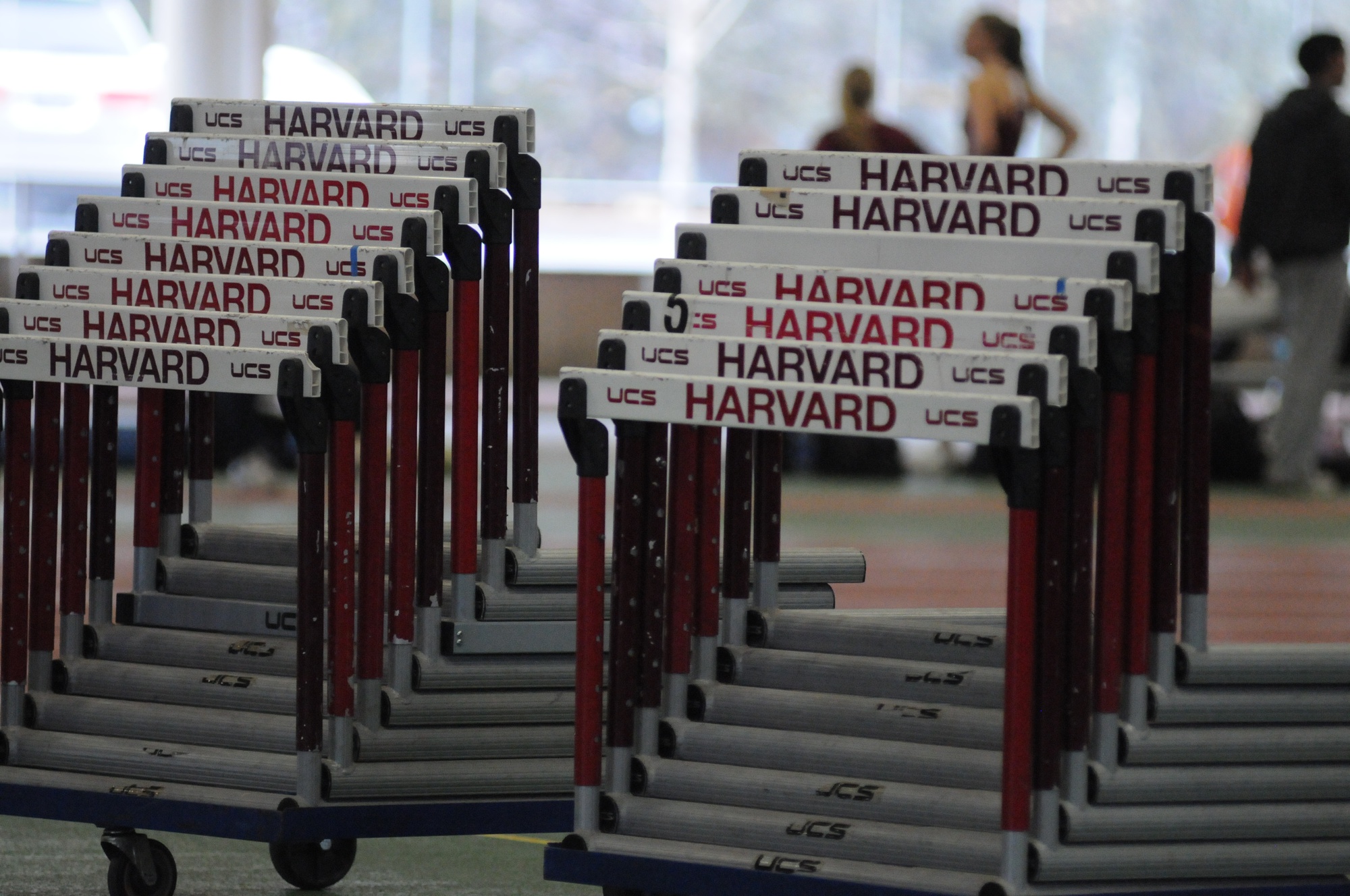 Sophomore Gabby Thomas doesn't compete in the hurdles, but the Mass. native has vaulted over the competition in her two years with Harvard. By Angeline L. Baniqued
By Cade Palmer, Crimson Staff Writer

How fast is sophomore sprinter Gabby Thomas? According to recent results, no one in the world is faster.

A couple weeks into the outdoor track season, Thomas is already rising to international contention. On March 31 at the Florida Relays, the sophomore ran a 200-meter dash in 22.60 seconds.

Coincidentally, no one in the world has run the event faster this outdoor season.

Tied for the best 2017 time in the world, Thomas shares the honor with Veronica Campbell-Brown from Jamaica, who achieved the feat the day before, and Felicia Brown, a recent graduate of the University of Tennessee. Campbell-Brown is an eight-time Olympic medalist and two-time Olympic Champion in the 200-meter, the race in which Thomas tied her time on the 31st.

The time isn’t even Thomas’ best of her collegiate career. In her rookie season, Thomas grabbed both the Harvard and Ivy League record in the 2016 NCAA Outdoor Championships. There, the then-freshman placed third with a time of 22.47 seconds. With the bronze finish, Thomas was also named a first team All-American in the event.

Thomas already has some experience with the Olympic process. Last season heading to the United States Olympic Trials, the Florence, Mass., native was one of three collegiate athletes to compete in the finals of the 200-meter dash. Thomas finished sixth in the field with a time of 22.72.

Also in her freshman season, Thomas set both school and Ivy League records in the outdoor 100- and 200-meter runs in addition to the indoor 60-meter race. She was also a member of 4x100 and 4x400-meter relay teams that broke school records.

Last weekend, Thomas didn’t compete in the 200-meter but instead took to the field, completing the long jump in the historic Harvard Yale Oxford Cambridge Track meet. She characteristically broke a 15-year school record and brought home gold in the field event.

Earlier this year, the indoor meets were not exempt from the dominance of the Florence, Mass., native. Thomas claimed eighth in the 200-meter dash and carried first team All-American honors yet again.