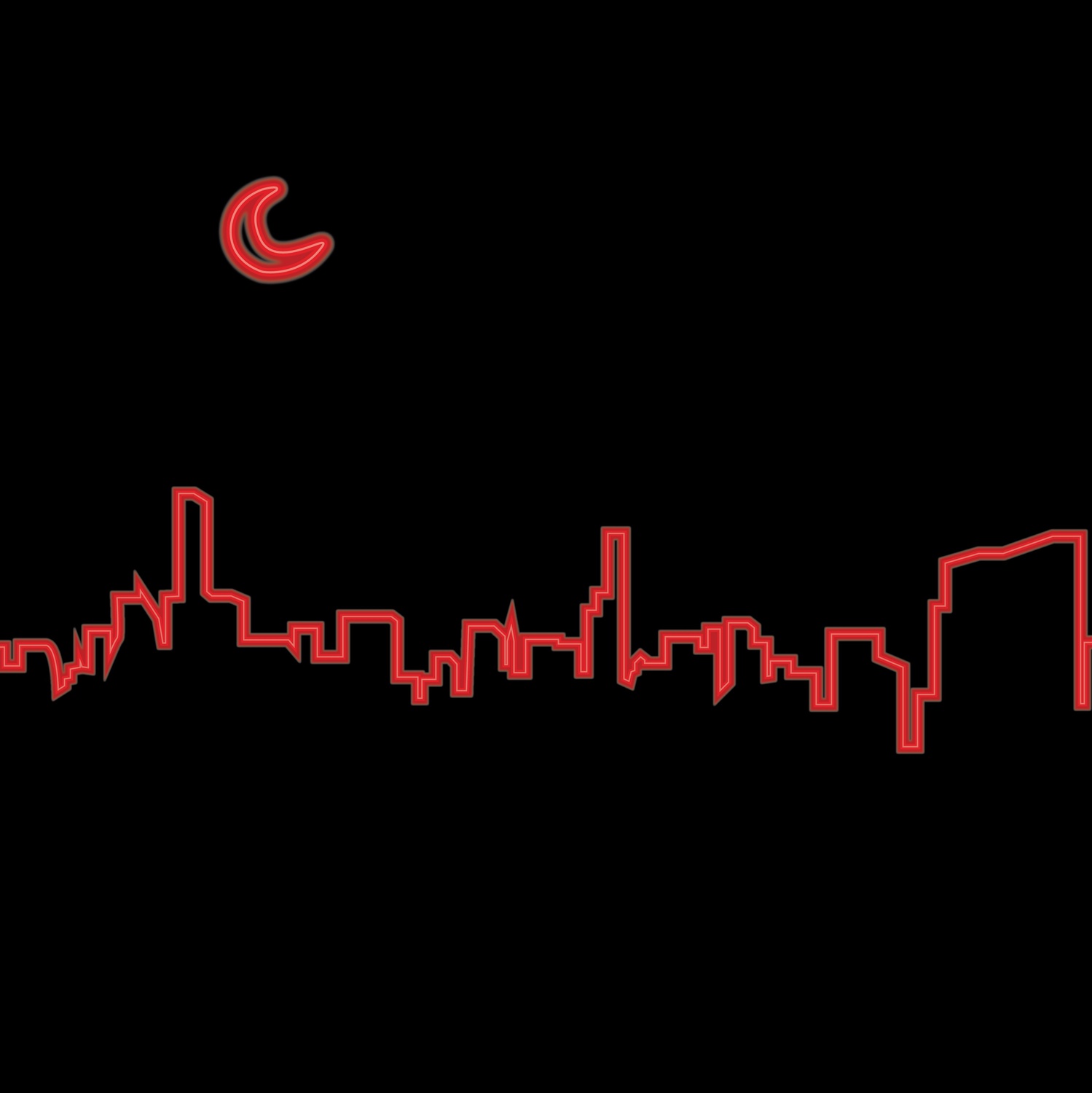 On the flight from New York to Hong Kong, I watched three films, listened to an album, and drank three Tsingtao beers, a glass of red wine, and a glass of cheap whisky. The sky outside was turning from pitch black to pale white. I had forgotten which direction along the earth we were flying, so I wasn’t sure if it was sunrise or sunset.

The flight attendants started delivering refreshments again. I wanted to throw up, but couldn’t make it happen. So I thought, maybe this was a good time to reflect on my life. I tried to meditate by imagining myself as a compact cassette. The play button popped up with a crisp sound as the stop button was pressed, then the tape went “whoosh” like a roaring train, screeching to a halt when there was only white leader on the left reel.

Play. I was lying in bed, squinting to watch my nanny hanging a quilt by the window. “You need to get up or the sun’s gonna roast you like a duck,” she laughed at me. That sunshine left a deep impression on both my mind and my body. If I tried really hard, I could still feel that warmth on my stomach and see strong contrast between the fierce light and the black rectangle my quilt’s shadow formed.

Another moment, maybe earlier, maybe later. I was looking at myself as a baby on the television, trying to walk on the white tiles of our old apartment, waving my hands for balance. “Who is that?” Mom asked. I watched the timecode of the VHS player updating in sync with the images on the television.

I still wanted to throw up. This meditation business wasn’t helping.

I spent my first day in Hong Kong looking outside the window. On the second day I watched television. For food, I took the elevator down from my tiny hostel room to the third floor, where there was a Cafe de Carol, and then took the same elevator up. On the third day I took a walk in Mong Kok. Neon signs abounded, like in those pictures of Hong Kong on the Internet. I had dinner at a hawker centre.

On the fourth day I met a girl. We were both sitting alone by the window at a Vietnamese restaurant. She was very carefully doing her nail polish, her fingers dancing as the brush went from one to the next. When she finished, she looked at me and presented her newly-red nails. I immediately felt my cheeks getting hotter. I hadn’t realized that she knew I was watching.

“It’s pretty.” I said, “I noticed you gave particular care to your right hand’s little finger.”

It was silent for a while. “This is kind of a weird thing to ask a stranger,” I said, “But would you like to paint my nails? It doesn’t seem like our food is coming anytime soon anyway.”

She smiled. “Are you sure? Red nail polish can draw a lot of attention when a guy wears it.”

She took my hand and started painting. She asked me what I was doing in Hong Kong. I said I was trying to write a script for a short film.

“It is nice and quiet in this town,” she said. “Perfect for writing.”

I looked at the cars rushing through the crossroad below us. At the footbridge, a few people stood holding up real estate advertisements. “I can only meditate on the dance floor,” I said.

I couldn’t tell if she was being ironic. I thought it was pretty obvious to both of us that I was not a party animal. Her pho came before she finished my nails. As we ate we talked about different things. We talked about Hong Kong, Macau, the upcoming New Year’s Eve, how my family had moved from the mainland to the U.S. when I was a teenager, and what I thought of Hong Kong in comparison to New York. I assumed that she was a few years older than me and that she was working. But she didn’t tell me anything about herself. Before she left, she told me I should go to a club called Social Room on Saturday—to meditate. She might also be there.

I finished up my pho alone and replayed our conversation in my mind. I really hoped I had impressed her. I didn’t know why I cared, but I hoped I had said something witty and nothing stupid. I hoped I had shown an interest in her without being too obvious. I wasn’t sure if I had been trying to hit on her.

When I got back to my room I thought about how I spent more time remembering and imagining experiences than actually living them, and I really didn’t like that about myself. I looked through my window at the old people karaoke-ing in the street and thought that they were superior to me in this regard. I read until I fell asleep.

—Staff writer Tianxing V. Lan's column, "3AM Cinema Club," is a serialized work of fiction set in Hong Kong which follows the protagonist as he works to write a screenplay.