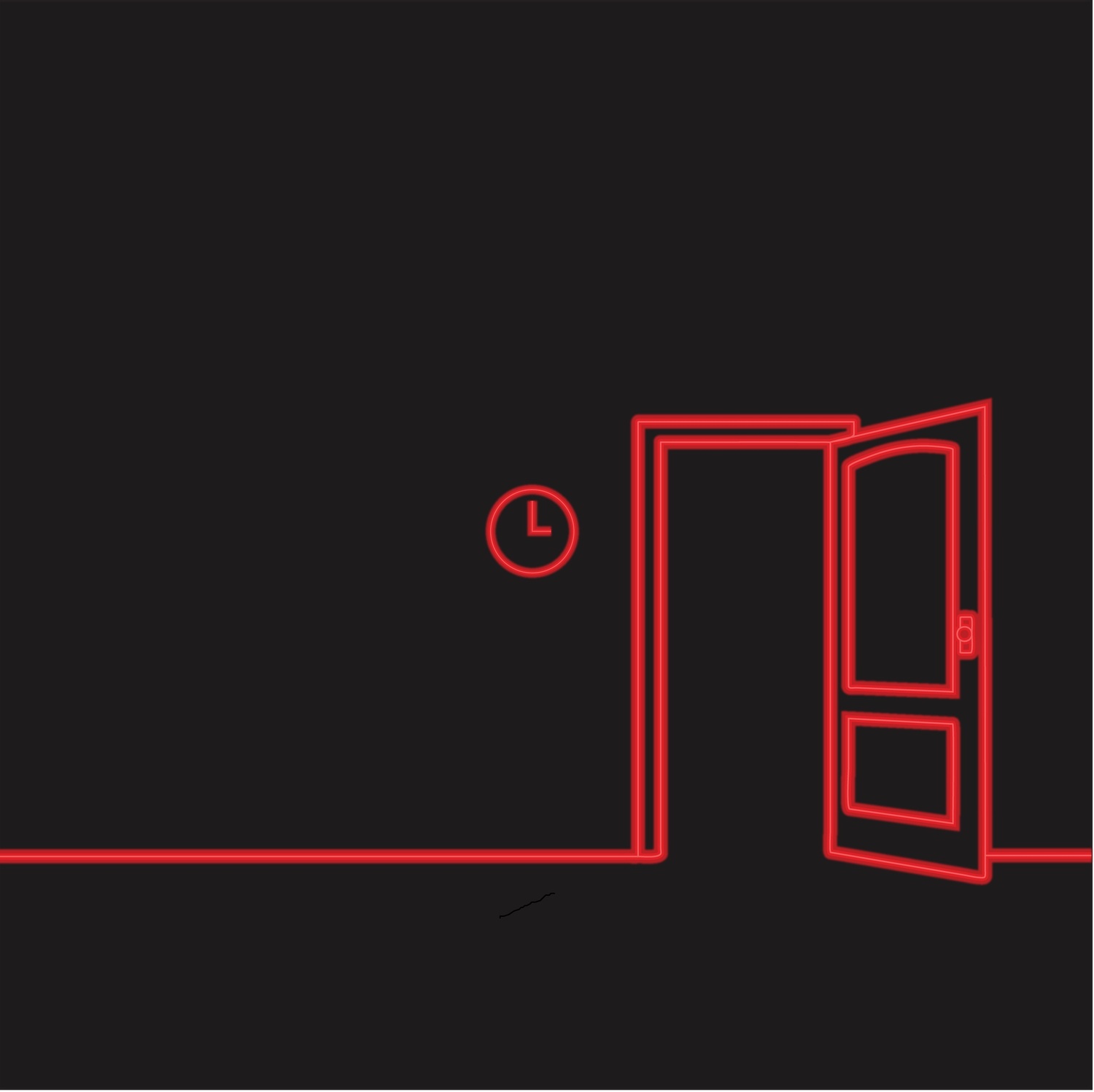 I thought about Ernest Hemingway. I thought about the passage in “The Sun Also Rises” when Lady Ashley says, “We could have had such a damned good time together.” And the protagonist—looking away from her and at the policeman directing traffic—replies, “Isn’t it pretty to think so?” I thought it summed up everything I wanted for my films. I’d like to make films about the act of looking away.

Hemingway was resolutely alone. A reporter faithful to his profession, he went in and out of wars and revolutions in order to observe, not to participate. Maybe he believed that there was no point in attempting to change the nature of things. Maybe he preferred to imagine rather than to take action. And when reality became suffocating, he looked away, a gesture that, if impactless, is at least tender.

Or maybe it was cowardly. Maybe it is shameful to deny your own agency and to abandon the pursuit of your ideals and your happiness.

On the beach, someone was playing Boléro. “Why search for perfection when it’s right here?” he said to the two people next to him. “Listen to the mathematical precision in the way the theme repeats and evolves.” He noticed me and spoke in my direction, “If you look up Boléro on YouTube, the first result is a recording by London Symphony Orchestra with Valery Gergiev. A hell of a conductor! A classy man with an ivory cream bow tie. And the performance is just fantastic!” He pretended to tie a bow tie, and started waving the skewer in his hand along to Boléro.

Then I thought about a story I’d heard from a friend. After breaking up with a long-term girlfriend, he had taken a spontaneous trip to Beijing. Hoping for hookups, he had ended up roaming back and forth on the same street late one night. He would see people approaching, hoping discreetly that something would happen, but then always pass them by without making eye contact. He would follow sounds to a bar or a barbeque restaurant, and realize nothing was actually happening. Finally he matched with a girl on a dating app, who asked him to join her at an internet cafe. There, he sat next to her and watched her play video games for four hours straight. When it was morning, she asked if he wanted to have breakfast together. They had stir fried noodles, then each went back to their own place.

Kwan Yin asked me if I wanted to join her and her friends for karaoke. I could not have come up with anything more depressing. When I left after telling her to have a good time, I noticed that the Boléro man was still talking about Boléro. He waved at me as I walked away.

—Staff writer Tianxing V. Lan's column , "3AM Cinema Club," is a serialized work of fiction set in Hong Kong which follows the protagonist as he works to write a screenplay.