In Defense of the Wind Ensemble 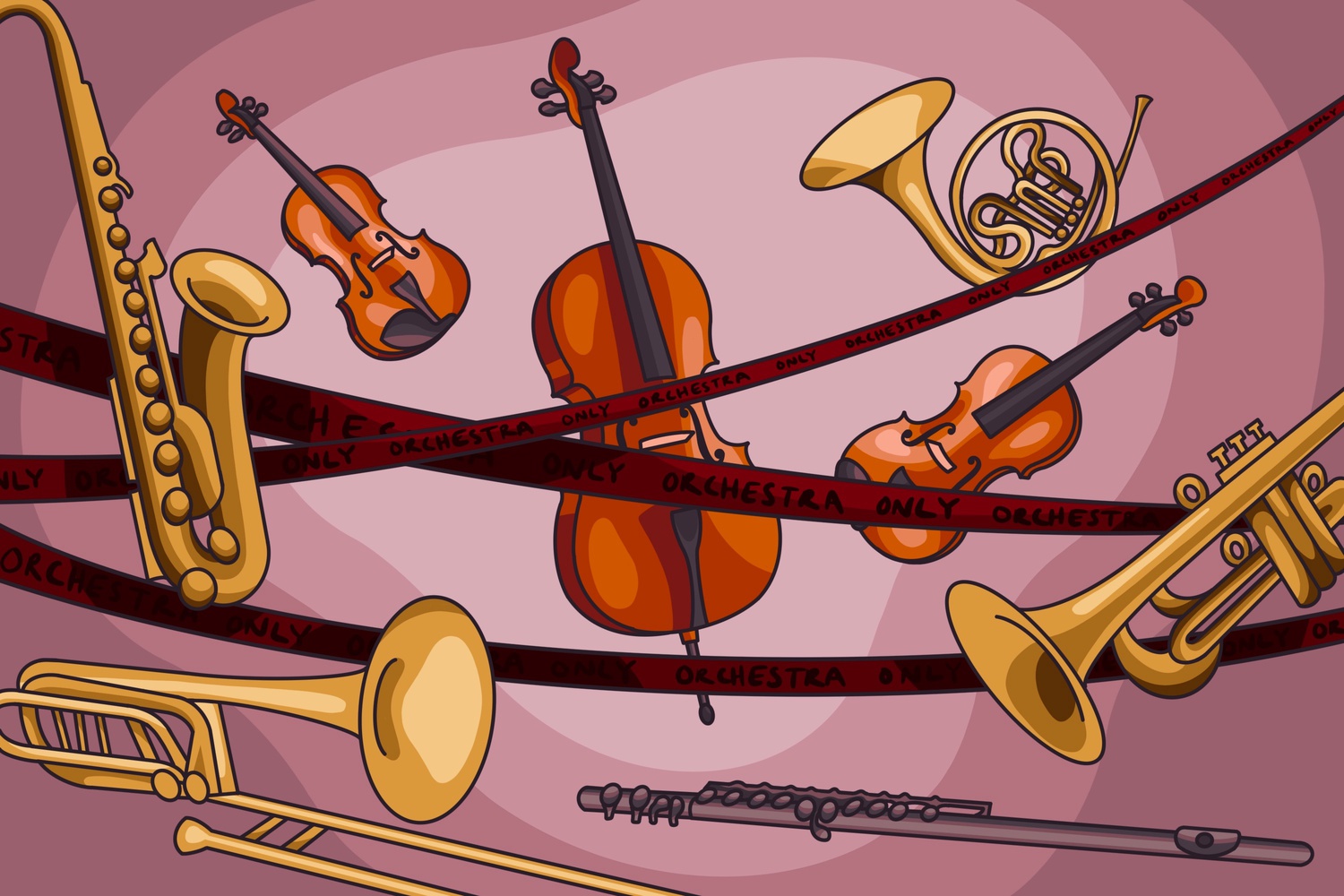 It’s Friday, Feb. 28, and you have tickets to the Harvard Wind Ensemble concert in Lowell Lecture Hall. You arrive at 7:55 p.m. and go to take your seat — there are plenty to choose from, as you’re one of only about 25 there. The band members, dressed in black dress clothes, take their seats on the center of the floor — there is no stage — and music director Mark E. Olson of the Office for the Arts comes out from the left wing and addresses the audience directly, providing some anecdotal information about the music in between pieces. The atmosphere is casual, and you notice many musicians are listed on the program as “guests”: students from other Boston schools to fill in the gaps in instrumentation from which HWE suffers. You enjoy about an hour’s worth of wind ensemble music by William Schuman, Julius Fučík, and Alan Hovhaness, among others.

An avid patron of the arts, you also attend the Harvard-Radcliffe Orchestra’s all-Beethoven program just forty hours later on Sunday, March 1 in Sanders Theatre. There, you immediately sense the much more formal ambience. The orchestra, now dressed in tuxedos or other evening attire, takes up the entire stage, even though some musicians don’t play until after intermission. After the student-conducted overture, music director Federico Cortese of the Music Department takes the podium, silently acknowledges the audience of 482’s applause, and turns around to give the first downbeat of Beethoven’s Fifth Symphony. The affair takes about two hours.

The orchestra attracted an audience nearly 20 times the size of the band. Yet the band concert was thoroughly more audience-friendly, presented some novel and underperformed works, and took place on a weekend evening. It had everything going for it, yet the performance fell on deaf ears. Why?

The Harvard Wind Ensemble and the Harvard-Radcliffe Orchestra are vastly different organizations that shared only one College musician between their 2019-20 rosters. The two organizations both put on at least two concerts per semester, but HRO is an 80-piece full orchestra while HWE is made up of only about 30 woodwind, brass, and percussion students. Their histories, organizational structures, and cultures couldn’t be further apart. And where HRO enjoys preeminence as Harvard’s premier music organization, HWE is relegated to small club status, which is reflected in their ticket sales and low influence on campus.

This phenomenon isn’t unique to Harvard — the subordination of the wind ensemble is universal. At high schools, colleges, competitions, summer festivals, and just about any organization that offers an orchestra and wind ensemble program, professors assign the best wind and brass players to the orchestra and the lower chairs to band; at Harvard, HRO and HWE musicians largely self-segregate. And while there are hundreds of professional orchestras in the United States that routinely produce excellent performances of Beethoven’s Fifth, the few professional wind ensembles are mostly organized by the Armed Forces; there are extremely few established civilian professional bands. College and conservatory bands, on the level of HWE, and amateur and semi-professional bands then fill the void of live wind performances and are responsible for propagating the repertoire. For example, it’s very likely that HWE’s recent performance of Lo Presti’s “Elegy for a Young American” about J.F.K., was the only one in New England this year.

All this continuously perpetuates the concept that wind ensembles offer worse quality music than orchestras and don’t deserve serious attention. A century ago, this argument might have rung true. It doesn’t anymore. Wind ensembles have changed drastically for the better, yet our overt disrespect towards their music and musicians hasn’t.

In the 21st century, there is no musical basis for the inferiority of the wind ensemble. No longer do bands just play opera selections and marches, as they mostly did before 1910. Pioneering composers slowly worked up from smaller pieces of art-music, like Gustav Holst’s First Suite in E-flat, to full symphonies for band, taking advantage of the ensemble’s unique timbres and expressive capabilities (its 20-piece reed section, compared to the orchestra’s nine, is a distinct and valuable sound, for example).

No longer is the band a discount orchestra. We now have a long lineage of great composers who focused on writing specifically for wind ensemble. Though these thinkers are frequently denigrated as “band composers,” they are in the good company of Aaron Copland, Darius Milhaud, and Arnold Schoenberg, among others, in writing serious music for band. Bands have a long history of amateur performance, of questionable musicality, and of an ineptitude for art-music, but modern wind ensembles have now fully caught up to orchestras, to the point where composers today feel comfortable writing music of equal complexity for either ensemble.

And yet the wind ensemble canon is virtually unknown to those outside the field. Wind ensemble repertoire is seldom given airtime on classical radio, few tenured musicologists study the medium, and wind ensembles face continuous difficulty in attracting audiences.

But in the current absence of a wide professional class of bands, college wind ensembles are the most viable lifeline in keeping the repertoire alive. Well-marketed concerts, commercial recordings, and of course, high-caliber playing are paramount for pushing the wind ensemble into the fore. If bands want to command more respect in the music world , they first have to treat themselves like professionals — at Harvard, and across the country. Then finally, the treasures of the wind ensemble repertoire will reach the wide audiences they merit, this time, no strings attached.

Leigh M. Wilson ’22 is a Chemistry concentrator in Mather House. His column appears on alternate Wednesdays.