Oscar Nominations: Who Should (And Shouldn't) Get The Nod 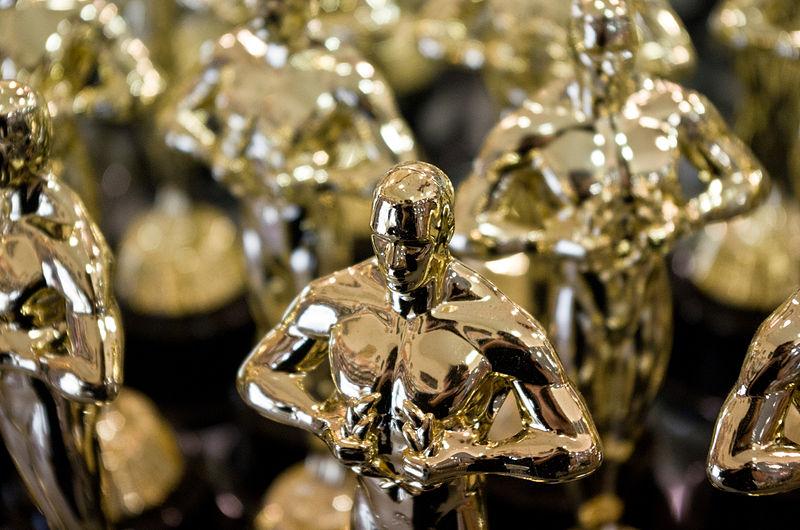 Before the release of the 2013 Oscar nominees on January 10, the Arts Blog has compiled a list of films, actors, and actresses that either should be rewarded or that should not receive the coveted "Academy Award nominated" flash-and-fade on future trailers.

Should be nominated: "Cloud Atlas"

Given the recent reshaping of the Best Picture category from five to anywhere between five and 10, this is a perfect opportunity for the Academy to surmount its decades-long discrimination against science-fiction films. While "Lincoln" and "Les Misérables" drew from the compelling, linear storylines of Doris Kearns Goodwin's book "Team of Rivals" and the eponymous musical, respectively, the novel "Cloud Atlas" is only slightly more comprehensible than "Infinite Jest." But the fantastic direction of Tom Tykwer and the Wachowski siblings, as well as the cast's deft execution of multiple roles across six storylines, created a film grandiose as "Tree of Life" and as accessible as "Skyfall."

Should not be nominated: "Life of Pi"

Given its three Golden Globe nominations, "Life of Pi" will most likely appear on the ballot, and to be sure, it's not a bad film. However, just as less challenging Olympic gymnastic routines are judged out of fewer points, the narrative-driven, critically celebrated source text left the adaptation only one challenge: create beautiful visuals. Director Ang Lee delivered with apt 3-D filming, but the story suffered because the filmmakers eschewed the day-to-day sturm und drang that drove the novel in favor of visual extravagance.

Since Leonardo DiCaprio and Christoph Waltz switched their usual hero and villain roles spectacularly, it might be easy to overlook Jamie Foxx's subtle rendering of a modern-day Siegfried. Foxx handled excellently the layers of acting that Quentin Tarantino's script demanded as he assumed the various roles of bounty hunter, slave owner, husband, friend, and pursuer of violence with unfettered believability.

Should not be nominated: Hugh Jackman, "Les Misérables"

This is the opposite of "Django" in that Jackman "shines" because of his less-than-stellar co-star. Russell Crowe as antagonist Javert looked a bit like a Pan-Am flight attendant and forgot to act, but Jackman's brassy, maniacal interpretation of Jean Valjean's tenor was equally out of place for a character who should have sounded more like he'd been beaten down by every societal force imaginable.

Should be nominated: Rachel Weisz, "The Deep Blue Sea"

Spring premieres are perilous when it comes to awards season, especially when compared to the advantages of a film that hasn't even been released yet (Jessica Chastain, anyone?). But Weisz’s meritorious portrayal of a suicidal adulterer perfectly balances the pain of her love under other characters' unspoken assumption that she dug her own grave. Her performance might be overlooked in favor of industry giants such as Dames Judi Dench, Maggie Smith, and Helen Mirren; however, even though Weisz hasn't been Dame'd, she certainly shouldn't be damned.

Should not be nominated: Judi Dench, "The Best Exotic Marigold Hotel"

We love Judi Dench. But her performance in "Hotel" is an extended study of her 2011 short film "Friend Request Pending"—she portrays, in both, a woman of a certain age dealing with confusion about technology. The Academy has mistakenly not rewarded Dame Judi for her magnificent skill in "Notes on a Scandal," "Mrs. Brown" and "Iris," but that doesn't make her performance in "Hotel" any more compelling.