The Lighthouse of Economics 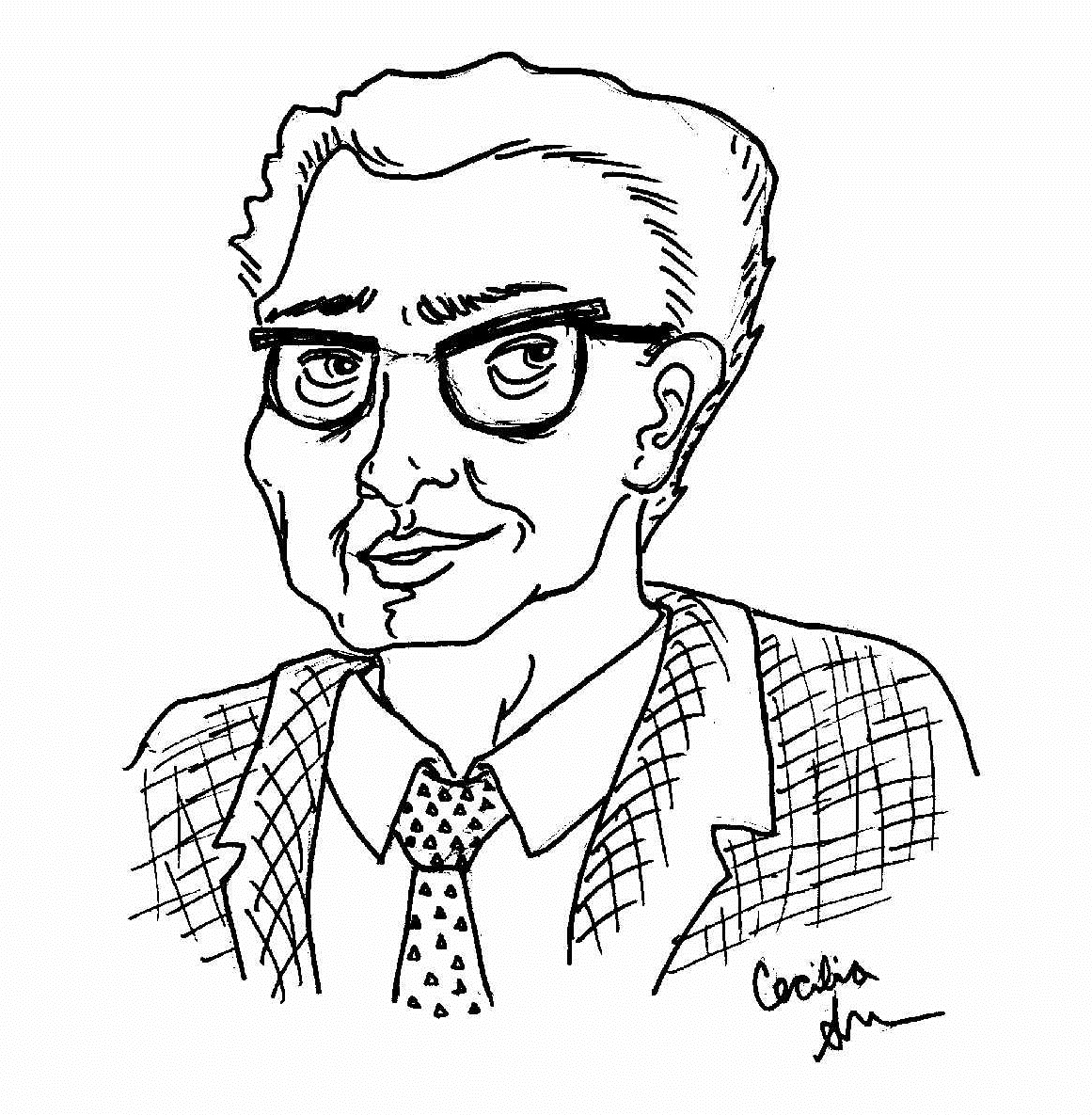 Very few economists enjoyed decades of anonymity followed by decades of recognition. Ronald Coase is one of them. Coase’s career trajectory is a reflection of his revolutionary ideas and academic longevity. He conceived the idea behind his first magnum opus, The Nature of the Firm, at the age of 21 in 1931. In February 2013, just seven months before he passed away last month, he finished a book on capitalist China.

In The Nature of The Firm, Coase mulled over the raison d’etre of firms in an economy. In The Wealth of Nations, Adam Smith described a free-market economy where the butcher and the baker supplied dinners with no coordination but guidance from an “invisible hand.” However, even in Smith’s time, the economy was not made up of such free-acting butchers and bakers, but firms that externally competed in the free market while internally maintaining an authoritarian grip using direct command. Smith did not ask why such voluntary dictatorship exists. Karl Marx answered that it is an apparatus of evil. To answer Smith and to refute Marx, Coase argued that transaction cost, the cost of trading in the free-market, could explain why firms exist and how large they are. Although the price mechanism in the free market generally allocates resources efficiently, it is quite expensive to use. When a car company has to look for tire suppliers, for example, it has to negotiate contracts and ensure that the tires arrive timely. When the car company decides that these contracts are too costly and time-consuming, it may choose to make its own tires. Firms will grow larger as such vertical integration occurs, until the organization cost of managing multiple processes outweighs the cost of using price mechanism.

In the next decades to come, Coase’s theory of transaction cost would provide several key insights about market institutions and behaviors. Throughout his career, Coase was keen on making such empirical observations about markets and institutions. He vehemently opposed doing “blackboard economics,” the offering up of beautiful theorems that could not be observed in real life, which had became popular in some circles.

Coase believed the result to be completely intuitive at a time when no one else thought so. He presented this result at a dinner with a group of Chicago economists, including several other Nobel laureates-to-be. Initially, the table was one against 20 in favor of the result. At the end of the dinner, all were satisfied by the brilliance of his argument.

Coase published this result in The Problem of Social Cost, which invited profound policy implications. In a world without transaction cost and where every economic action is delimited as somebody’s right, there is no need for regulation. Laws and rights are not important for efficiency, either; every delimitation of rights leads to the same efficient outcome. The Coase Theorem predicts an anarchist utopia.

Coase does not agree with the universal appeal of his theorem. His illustration of an economy free of transaction costs is merely a mental exercise that demonstrates a more nuanced view—that since both government regulations and market solutions are inefficient, we must compare the two to choose the lesser of evils. In the case when both solutions are more costly than the market failure at hand, it may be wise to pursue neither. Nonetheless, the economics profession at the time widely believed that market failures are best solved via taxation, following Arthur Pigou’s tradition, and Coase was described casually at a cocktail party as holding views right of the John Birch Society.

Coase’s papers were initially met with negligence and opposition. And just like the dinner table debate, in decades to come, the world started to appreciate Coase’s deep insights. The Nature of the Firm and The Problem of Social Cost, written 30 years apart, are the most and second most cited papers in the history of economics. These two papers created or irreversibly changed the subfields of organizational economics, new institutional economics, and law and economics. For these contributions, Coase won the Nobel Prize in Economics, in 1991. In his Nobel Prize speech, he remarked that an economist “can count on ultimately seeing [his work] accepted, if only he lives long enough.” It is a great fortune to both Coase and economics that the economics profession fully embraced his contributions in his lifetime.