Wise Words from the King 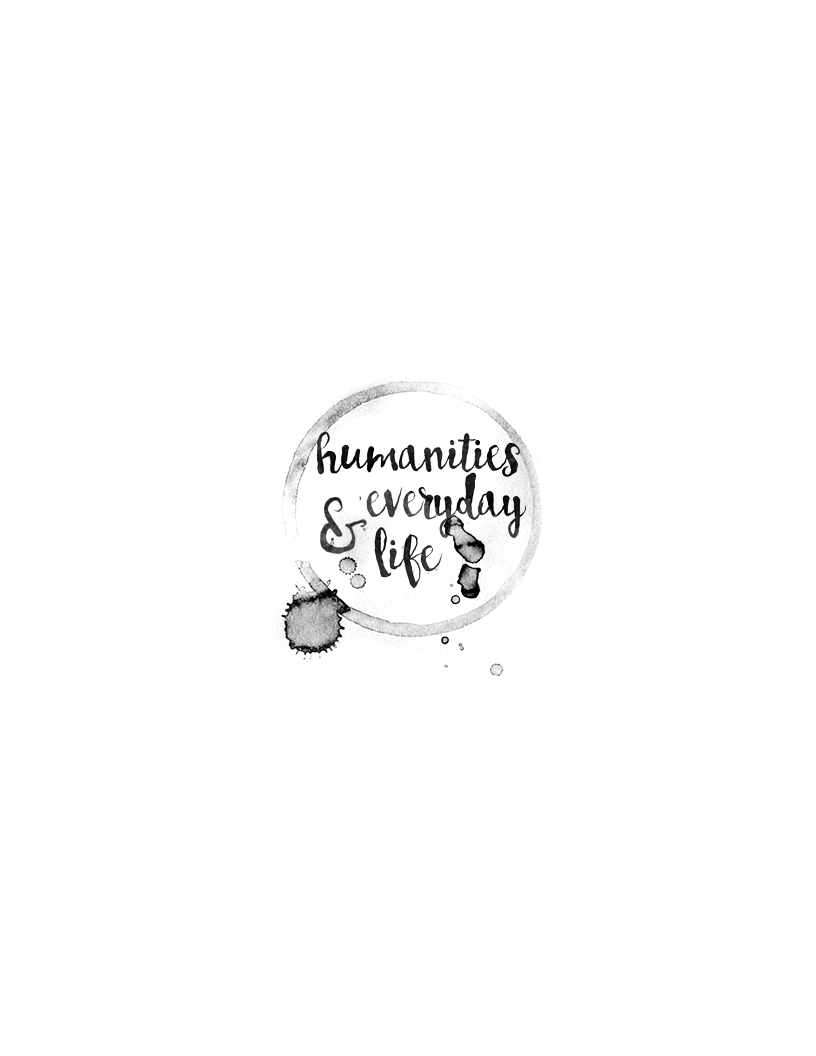 During a question and answer session headlined by writers Stephen King and Lee Child at Sanders Theatre recently, King made a few casual—albeit illuminating—comments about his writing process. Asked by an audience member how he knows whether the plot of a story should be linear or nonlinear, King responded that he lets his stories determine how they want to be told. “The story asks you to tell it in a certain way,” he said. “We are stenographers. The story is being told to us and we write it down.” What did Stephen King, one of the world’s most preeminent writers, mean by this? Was he insinuating that his stories write themselves, and that all he does is wield the pen? Not exactly. King was accentuating the pertinence of a writer’s subservience to the writing and stressing that the process of writing must be organic in order for the end product to be unique, engaging, and enduring.

In fact, King was reiterating a strategy long professed by other revered writers, including Christopher Scanlan and Peter Elbow. In his article “Do the Writing Only You Can Do,” Scanlan corroborates King’s point, arguing that “writers need to let the story speak if they are going to produce stories that break barriers for themselves and their readers.” According to Scanlan, writing speaks and the writer must listen. Likewise, in his book “Writing Without Teachers,” Elbow explains, “You are trying to let the words, thoughts, feelings, and perceptions try to find some of their own order, logic, coherence. You’re trying to get your material to do some of the steering instead of doing it all yourself.” Like King and Scanlan, Elbow emphasizes the importance of the morphability of good writing. Elbow goes on to describe the “chaos and disorientation” that is an integral part of producing exceptional written work. He elaborates upon what he calls “cooking,” the process of “getting words to interact,” and “growing,“ which he defines as “getting words to evolve through stages.” The writer’s ultimate goal, Elbow posits, is to let his work naturally find “a center of gravity.”

How does the writer go about peeling off layers of inessential material in order to get to the pith of the writing? Obviously, no writer can churn out a masterpiece with few or no edits. Some of the most gifted writers in the world spend years fine-tuning their work. A piece of writing can remain intransigently inchoate, no matter how much effort the writer puts into it; consequently, the norm is to write, rewrite, then edit until the crux of the piece surfaces and crystallizes. In essence, King, Elbow, and Scanlan suggest that writers should embrace this process rather than be daunted by it. After all, as world renowned writing instructor Robert McKee states in his book “Story,” “Story is about thoroughness, not shortcuts.” Such “thoroughness” mandates patience and, more importantly, humility, which seems to have been King’s primary point.

The writer’s humility can manifest itself in the questions he or she asks while struggling through the “chaos and disorientation” described by Elbow. The writer must ascertain how he or she can be of service to the writing. Is there an idea in one paragraph that is itching to marry similar ideas in another paragraph? Could an opening paragraph make a memorable conclusion instead? Are there aspects of the story that the writer thinks are pure gold, but that are actually extraneous and must therefore be expunged—as mandated by the boss, the work being written? In other words, are there any darlings that the writer must kill in order for the rough stone to metamorphose into a diamond? Finally, does the story flow seamlessly—as if it was destined to be that way?

During the Q&A with Lee Child, King seemed to present a paradox. The writer must allow the writing to develop a life of its own, with as little intrusion as possible; yet, the process of writing is inherently meddlesome, involving rewriting, cutting, pasting, deleting, etc. tantamount to searching for a needle in a haystack. King’s ultimate message seems to be that the writer must pay attention to what the writing is saying and get out of the way so that the essence of the piece can reveal itself.

“If it sounds like writing, I rewrite it.” — Elmore Leonard

“It is perfectly okay to write garbage – as long as you edit brilliantly.” — C.J. Cherryh