To encapsulate a game so heart-throbbing, so unimaginable, so exhilarating in a few words? That is simply impossible. You have to have been at Lavietes Pavilion in the flesh on Friday, February 8th to understand truly how incredible a game that was.

COLUMN: The Basketball Student Section Against Yale Was Incredible

Within 15 minutes after tip-off, I was getting texts that all free undergraduate tickets had been distributed. Sitting across from the student section, you could visibly see folks jostling for space along the walkways and looking for empty seats in other sections. Many people were turned away at the door, something that is just unheard of in my time covering this team.

Triple Threat: The Rise of the Three-Pointer at Harvard

Here, we will focus on the latter category and look at how deep range shooting has affected not only the NBA — in which league average three-point attempts per game (31.3) are at an all-time high — but also in the collegiate ranks. Specifically, how has Harvard men’s basketball experienced a change in its three-point shooting levels?

What the Saint Mary’s game revealed — as well as its two other victories over MIT and UMass — was how critical the second unit will be to not only holding fort as the team awaits Aiken and Towns’ return, but also to providing coach Tommy Amaker with a superfluous amount of options in his reserves even with a healthier team. The challenge of finding the necessary game minutes and getting players into rhythm and chemistry in the face of such a deep bench will be perhaps this team’s most critical task heading into the Ancient Eight slate.

To further analyze the specific positional role that Lewis occupies on the court, I broke down two recent games, the Nov. 9 home loss against Northeastern and the Nov. 13 road victory over UMass, focusing on where Lewis positions himself on the offensive play, how his presence affects the shot selection of his teammates, and how Lewis affects overall team scoring efficiency. 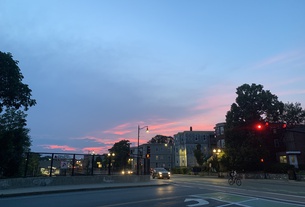 How to Stay Busy This Summer: Quarantine Edition 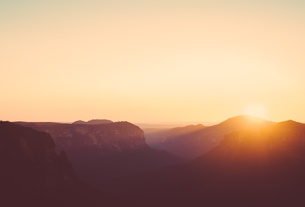 How To: Become An Early Riser (Even For Just One Day) 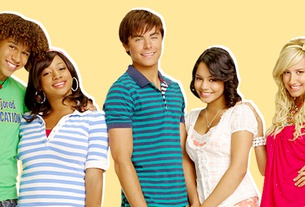 How to: Not Revert Back To Your High School Self During this Quarantine