“People are always saying I’m trying to sound black, but I’m not. I sound like a sassy black woman.”—David So 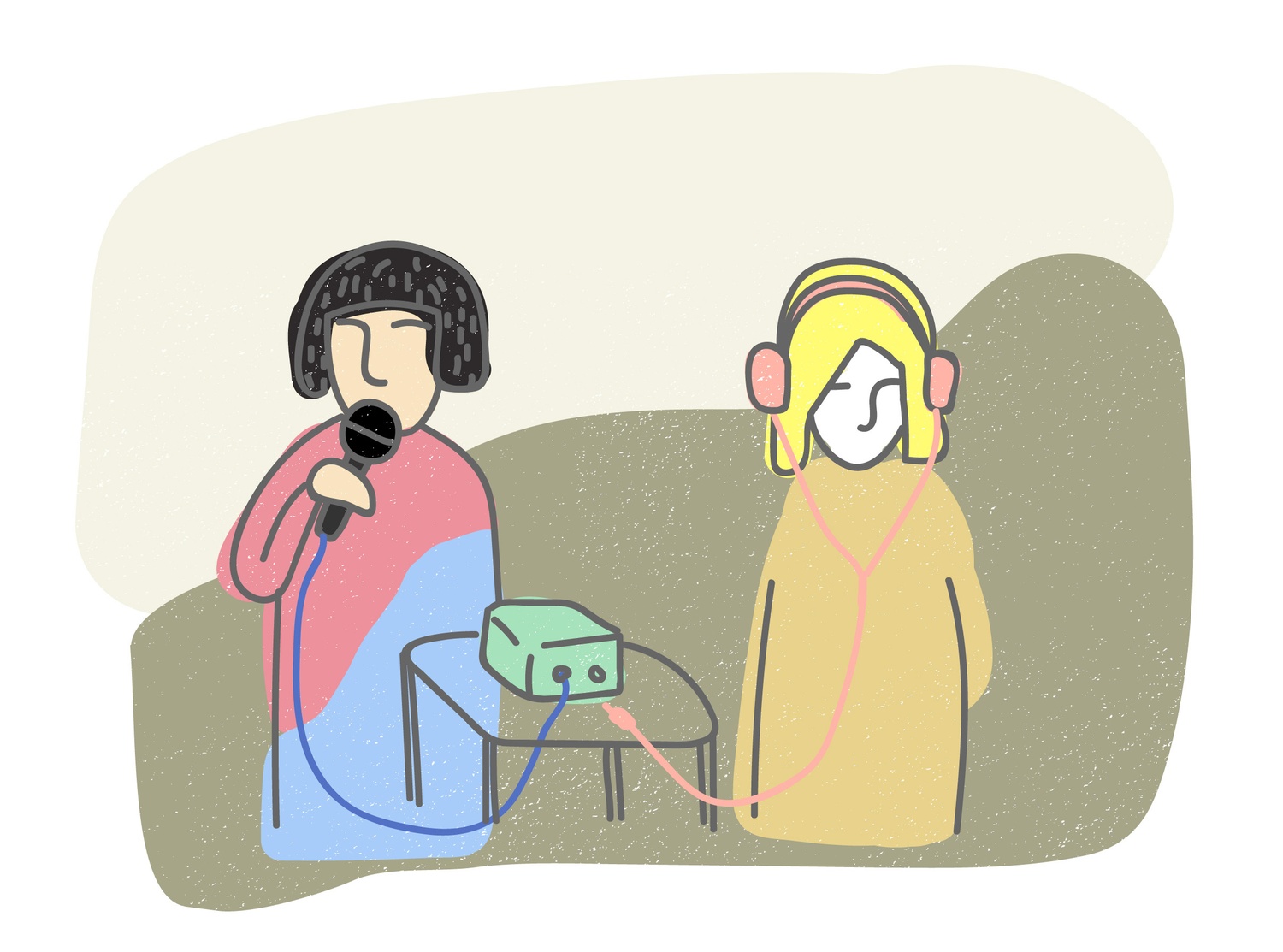 Maybe I’m too young to reach the same conclusion Hilton Als did after viewing Moonlight for the first time and before beginning his essay in the New Yorker with the words, “Did I ever imagine, during my anxious, closeted childhood, that I’d live long enough...?” but I did. I skipped a formal on Monday and slipped on the T to Davis. Then I watched a movie entitled Gook. I was stunned when it finished because I, too, had never thought I’d ever see this film. A couple of weeks ago I wrote that I had viewed Moonlight as an end because I could never imagine its yellow equivalent, a film based on “yellow beauty, precision, and rhythm.” Oh, but it’s no longer the end. It’s a beginning, and God, what a beginning we have.

Gook, like a fling, was shot in one summer. The lead actor/director/writer Justin Chon is the Asian kid from Twilight, and the other actor David So is every Asian kid’s favorite YouTube comedian. The premise is 1992 Los Angeles, the day of the Rodney King verdict, and the tragedy many Korean Americans call Sa-i-gu, which, to me, had always been the textbook story of multiracialism in the United States, the entry point of many young yellow Americans to our history if the railroad boys in Brinkley didn’t do it for you, since 1992 wasn’t that far away and 2200 Korean-owned shops were burned to the ground. In the film, two Korean American brothers Eli and Daniel own a women’s shoe shop, and often, an eleven-year-old black girl Camilla is seen helping out. The film circles a day but spans longer, as the viewer watches the city’s interethnic tensions, Rodney King trial, and shop-owner struggles as witnesses instead of consumers. The world, political moment, and generation the film touches are all important, yes. The actors are also important, because as YouTubers, they’d informed so many of my generation’s experiences, vernacular, and senses of Asian-ness. But mostly, it is a world in a yellow boy’s eyes, a world that our country very rarely has the privilege to enter through film, which is what stunned me.

Last week at the Kennedy School, I watched the new documentary LA92 detailing the riots in honor of their 25th anniversary, constructed completely of footage. Like many documentaries on the subject, it was gory and difficult and rough. It demonstrated black anger/grief, white ignorance/cruelty, and yellow fear/survivalism. In the documentary, a Korean woman spans her arms and legs against her shop window to (ineffectively) prevent looting, stating over and over again broken, “This is America,” while a Hispanic man tells her, not so nicely, to go back to her country. Korean radios played in the background while iconic shots of Asian/Korean store owners circling their rooftops with rifles flashed continuously on the screen. But I still felt the documentary, like every other source on the riots, never reached the Korean perspective’s interiority. It kept depicting our community as fearful, as broken, as unsympathetic, when it couldn’t have been that simple, because some of the guys circling the roof were, like me, American-born teenagers, and therefore, more fluent in the country’s racial politic. Furthermore, I trusted we were more complicated. As the only Asian American in the room during the screening, I felt compelled to comment on this frustration, so I did. The panelists offered some resources to consider while one stated that the documentary wasn’t going to do the unpacking for me. After the screening, a white girl in the audience went up to me and told me that there was this organization called Saigu (yes, two syllables) that was doing some good work and I should check it out, as if I wasn’t the Asian girl and she wasn’t the white girl in the situation. I nodded, waxed like she was enlightening, and got out. Maybe to me, eleven minutes, pictures, or mission statements didn’t constitute a story, let alone, an interiority. I’d expected too much of a documentary, to really have a voice. But in every telling of this story, even some as Asian-focused as Helen Zia’s, the Asian perspective is brushed off as uncomplicated and undeserving of screen time, consideration, or even answers.

But Gook is so intimate the interiority is your own. In the beginning of the film, Eli gets some shoe supply in a giant cardboard box. When he can’t stuff it in his car in time for these Hispanic boys to not see him, they slug him against a fence until he falls down, easy, but when they leave, he gets back up with no problem, because even if he’s lost his pride, he hasn’t lost his shoes. When taggers paint the word GOOK on the hood of his car and a penis on its tip-top, he pretends he doesn’t see it and tells Camilla to get in, drives it around like it’s nothing. Kamilla tells him the neighbors think that both he and his brother are gay because they own a woman’s shoe store, and, in addition, Eli has bangs, a point which for the brothers, is one of comic relief. When Daniel shows Eli his mixtape without telling him he’s singing, then begrudgingly admits it, Eli laughs, chorusing “You’re trying to be an R&B singer?” between breaths, while Daniel laughs too, says “But you heard the dogs,” referring to the evidence he was ripped off by his black producer, admitting that his dream is an impossibility. Then Eli asks Daniel what he can teach anyone about love. I surprised myself because, like the brothers, the expectation of getting cheated, the dependence on kin, the beating down of pride were so familiar, so unfazing, I hadn’t noticed how messed up it was until I saw the characters on screen laughing to each situation in response. Above tragedy, I recognized simplicity. There is no romance in this film. Their love, like the love I grew up on, was simple: for family, as survival, in case, which may be the real tragedy. To have love so narrow it loses language.