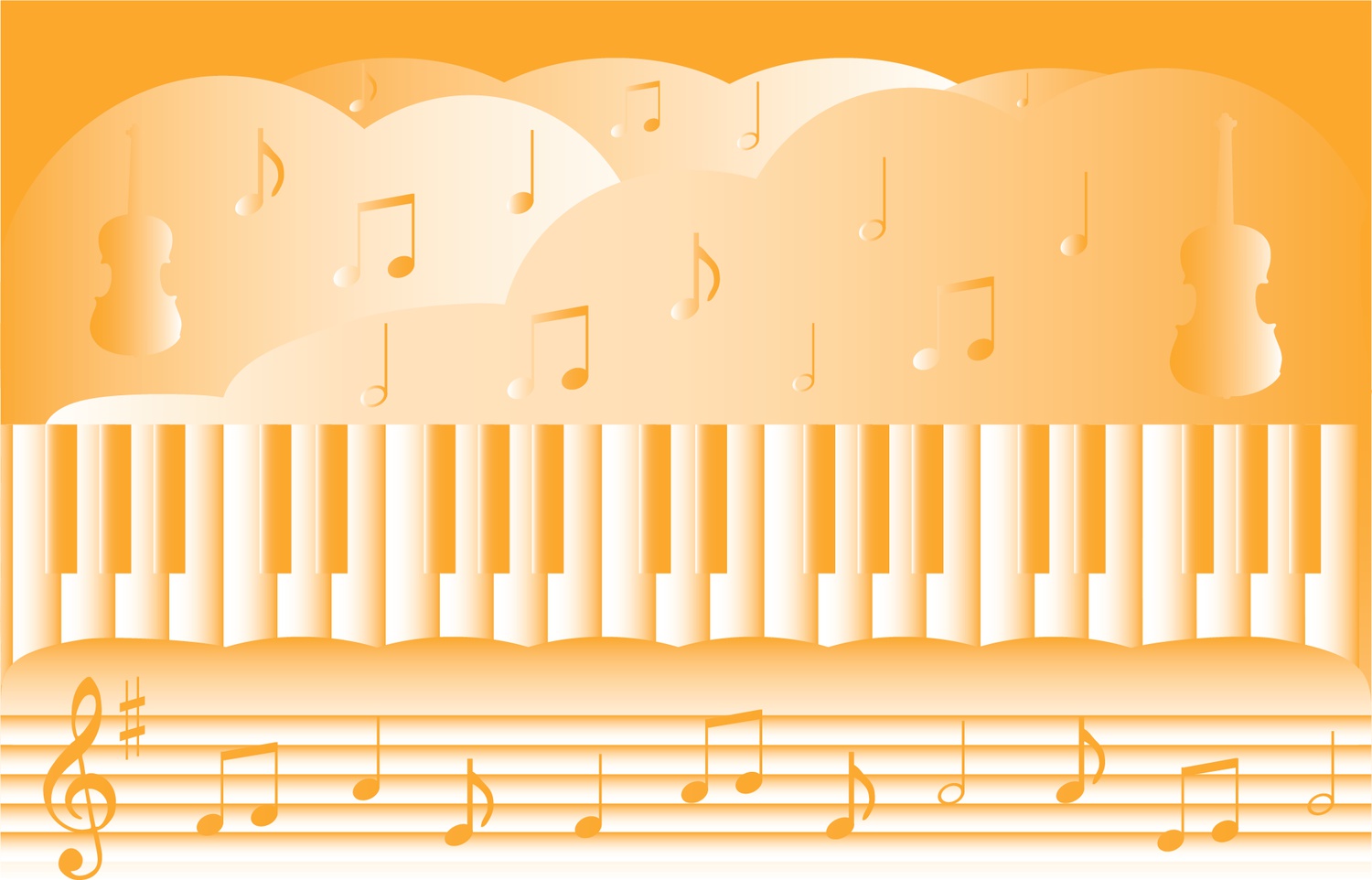 With or without a metronome, I can’t help but measure time in music.

My next piano lesson is in five days. A year has passed since my last orchestra rehearsal. And the “Brandenburg Concertos” are almost 15 times as old as I am.

At least, March 24 marks 300 years since J. S. Bach dedicated the six pieces to the Margrave of Brandenburg-Schwedt, hence their nickname. I don’t know when he actually wrote them. What I do remember is playing the third movement of “Brandenburg Concerto no. 3” in G major one December night in 2019, at my first concert with Harvard’s Mozart Society Orchestra. I didn’t realize it would be my last.

In my mind, with its strange system of sensory associations, G major radiates the warm glow of the blocks of rosin peeking out of violin cases at rehearsal. It perfectly matches the floors of the music rooms under Paine Hall, where I once signed up to practice every morning. It’s the brilliant orange of the last sunset I watched from Weeks Bridge before leaving Harvard’s campus just over a year ago.

I’ve always been better at measuring time in music than playing music in time. When I got my assigned part for “Brandenburg Concerto no. 3,” I didn’t know what to do with the three short pages in compound meter except play them as fast as possible. I didn’t even have the patience to count the beats before I was supposed to start. But our rehearsals finally taught me to listen for my cues. We practiced every Tuesday night until we could end every performance together on the same triumphant, bright orange chord.

During that December concert, that G-major warmth helped me forget the icy wind that had almost numbed my hands on the way there (despite my two pairs of insulated gloves) and the stubborn heaps of snow refusing to melt just outside. The movement unfolded so quickly, in a relentless whirl of 16th notes, that it left no time to think about anything else. Its longest pause lasts a scant half measure, filled entirely by residual sound.

To listen to the “Brandenburg Concertos” is to enter a state of perpetual motion, which I welcomed as I started college. As beloved fixtures in my freshman fall study playlist, the pieces echoed the busy excitement of a typical school day, their contrapuntal themes overlapping like Google Calendar events. The bouncy major-key melodies promised something great ahead.

I was warming up on the grand piano in my favorite orange-floored practice room — where else would I have been? — when I got the email giving us just five more days on campus last March. As I frantically packed that night, the “Brandenburg Concertos” no longer provided joyful accompaniment; instead, they induced something closer to motion sickness. I’d only just learned the new repertoire for my spring orchestra concert, whose date still hovered in my calendar beside the weekly rehearsals repeating forever in my phone. Would they really end so soon?

Over those next five days, I said goodbye to the places that music had affixed in my memory. I didn’t stay long at Paine Hall. The silence bothered me too much. I felt as if the disappearance of the sounds I’d grown so used to hearing every day had stopped time itself.

The night I arrived home to finish the spring semester online, I ran through a piece I’d prepared for a rehearsal that never happened. The piano part sounded awful by itself — jagged and dry without the strings’ lyrical support. I’m sure my rushed playing wasn’t helping either, but counting the beats would have meant accepting the missing melodies, note by note. I couldn’t do that. Besides, no one was there to tell me to slow down.

No one was sitting next to me to turn my pages, or across the room to cue me in. No one would split a syrup-drenched “Veritaffle” with me after rehearsal anymore. We wouldn’t even have rehearsals in the first place, let alone make music together again, for a very long time.

Of course, I was wrong. I found “Brandenburg Concerto no. 3” in a stack of sheet music from my old dorm a few months ago. As in many of his keyboard scores, Bach hadn’t written any dynamic markings — fading penciled-in symbols showed where the Mozart Society Orchestra had added our own. Above Bach’s designation of “Allegro” (indicating speed, but literally meaning “cheerful”), I saw a note to keep the tempo and silently scolded myself for having ever wanted to rush through happiness.

Revisiting the piece helped me remember that even as the days seem to melt together, they’re marching on with the tenacity of Bach’s fastest third movement. And the “Brandenburg Concertos” weren’t the only reminder. My best friends from orchestra and I talk every week. Along with echoes of memories from campus, I hear a more hopeful tune in the Zoom computer audio that lets us share our favorite songs from hundreds of miles apart and in the fanfare that announces our online gaming victories — which, we sometimes joke, build teamwork almost as well as rehearsal. I like to think our video editing skills are improving with each virtual performance we put together. I guess time didn’t stop with the music after all. Maybe the music never stopped.