In Veritas We Trust?

Has Harvard lost its founding virtue? 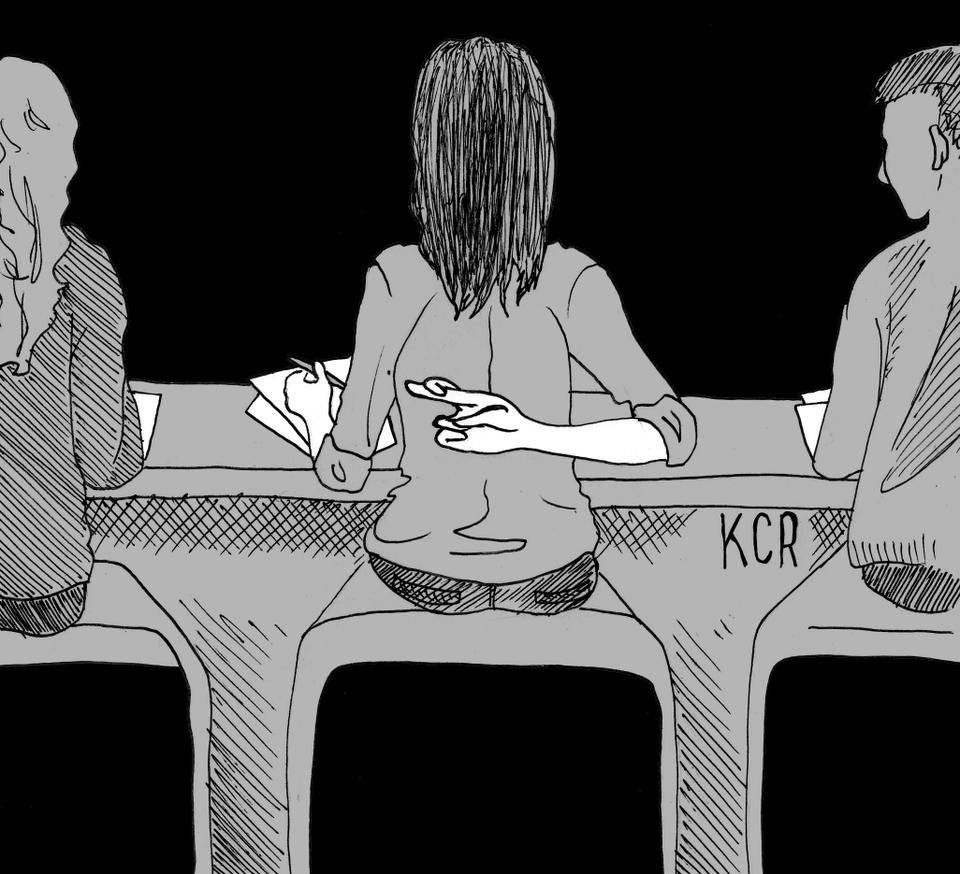 There are many adjectives that could be used to define Harvard, but if asked to pick just two that sum it up, history and excellence would likely be popular choices.  After all, Harvard is the oldest college in the United States and legacy admissions mean that from day one, students are surrounded by stories of parents meeting at Harvard, grandparents rowing crew or writing for the Crimson, and so many more bits and pieces of the fabric of individual lives that make up the greater Harvard quilt. The adjective “excellence” is also pretty self-explanatory. Arguably the best and always among the top schools in the world, Harvard’s reputation is one of academic excellence, career excellence post-Harvard, and excellence in extracurricular activities, whether pursued simply for leisure or to change the world.

However, there is a greater word that connects history and excellence, and likely encompasses most other adjectives that one could find to describe Harvard. That word is veritas. Engraved on our gates, our statues, and even our waffles, Harvard’s motto, fittingly, provides an overarching description for the college. Students and faculty are supposed to achieve excellence through the pursuit of greater truth.  Our research is done to reveal previously unknown truth. Our classes are taken to help increase our knowledge base and hone our personal perception of truth. Our extracurriculars enhance that perception of truth by expanding our minds. Finally, our careers hopefully help to further global truth or at least promote truth in the fields in which we work.

Nevertheless, it’s our history that has a more important tie to veritas. Because we hear the stories of so many Harvard alumni, whether they are family, friends, or colleagues, it becomes clear that our legacies at Harvard last well beyond four years. Our words and actions have permanence in that they are the building blocks of Harvard history for the generations to come. For this reason, the truth in our actions and in our words holds much more importance than it might otherwise.

In light of this, the lack of truth recently prevalent at Harvard is even more distressing. The Gov 1310 scandal seems to have caused a crisis of veritas at Harvard, which includes Dean Evelynn M. Hammonds’ failure to “recollect” a second search of resident deans’ emails. Where does this leave us? Though the Gov 1310 scandal is greater in magnitude than most academic dishonesty at Harvard, cheating is unfortunately a fact of life at any school. However, the Administrative Board exists to keep this at a minimum. There is no doubt that the magnitude of cheating in Gov 1310 posed a significant challenge to the system, which made it all the more important that the Ad Board and administrators acted in an efficient, truthful, and fair manner.

Instead, the opposite occurred. The Ad Board process for students involved in the scandal was lengthy, obscure and unduly stressful. Even after the Ad Board’s hearings came to a messy conclusion, the administration’s lack of respect for the truth grew clear. The first round of secret searches of resident dean’s emails ordered by Hammonds, though plausibly in line with policy  because she notified Dean of the Faculty of Arts and Sciences Michael D. Smith, still breached the trust of the faculty. When exposed, Hammonds neglected to disclose the additional searches, and then, when their occurrence became public, claimed she didn’t remember ordering them.  This again significantly violated the trust of the faculty and of the greater Harvard population.

Last year, had I received an email saying that Harvard may have searched emails to find out about river run activities, I would laughed and shaken my head at the conspiracy theories of my fellow students. This year, I wondered seriously if that rumor—thoroughly denied by the administration—could be true. I, a fairly average student by my own evaluation, seriously questioned whether the administration was checking my emails to find out about illegal parties. Where does this end? The events of the last year have proceeded to shatter the trust, which was once shared by the students, faculty, and administrators that make up the Harvard community, and it needs to stop.

Without truth Harvard fails to be Harvard. Harvard is built upon veritas. In abandoning this virtue, we not only have left our engravings meaningless, but have also caused the gates and buildings on which the engravings exist to crumble. We are part of a university that has existed for 376 years.  Through the pursuit of truth by thousands who have gone before us, it has risen to be the institution we currently enjoy. Now we are at a turning point. Will it be on our watch that the pursuit of truth that has driven Harvard for centuries slips away? Or will we be the Harvard generation that found our pursuit of truth significantly challenged, but rose as a community to proclaim that we do believe in veritas? Dean Hammonds, this is your choice. Harvard administrators, this is your choice. Faculty, this is your choice. And most importantly, students, this is our school and our choice. So what’s it going to be?