Gov 50 Students React to Allegations Against Instructor with Anger, Surprise 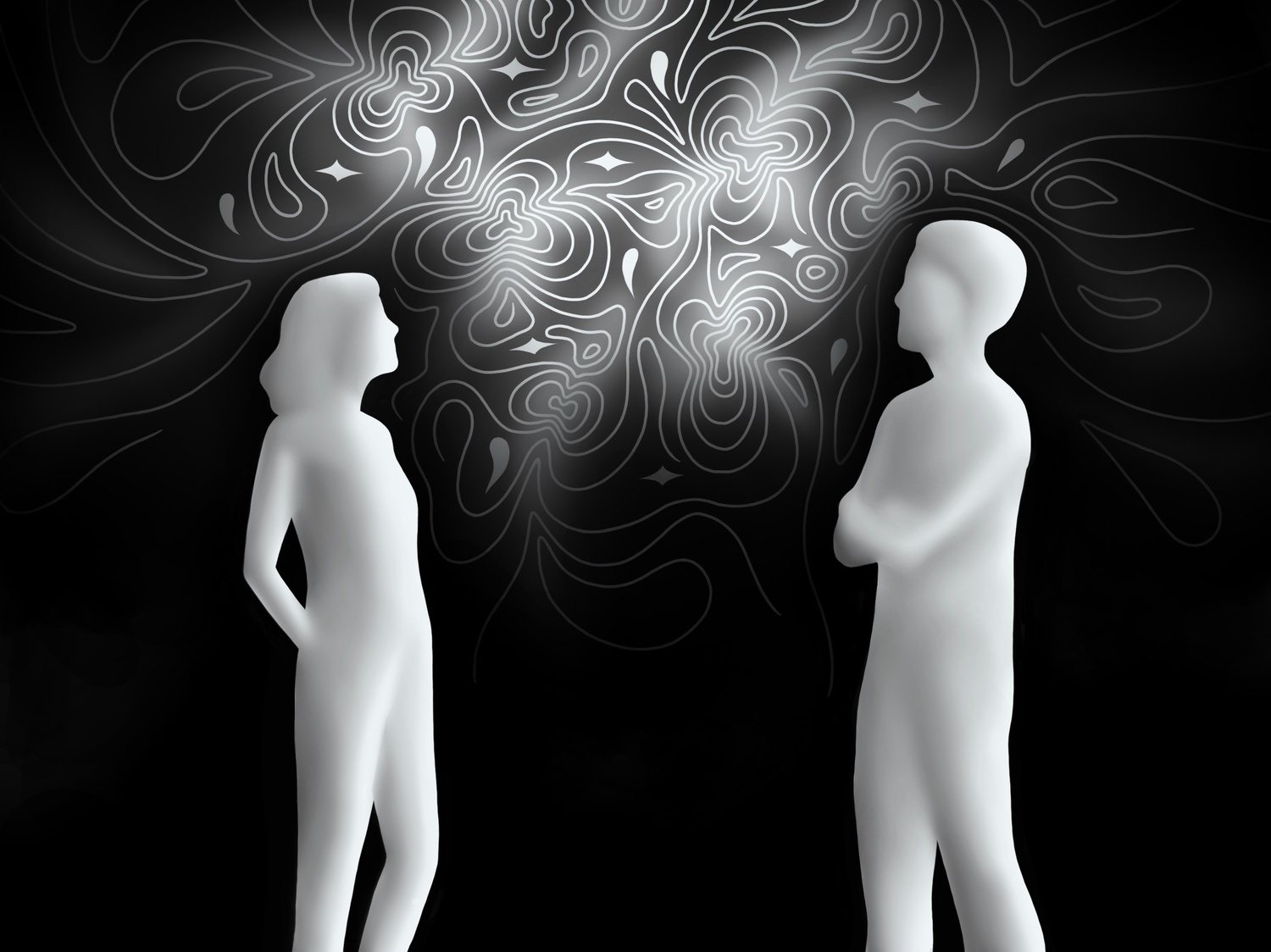 In early January of this year, before 2020 became something like an open wound, I was on a flight back to Boston from Washington, D.C.

I was seated next to a man I did not know. He was, in my questionable estimation, maybe in his late twenties. He had blonde hair and wore square-framed, thick-rimmed glasses.

Wary of an unfamiliar, older man, I tried to case him; evidently I wasn’t subtle. He introduced himself, smiling, and made a point to acknowledge the potentially fraught dynamic. We struck up a conversation: As this column suggests, I am wont to talk to strangers.

In true Harvard tradition, I desperately evaded disclosing where I attended university, instead prodding him to speak more about himself. He told me that he was in politics, but identified himself as “one of the good guys.” He had recently found a job at a nonprofit that promoted ranked-choice voting, something I admitted I knew very little about.

For the remaining hour and a half of our flight, he pitched ranked-choice voting. It was oddly, exquisitely intimate — just the two of us, in this compressed, unexpected liminal space, talking about one issue with a Socratic, utter focus.

To be honest, he converted me. And now, months after that conversation, ranked-choice voting is on the ballot in Massachusetts. Ballot Question 2 proposes changing primary and general elections for federal and state level positions from a plurality system to a ranked-choice system.

This model has several benefits.

First, ranked-choice voting disincentives “throwaway vote” calculus. Rather than feel pressured to choose between pragmatism and their convictions — a position my airplane friend and I knew we would find ourselves in during the Democratic presidential primary — voters can vote their hearts with their top choice while practically cushioning with their second and third rankings.

The “throwaway vote” concept is part of a larger problem that the man on the airplane labeled electability gaming: a practice in which voters strategize their vote based on a candidate’s perceived chances. Electability gaming empirically undermines female candidates; Elizabeth Warren (D-Mass.), Amy Klobuchar (D-Minn.), and Hillary Clinton were all subject to a concern about electability that extended beyond valid criticism and became a sexist dog whistle for likeability and appearance. In a ranked-choice system, voters who prefer but doubt the chances of a female candidate are able to put the more “electable” candidates on their ballot in addition to their female first choice.

Ranked-choice voting could also mitigate hyperpolarization. The pressure to be broadly appealing — to be people’s second and third choices — creates an impetus for candidates to reach out to opponents’ constituencies and eschew negative campaigning. For example, in Maine’s 2018 gubernatorial race — the first ranked-choice election in this country on such a large scale — Democratic opponents Betsy Sweet and Mark Eves made advertisements together, emphasizing the importance of a broad progressive platform that could bring voters together.

But the strongest case for ranked-choice voting is not that it offers interesting advantages. Rather, we must understand that the current plurality system is untenable and unsustainable.

But in a field of nine candidates, Auchincloss squeaked by with just 23 percent of the vote. Had ranked-choice voting been in place, Jesse Mermell, the candidate endorsed by Representative Ayanna Pressley (D-Mass.) and the Planned Parenthood Action Fund, likely would have won. Instead, the plurality model produced a victor who was opposed by the majority of his constituency.

In an even more drastic failure of plurality elections, 2.2 million Democrats wasted their votes in the 2020 presidential primary, when Amy Klobuchar and Pete Buttigieg dropped out of the race just two days before Super Tuesday, after many voters had cast their ballots. With a ranked-choice system, those voters would have maintained some representation. Instead, they were effectively disenfranchised.

The man on the airplane and I spoke at length about dismal rates of voter turnout, especially among “our generation.” (I was still equivocating a fair amount about my age.) He admitted that the jury was still out on whether ranked-choice voting affects turnout.

But 2020 is an inflection point for our democracy, a moment that demands radical change in the form of our democratic structures as much as in the content of our policies. We can’t patronize voters by assuming that they are incompetent rather than justifiably disatisfied; we can’t prioritize simplicity if it upholds a crumbling, blatantly undemocratic system. And most of all, when it comes to improving governance, we can’t let the perfect be the enemy of the better.

From the secret ballot to expanded absentee and mail-in voting, supposedly complicated or even dangerous election reforms have, over centuries, improved the accessibility, integrity, and efficacy of government. Now the next iteration of democracy is on the table, and Massachusetts voters have the chance to help pioneer it, to shape its contours for the country and even the world.

The man on the plane and I say: Take it.

Talia M. Blatt ‘23 is a resident of Currier House. Her column appears on alternate Tuesdays.