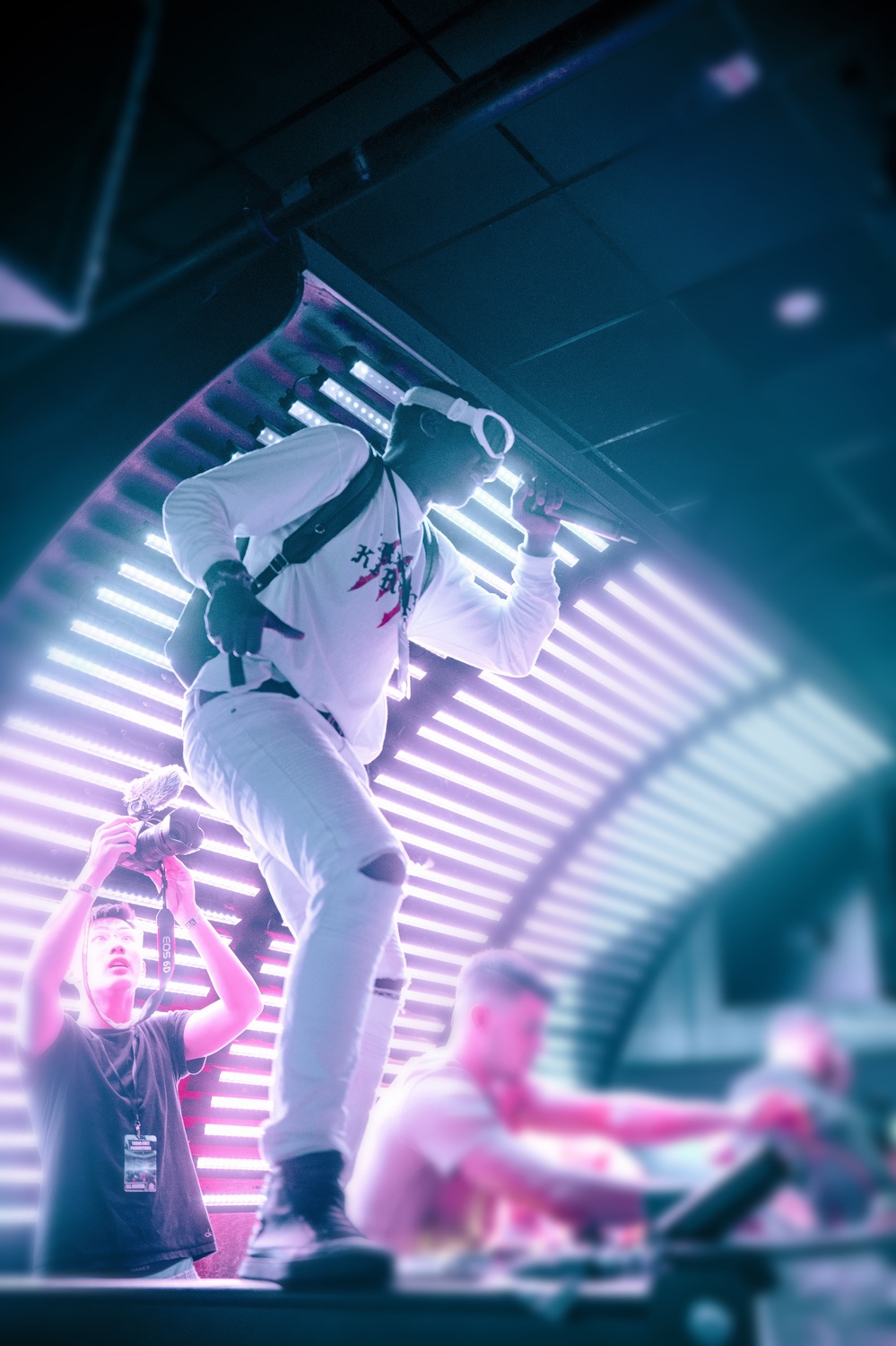 In addition to its ability to provide entertainment and its irreplaceable value as a medium for conveying information, discontent, and praise, rap’s financial payoff puts many successful artists in a position to give back to their communities and help minorities in need. Artists often seize this opportunity. Chance the Rapper founded Social Works, a charity that seeks to support Chicago youth through education, arts, and community leadership; Jay-Z established the Shawn Carter Foundation, which provides scholarships for economically underprivileged youth, and often financially supports the Black Lives Matter movement; Pusha-T famously rapped about how he sent water to those with contaminated water sources in Flint, Michigan; and Akon is well known for his Akon Lighting Africa project, for which he has planned to provide hundreds of communities in multiple African countries with electricity. An abundance of other rap and hip-hop artists have performed comparable charitable actions, instituting a pattern of positive behavior into rap’s culture.

Many up-and-coming rappers have similar benevolent aspirations. One such artist, Travis Karter, whose legal name is Kristofer Madu, is making waves through his philanthropic pursuits. Although just a freshman at Johns Hopkins University, Karter has started a non-profit organization in addition to dropping tracks and touring cities in the U.S. His charity, Water is the Answer, has served to raise nearly $10,000 for the construction of a sanitary well in Arondizuogu, Nigeria, and Karter maintains that this is only the beginning. He aims to expand the reach of his charity to other communities, and though he is of Nigerian descent, he doesn’t wish to limit himself to helping those with whom he shares a common background. “There is no reason on earth why Water is the Answer should stick to the confines of Arondizuogu, the confines of Nigeria, or the confines of Africa, when poverty and water poverty does not… In the long term, my goal for ‘Water is the Answer’ is to expand it into all continents, save for Antarctica, of course,” Karter said.

Karter’s plan is to get other students involved in this endeavor. “I plan on registering Water is the Answer as a student organization, and then I hope to expand Water is the Answer to the point of having it as a national organization, [with] chapters at universities all across the country. And then, at each university, there will be designated ‘Water is the Answer’ ambassadors… Students can become volunteers and participate in this widespread battle against water poverty, and make it something that we can do together, despite the boundaries between states, and between cities in which colleges are located,” he said.

When asked about his own college life, and how he is able to balance his charity as Kristofer Madu and his rap career as Travis Karter, he insisted that his actions consist not of balancing, but of joining. Karter maintains that philanthropy is an integral part of his rap identity. “You can turn on any artist’s song and then not know that [philanthropy] is what they do in real life. You have to either hear about it or see and re-tweet it on your twitter feed. But you can’t listen to my album, ‘Phase III,’ or even look at the cover, which has a water droplet and the Water is the Answer logo at the bottom right, or even the fact that on the very cover, water is being poured over my head, symbolic of the purpose of the album, [and not know what I do]. My philanthropic drive is legitimately just as much a part of my music as the 808 kicks on my hardest song,” Karter said. So central is this philanthropic theme to his career aspirations that he donates all proceeds from his music, and clothing line to his charity.

This motif of “giving back” is prominent in rap’s culture. Though this benevolence often benefits communities from which rappers come—communities which are often comprised largely of black Americans—this philanthropy is far-reaching and affects a large range of people, from Continental African, to Indian, to underprivileged Americans, to college graduates. Like many other artists, Travis Karter directed his philanthropy first towards his roots, and subsequently decided to branch out. When rappers not only aid their respective communities, but also extend their giving to the world at large, the power of rap’s philanthropic culture is even more apparent.