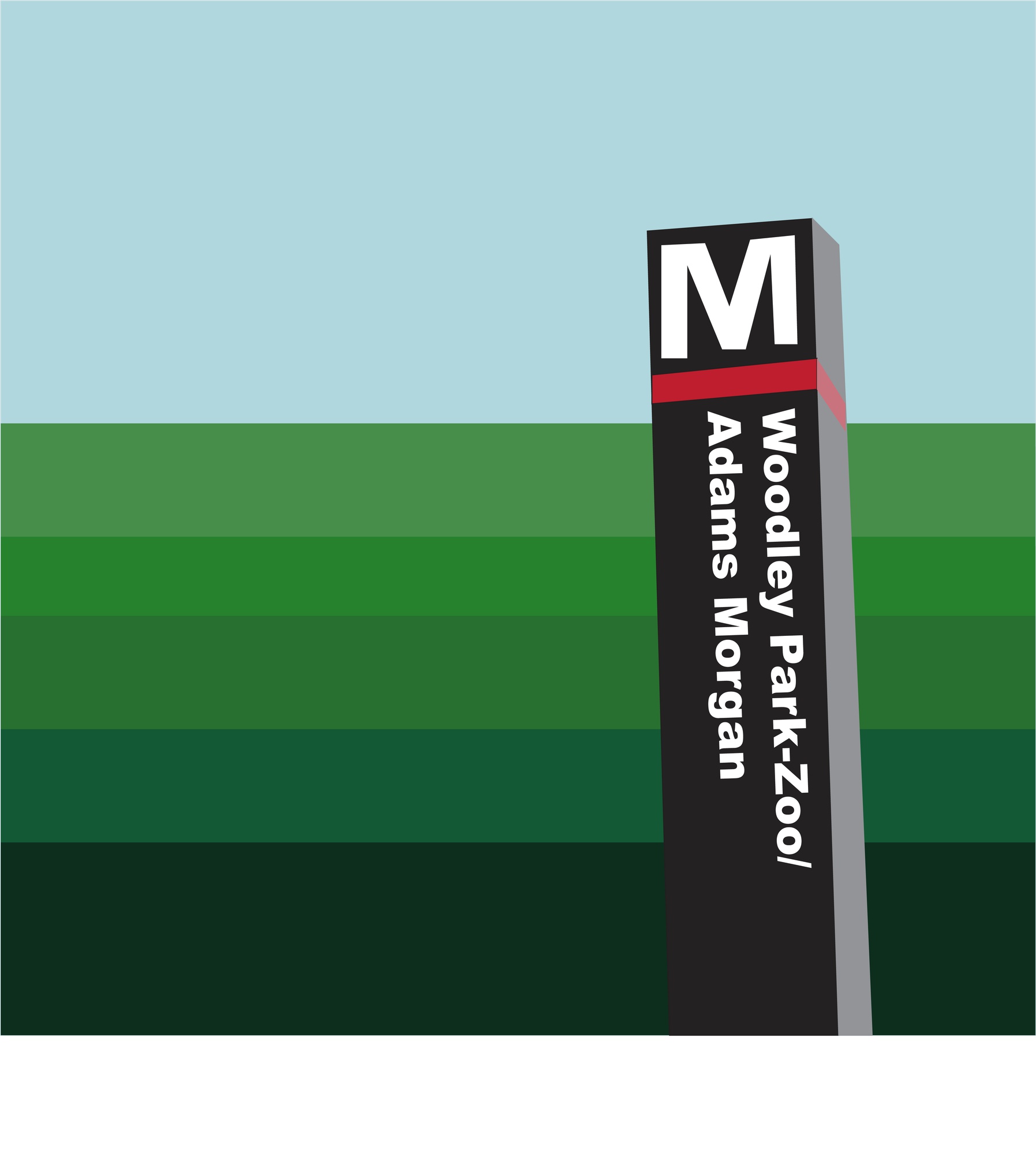 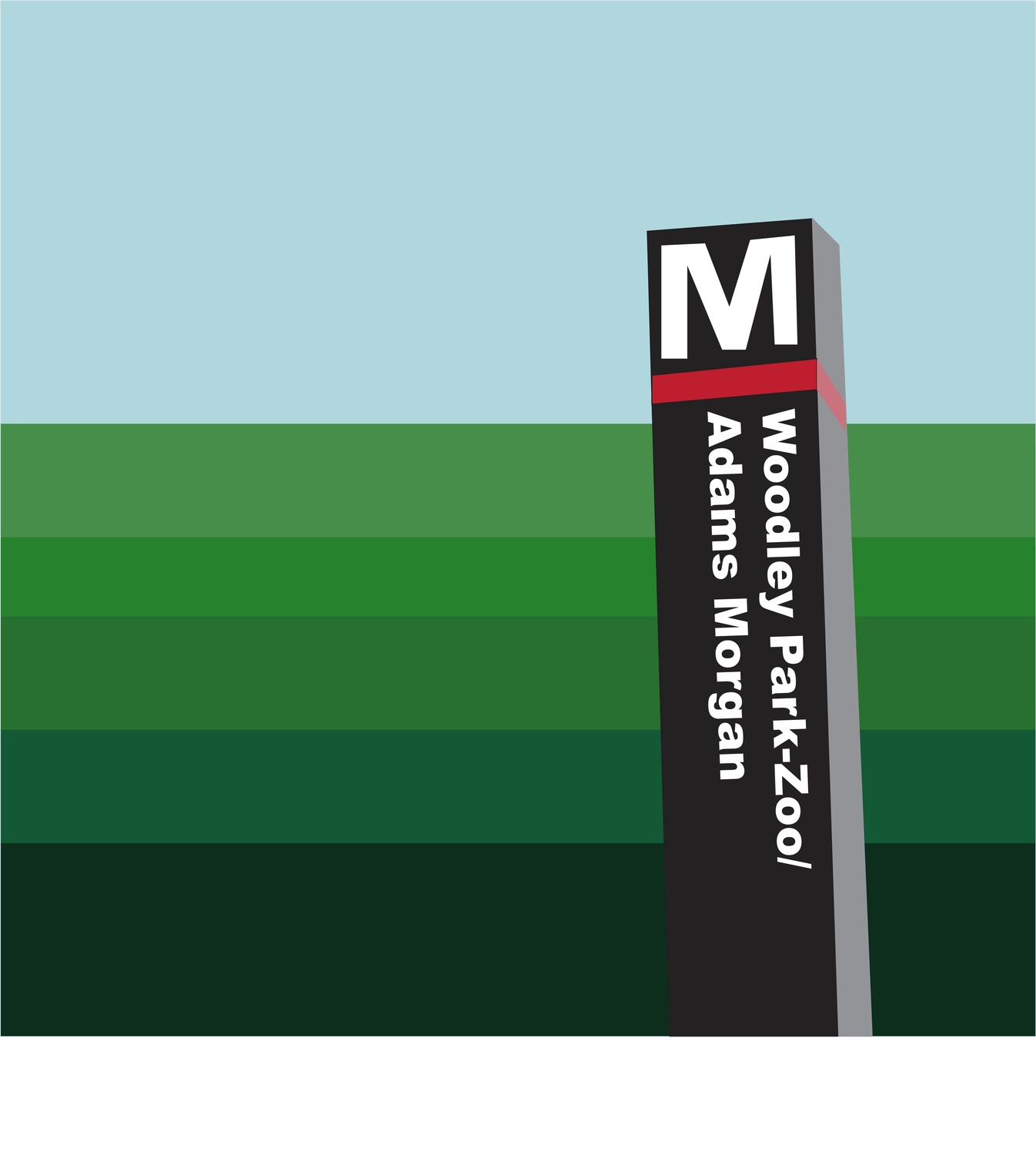 “Cada día se nos hace más dificil,” was the last thing I remember my mother saying to me the morning of her disappearance. The garage we called home at the time featured a small futon, a mini refrigerator, and a microwave. In the far-right corner stood a secondhand floor lamp, the space’s only source of lighting, and a large shelf that held most of our belongings. In the other corner were two doors: one that led to a small bathroom and the other into the main house. I was never allowed to open the second — we always entered through a creaky screen door from the backyard. Our weak ceiling fan stood no chance against the debilitating Arizona summer heat. At nights, my mom would sit by the futon and fan my eight-year-old self to sleep.

It was three days before Christmas when my mother disappeared. On the radio that morning, the voice of a man discussed something they were calling Proposition 200. Although I had no idea what “proposition” meant, as I watched the reactions of the adults around me, I could tell it meant something bad.

“Nos están matando,” is what my distant tía would say as we watched the news in her living room whenever we came over. Back then, I would pray every night that we would go live with her and leave the stranger’s garage.

When I got home from school that afternoon, I did not immediately realize my mother was missing. On most days, my mom finished work at McDonald’s at 5 p.m., and then walked for 45 minutes, rain or shine, from the restaurant to our home. Around 6 p.m. she would arrive after a long day at work and feed me the grilled cheese sandwiches she had made at work. Although it was my favorite meal then, I realize now how much it must have pained her to feed me from the McDonald’s menu.

As I waited for my mom that night, I grabbed dinner from the fridge and fooled around with my Legos on the floor. They had come from a garage sale and were my Christmas present from the previous year. I was not particularly fond of the Legos, but enjoyed the fact I could shape them into almost anything. When no one else was around, I would secretly use them to build dolls. Scanning our garage, I lamented the distinct lack of Christmas decorations — we had always had such a big tree back in our home country. Then, I had the best idea of the first eight years of my life.

Disassembling my dolls, I gathered all of my Legos from the shelf in the corner and began working on a new creation. Although I quickly ran out of green Legos, I filled in the rest with blue, then yellow, and then orange until each Lego and each color had been used. Then, I proudly stood up to examine my masterpiece: a homemade Lego Christmas tree that reached my knees. Satisfied, I pulled myself into bed and watched the screen door patiently, excited for my mom to walk in and see my gift to her. To us.

When I woke up the next morning, my mom had still not returned. For a moment, I contemplated calling the police, but then remembered my mom’s warning never to do so. Frustrated, I grabbed a sweater and went to look for her on her route to work. As I walked, I watched as my classmates played in their big front lawns, donning Santa hats and pretending to make snow angels in the grass. I kept my head down so they would not notice me.

After a few minutes, I reached the end of our neighborhood. I stood for a moment, contemplating whether to venture out of the residential area and trying to remember the way to McDonald’s. Unable to do so, I walked dejectedly back to our garage, determined to wait for my mom to return.

My mom did not come back home until early Christmas morning. It took me a moment to recognize the figure that quietly crept its way into the garage under the cover of the shadows of the morning and the noise of the music from the clock radio, which I had turned on to feel less alone. As my mom made her way into the light of the lamp in the corner, I recoiled.

Bruises and cuts stained all of her face and her left eye had been blackened. I knew better than to ask questions. Her eyes lit up slightly as she noticed my homemade Christmas tree in the center of the room. We did not speak any words to one another. As she struggled toward my creation, I made my way toward her. Kneeling, we huddled around the Lego Christmas tree on the floor, holding one another over it as silent tears began to stream from our faces. On the radio, “Feliz Navidad” began to play.

I caressed the bruises on her cheek.

As the song “Feliz Navidad” ended on my phone’s shuffle playlist and another began, I was pulled away from my distant childhood memory and back to the DC red line metro. Removing my headphones, I took a quick glance at the banner on my phone’s lock screen — it read “TWO MISSED CALLS FROM: MOM.” I rested my head on the windowsill once more and watched in envy as a young girl clutched her mother’s hand by the train doors.

—Contributing writer Á. Javier Cifuentes Monzón’s column, “Woodley Park Station,” is a serialized work of fiction exploring the concept of vulnerability as it intersects with queer, immigrant and low-income identities.