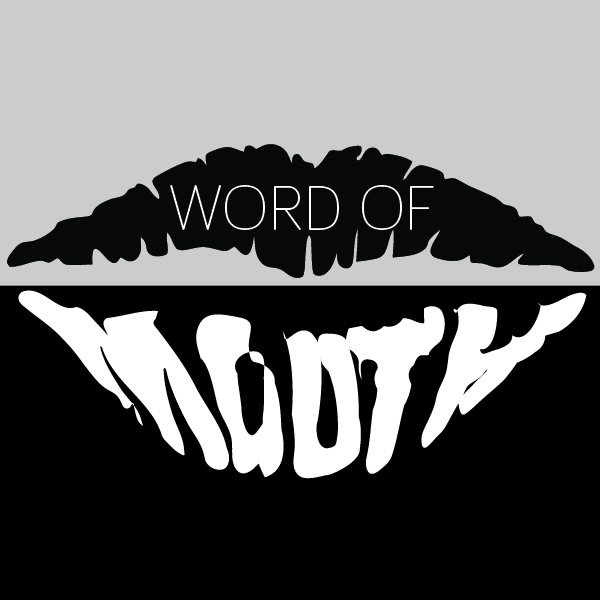 There’s a subtle art to mastering accents, and it involves knowing a bit about linguistics. I’ve heard friends say they try to do a Jamaican accent but it comes out Indian. Or their Russian accents sound German. If you’re not a language nerd, this might be utterly tedious to you. Then again, it might be worth it. So bear with me to the end, just in case.

The most important rule of imitating accents is that in order to put on a foreign accent, you have to know something about the speaker’s mother tongue. This doesn’t mean that you have to speak the language, but you do have to know something about the language’s inventory of sounds. Let’s take an example. If you’ve ever heard a person try to put on a Japanese accent, they will probably put in an “l” sound where we would normally use an “r” sound. So the word “right” becomes “light” and so on. This is because native Japanese speakers do not perceive a difference between the “r” sound and the “l” sound. This is not to say that these two sounds do not exist in Japanese—they do exist in some combination. The difference is that in Japanese, the equivalent of the “r” and “l” sounds are not used in contrastive situations—you would never have two words in Japanese that are distinguished only by the "r" and "l" sounds as in English with "rap" and "lap," for example.

There are also sounds in English that, when changed, don’t muddle the meaning of the word. But these sounds are as hard for us to perceive as different as it is for Japanese speakers to perceive the “r” as different from the “l” sound. Take a classic example from linguistics: the words “stop” and “tap.” Both words contain a “t.” You might think that the “t” produces the same sound in both words, but that’s not quite true. Try saying both words and holding a tissue in front of your mouth, and you’ll see that the tissue moves when you pronounce the “t” in “tap” but not when you say the “t” in “stop.” That’s because the “t” in “tap” is aspirated, which means that you release more air from your mouth when saying it. The “t” in stop is not aspirated. Chances are that you’ve never noticed this distinction before, and I bet if you switch the two “t” sounds—put the aspirated “t” into “stop” and vice versa—you’d still have no trouble understanding each word. But get this: those two forms of the “t” sound are as different for Hindi speakers as an “r” and an “l” sound are for English speakers. To use a linguistic term, “r” and “l” are minimal pairs in English, which means that changing just that sound in a word changes the meaning of that word (i.e. “rap” and “lap”).

Now the fun stuff comes in—it’s your turn to apply these obscure terms to imitating accents. All you have to do is understand the minimal pairs in other languages and import those distinctions into English pronunciation. Well, maybe that’s not all, but at least knowing about minimal pairs is a good start to navigating the wide world of imitation.