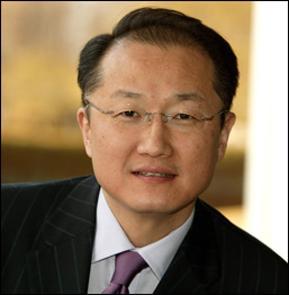 It's official: HMS Professor Jim Kim is off to be President of Dartmouth, putting a spotlight on Asians in the Ivy League. Reactions around the ancient eight have been somewhat...mixed.

An email circulated at Dartmouth, published yesterday by IvyGate (O hey guys!), contained some pretty inflammatory language on the topic of Kim’s race. Some are calling it satire, others outright racism. An excerpt from the email:

In a bizarre coincidence, this cropping up of Asian stereotypes has arrived just in time for Harvard’s Asian American Association to debut its first ever “Mr. Asian Sensation” beauty pageant. On the invitation, the AAA offers all those with a “bad case of that yellow fever” to see “Harvard’s most attractive boys of the Asian Persuasion duke it out for the honor of being the hottest Asian male on campus.” The winner will go on to compete in a Boston-wide pageant for hot Asian dudes held at Wellesley.

We all know what came next. Any Harvard event + race/sexuality/gender/hair color = Endless house email list debate. This time Kirkland stepped up and pulled the “Isn’t this offensive?” trigger. Highlights from the 30+ thread after the jump: