Domain of Facemash.com For Sale 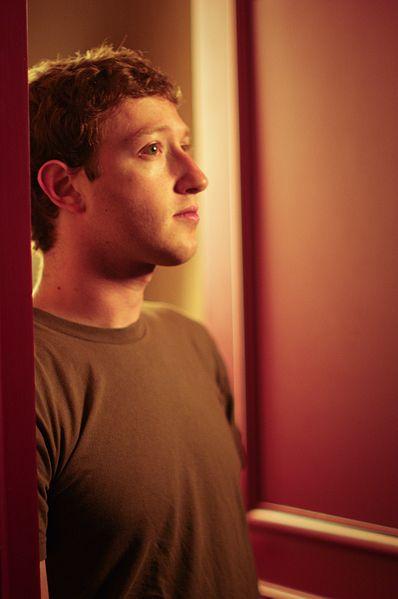 You can now own a piece of Facebook history for the low, low starting price of $19,000.

The domain name for Mark Zuckerberg’s website, facemash.com, is on sale on an online auction site. Facemash, created in 2003, “used photos compiled from the online facebooks of nine Houses, placing two next to each other at a time and asking users to choose the ‘hotter’ person” according to an article in The Crimson after the site was taken down after about 22,000 page views.

“Were we let in for our looks? No. Will we be judged on them? Yes,” was the headline of the site when it was first put up.

The website was highly controversial and sparked contention around campus. Two of the most outspoken of the dissenters were student groups Fuerza Latina and the Association of Harvard Black Women.

But Zuckerberg’s intentions seem not to have been as malicious as The Social Network portrays them to be.

“It was basically a mistake. I thought the site was interesting mathematically, theoretically…” said Zuckerberg in an interview with The Crimson in 2003. “I didn’t mean for it to be released so quickly because I wanted to control peoples’ being offended by it.”

Zuckerberg issued apologizes to the offended groups, saying that his intention was to show the website to only a few of his friends. Zuckerberg’s website was also brought in front of the Administrative Board.

The website was picked after Zuckerberg let his ownership of the domain name expire. After being featured in the opening scenes of The Social Network, traffic for the site has “skyrocketed to 1,000 hits a day” according to the seller of the domain name.

The auction ends on October 25th, so if you are in the market for an expensive collectors item, better act now!