Shaq to Be Harvard Benchwarmer 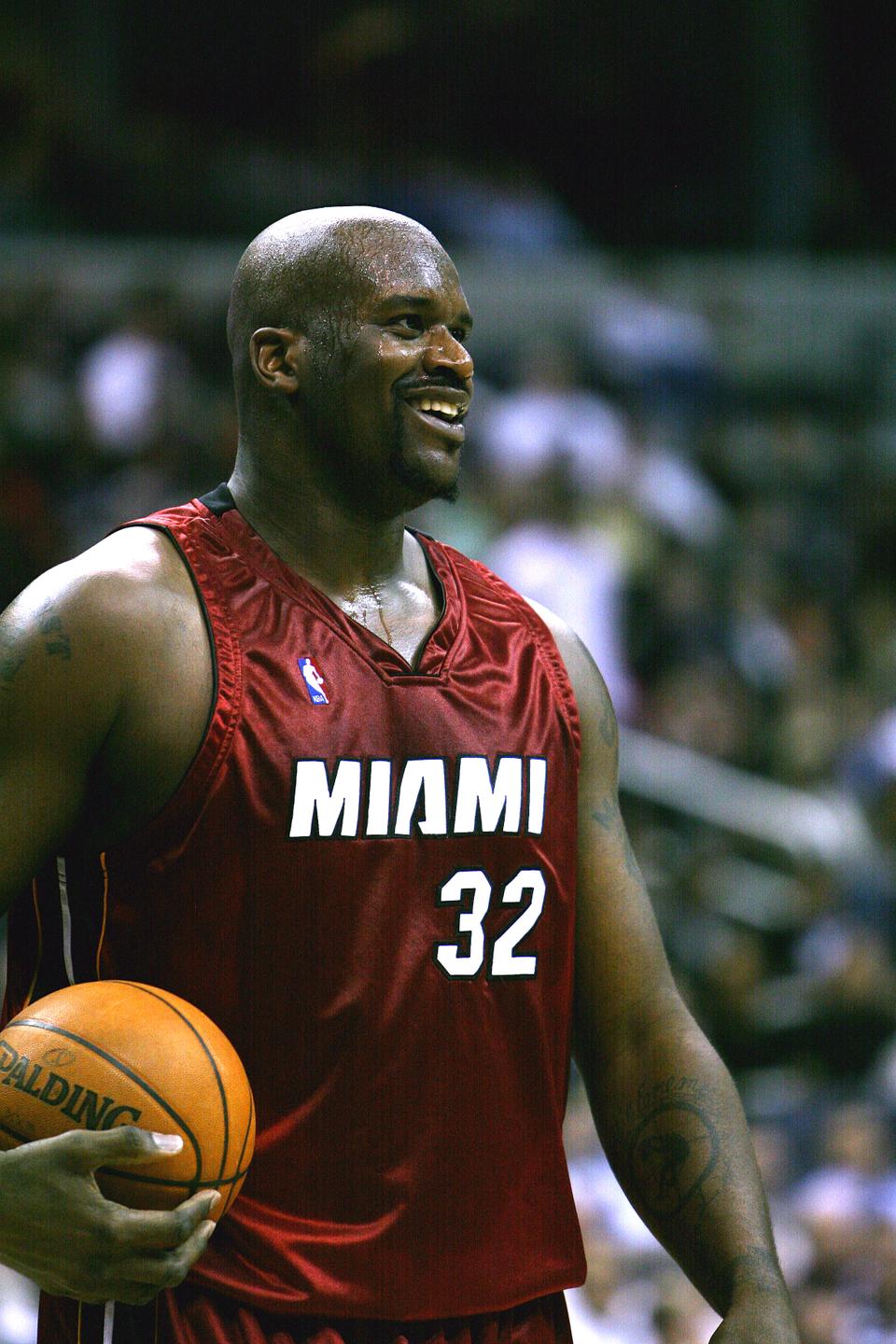 It appears as though our favorite “camouflage geek” still can’t get enough of Harvard. Soon enough Shaquille O’Neal plans to spend a silent afternoon with fans in Harvard Square imitating a statue on a bench.

With his job as a professional basketball player restricting his ability to attend class (remember he professed to the Boston Herald last week that he could hold his own at Harvard or MIT), Shaq’s back with what appears to be a surefire plan B.

He’s going to sit on a bench in Harvard Square for an hour.

"I will be still for the hour ... come down and sit on the bench with me and take a picture. No conversations, no nothing,"

When asked if kids could be placed in his lap, the Shamroq (as he prefers to be called now) responded,

He’s a statue? Sounds more like Santa to us, but hopefully Shaq’s real bench-warming skills will be amusing enough to draw a crowd. Recently, the Shamroq has had no problem in that department. At a local sushi joint this past week Shaq had to simmer down overexcited friends with a booming proclamation:

“Silence, while I eat thy Sushi.”

Add that to the list of obscure and grammatically incorrect Shaq-isms. Maybe a little time at Harvard will do him some good. He’ll let us know time and place via tweet.