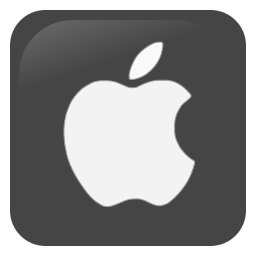 FAS IT sent out an email and text message early Thursday morning warning Mac users not to download the Mac OS X 10.6.5 update, which was released Wednesday. The new software update may face compatibility issues that may prevent Mac from restarting.

The text message read: "To all MAC users. From FAS-IT. Please DO NOT install the MAC OS X 10.6.5 Update released today by Apple. Our encryption software vendor, PGP, has reported a compatibility issue which may prevent your laptop from restarting."

Apparently, the compatibility issue occurs only on computers that use PGP Whole Disk Encryption, software designed to protect personal and sensitive information. Because of this, FAS IT has blocked access to the Apple software update site on the FAS network. For users of the encryption software, the company has recommendations for updating Mac OS X in addition to support for those experiencing compatibility problems.

The source of the problem has yet to be identified. However, both FAS IT and PGP are looking to find the source and a solution to the problem. In the meantime, it is probably best to stay on the safe side and hold off on downloading OS X 10.6.5, even if you do not use PGP.

In related news, Mac users have been having trouble accessing the e-resources on HOLLIS. These include problems with searches, viewing full text and personal accounts, according to the Office for Information Systems (OIS). Recommendations for how Mac users who are experiencing issues can deal with the computer problems were released yesterday and can be found here.