Cambridge Is One of America’s Richest Cities 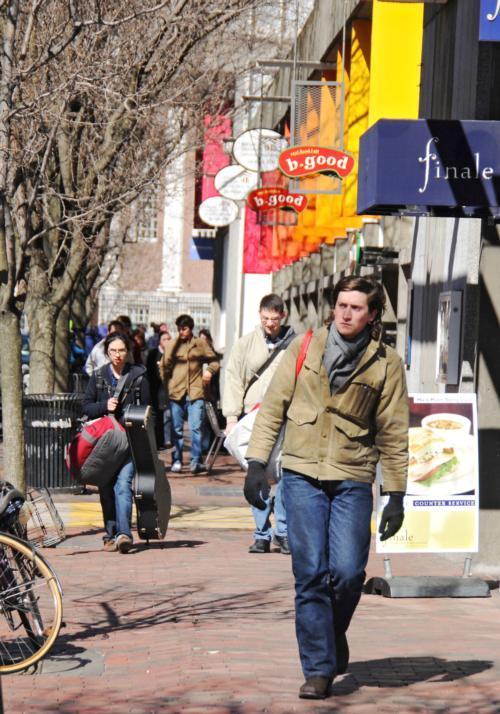 What do overpriced Chinese food, expensive liquor stores, and George Daugherty, our familiar Spare Change newspaper vendor, have in common? They all find Cambridge to be a profitable spot for business. Renowned for being home to two of the most prestigious universities in the world, Cambridge can now also boast of being the 21st richest urban area in America.

Using U.S. Census data from 2008, Portfolio.com surveyed the nation’s 420 biggest cities with populations above 75,000 and ranked their relative wealth based mostly on income and real estate prices. Cambridge came out as the 21st wealthiest center, with a per capita income of $47,938, almost twice the national average of $27,589. And how expensive exactly is a house in Cambridge? With the median price of homes hitting about $579,700, Cambridge is also the third most expensive city in the Northeast region.

The rest of America may still be recovering from the real estate bubble, but here in Cambridge, it looks like prices are still sky-high.