Business, Beer, and Board Games 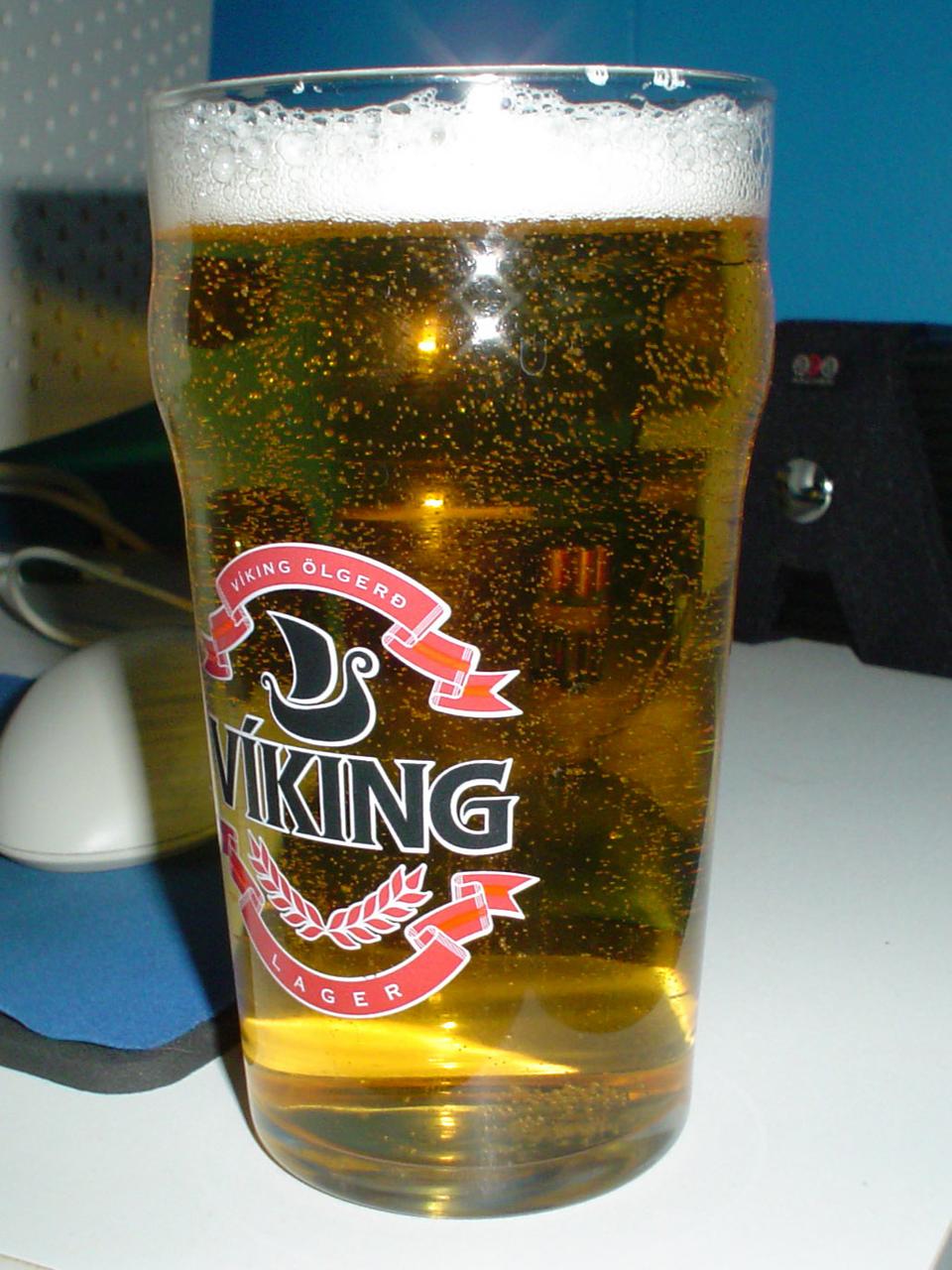 Who knew? In 90 minutes and for the cost of a couple beers ($6.95, so yes, we mean cheap college-kid beers), you can study the economics of beer using a board game sold by the Harvard Business Review.

The “Beer Game” models supply channel dynamics. It “simulates the flow of material and information in a simplified channel of beer production and distribution, focusing on the linkages among a beer manufacturer, its distributors, a wholesaler, and a retailer.”

So grab your three closest friends and see if you can manage the inventory of a firm in the market. According to the Web site, “Despite the simplicity of the simulation, most teams find it extremely difficult to keep inventory and stockout costs low.” Pshh, it’s just beer.

Anyway, the concept isn’t entirely new. A classic Beer Game was created by Jay Forrester, an MIT professor, in the 1960s (he also worked on an aircraft flight simulator in the 1940s—what a guy). Later a “Root Beer Game” was developed to demonstrate supply chain management. Homework has never been so fun.

Frankly, though, here at FlyBy we're going to stick with beer pong.