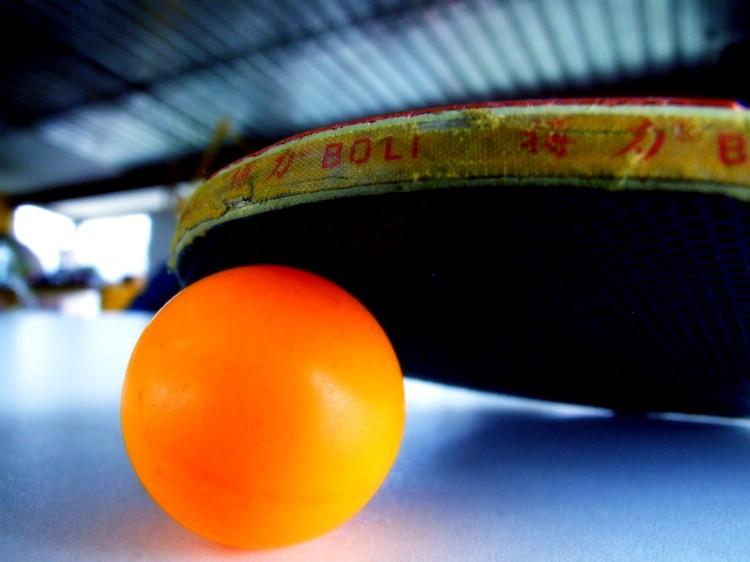 You’ve probably heard much about the accomplishments of Crimson athletes this year—from capturing Ivy League titles to making national headlines—but what about those non-varsity sports?

This past weekend, the Harvard Table Tennis Team sent three of its best players to the 2010 College Table Tennis National Championships in Waukesha, Wisconsin for the first time in four years.  Although the trip was not subsidized and the players had to pay out of pockets, they were still happy to attend the three-day tournament, which hosted over 250 table tennis players from more than 40 different colleges and universities.

Nancy Chen ’13, the only freshman and female on Harvard’s team, was one of these lucky players.  Chen competed in both the women’s singles and the mixed doubles events during the weekend. In mixed doubles, Chen played with teammate Norman Y. Yao from the Graduate School of Arts and Sciences, and took down Nguyen/Lam of Georgia State, 11-9, 11-8, 11-5, before falling to Mizobuchi/Rocha of Lindenwood, 11-3, 11-8, 11-5.

In the women’s singles event, Chen finished second in the Round Robin First Round event, advancing to the second round of the tournament against the first seeded Sara Hazinski from Texas Wesleyan.  Although Chen lost, 11-2, 11-2, 11-2, looking back she describes the match as “interesting.” “[Hazinski] wasn’t doing anything incredibly complicated, she was just really consistent,” Chen said.

As for her future goals in table tennis, “I want to keep improving. We play in college a lot more than I played at home, but now that I have competitive teammates and a good environment to play in, I hope to continue doing well and just have fun playing the sport.”

Chen can be seen next playing in the spring freshman intramural ping-pong tournament, which is already under way.

Jessie J. Jiang contributed to the reporting of this story.