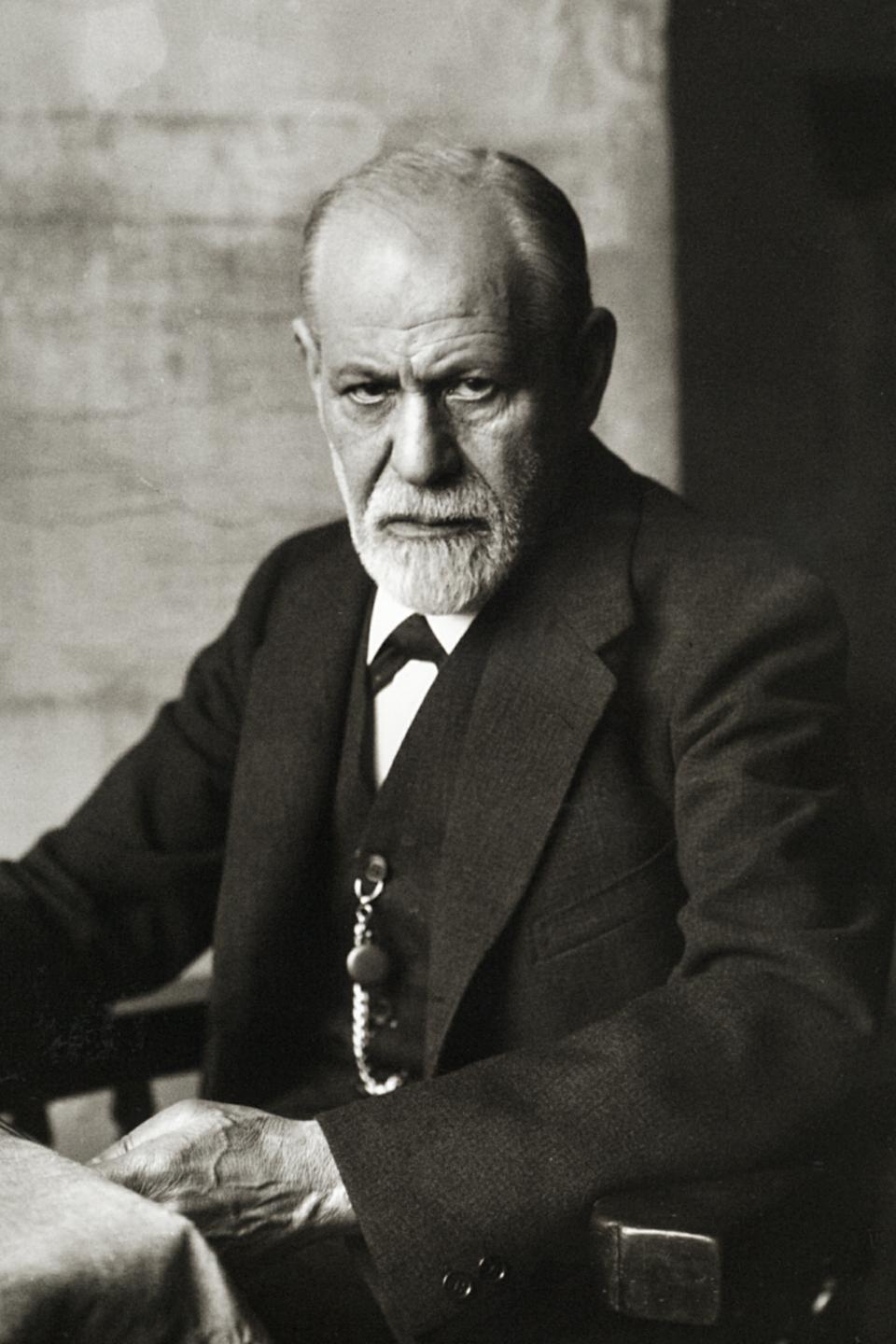 Recently, a novelty e-mail account flame war broke out on Pfoho's open list after Sigmund Freud invited subscribers to "bring it like the cheerleaders in that terrible teen movie." Later, Elizabeth I and Mary I accused each other of heresy and papism before Henry VIII stepped in to claim England's throne for Edward VI. In response, God accused these "royal buffoons" of fraud, Friedrich Nietzsche announced, "God is dead," and many readers were left wondering "what the pfuck is going on?"

Pfopen subscribers received an e-mail from an account registered under the alias "Sigmund Freud" complaining of e-mails containing "a great deal of tribulation over the most insignificant of issues" and inviting them to "create [their] own novelty accounts and post in this thread as an acceptable means of venting [their] psychic and sexual frustrations upon each other."

Freud's e-mail sparked a flurry of responses from novelty other email accounts registered under names such as Mary I, Elizabeth I, Henry VIII, Master Yoda, God Almighty, Friedrich Nietzsche, and Pfranklin D. Roosevelt.

At one point in the thread, God Almighty responded to the quarreling Tudors by chastising them for claiming his Pfavor. God added, "I have only ordained one Earthly ruler in the existence of Creation and his name was George W. Bush."

Later, Pfopen subscribers accused Nietzsche of conducting a secret relationship with Freud. Freud denied the rumors, but Nietzsche asserted in an e-mail addressed to Freud (and sent over Pfopen) that "we went beyond good and evil when you showed me your will to power, which had an eternal return. You'll always be my Over-man."

In a subsequent (and fairly unrelated post), Pfranklin D. Roosevelt reminded subscribers that "the only thing we have to pfear is pfear itself."

We wanted to get the bottom of this Pfopen Pfunny business, but most Pfaux historical personalities were unwilling to submit to an interview. The mastermind behind Nietzsche, however, agreed to talk via Gchat so as not to out him/herself.

In the interview, Nietzsche refused to shed much light on his relationship with Freud because "gentlemen don't kiss and tell..." He did, however, note, "suffice it to say, his will to power was indeed strong, VERY strong."

When asked how God could have e-mailed Pfopen if he was, in fact, dead, Nietzsche responded, "We've probably regressed, science and secularization killed him, negate that, ergo we have resurrected him, what we need is more nihilism."

Nietzsche also strongly believes that this sort of discourse is important to Pfopen as it "is uniquely endowed with an enlightened readership (notwithstanding God's presence) and tight house spirit."