Making a Movie? The Final Clubs Welcome You. 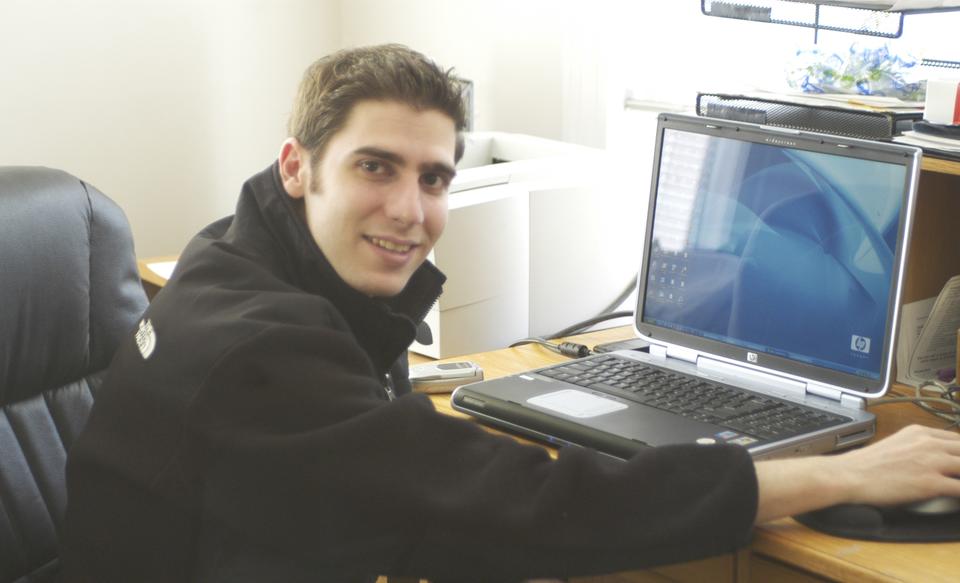 As we understand it, you can't exactly stroll into any final club without being a member or guest. But Aaron Sorkin, the mastermind behind "The West Wing," "A Few Good Men," and now "The Social Network," got a lucky break.

Apparently, Sorkin was given a guided tour of Harvard's final clubs by Benjamin A. Mezrich '91—the author of "The Accidental Billionaires," on which the Facebook movie is based—while he was "researching" the screenplay for his movie.

As if you couldn't already tell by the trailer, which features multiple shots of beautiful women shimmying dreamily around suited men, the final club scene plays an important role in the film. "I need to do something substantial in order to get the attention of the clubs," Facebook creator Mark E. Zuckerberg '07 says in the trailer. His female friend on the other side of the table (rightly) asks, "Why?" But really, Mark. Why? "Because they're exclusive. And fun. And lead to a better life."

Yep, there it is. For all you non-final club members out there, that's what you're missing out on. Anyway, we digress. Eduardo L. Saverin '05—the handsome Facebook co-founder pictured above who later sued Zuckerberg, the lesser known founder, for credit—was a member of the Phoenix. Twin rowers Cameron S. H. and Tyler O. H. Winklevoss '04 were members of the Porcellian (they also thought that Zuckerberg stole their idea).

We applaud you, Mr. Sorkin, for getting the privilege that Zuckerberg could only dream of at the time. What an honor. Maybe you found that better life we're all looking for.