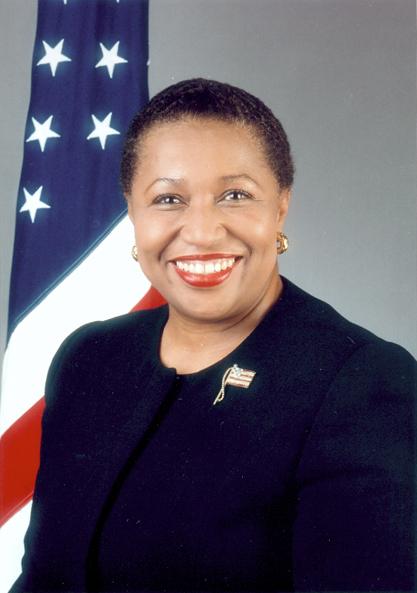 Carol Moseley Braun, whose career includes a term in the U.S. Senate representing Illinois and a stint as U.S. ambassador to New Zealand, clearly has an impressive record of achievement behind her.

One accomplishment that she can't claim, however, is having graduated with a degree from Harvard. Be that as it may, Braun did just that in a radio interview on a Chicago radio station last Wednesday, but Eric Zorn of the Chicago Tribune quickly caught the glitch.

Braun, currently a candidate in Chicago's mayoral election, was speaking about the city's finances before changing the topic to education and saying:

"I'm a product of the Chicago Public Schools. I walked to school in the neighborhood in which I lived. I got a quality education that took me on to a law degree from the University of Chicago and advanced degrees from Harvard."

To make matters worse, later in the show a caller remarked that Braun's achievements impressed him, specifically citing her claim that she "went to Harvard." Braun let the comment pass without clarification.

Though she never received a Harvard degree, Braun does at least have some connection to Harvard. She was a visiting fellow at Harvard’s Institute of Politics in 2007.