Harvard Debates Life on Other Planets 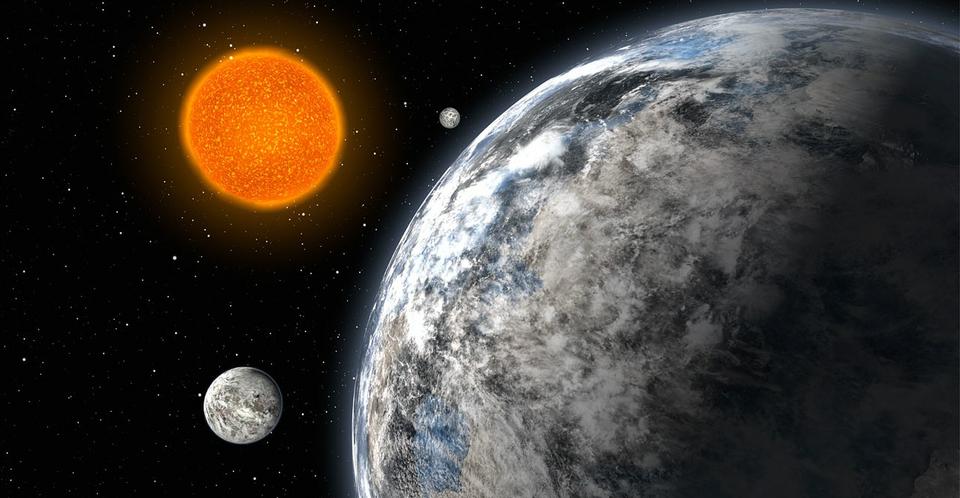 Harvard Astronomy Lecturer Howard A. Smith recently declared that life beyond Earth is impossible, after examining some 500 planets and finding that they were all hostile to life, but not all members of the Harvard community are convinced.

President and Founder of the Harvard College Association Group Promoted to Inter-Planetary Expansion Benjamin M. Zagorsky '12 believes that the probability extra-terrestrial life, most likely some form of bacteria, exists in the universe is close to 100 percent. And in our galaxy, he said the probability is around 40 percent.

"The only way that we're going to run into some other sentient life forms, though, is they have the same definition of habitable as we do, and they look to the Earth and are like, 'Ooooh, that's some nice real estate there,'" Zagorsky said.

"Even if there are some sort of arsenic-based life forms that have established a galactic empire not too far away and not too far away being like 30,000 light years away–they might not be interested in the Earth, since we're oxygen-based," he added.

But Zagorsky doesn't really put an emphasis on finding his little square, brown friend with a glowing finger. In our own small solar system, there is water, so there might be bacteria frozen in some ice cap.

"The most pressing step for our generation is getting settlements on other planets. The future of space travel is the private sector. Having a frontier has always been a driving force for history," he said.

There are just a few issues left, Zagorsky added. "Like we have to get better at cryogenics, and I'm not talking about the stuff that we did to Ted Williams."

Tags
ResearchHarvard in the World