A Fully Dressed Burger for Warren 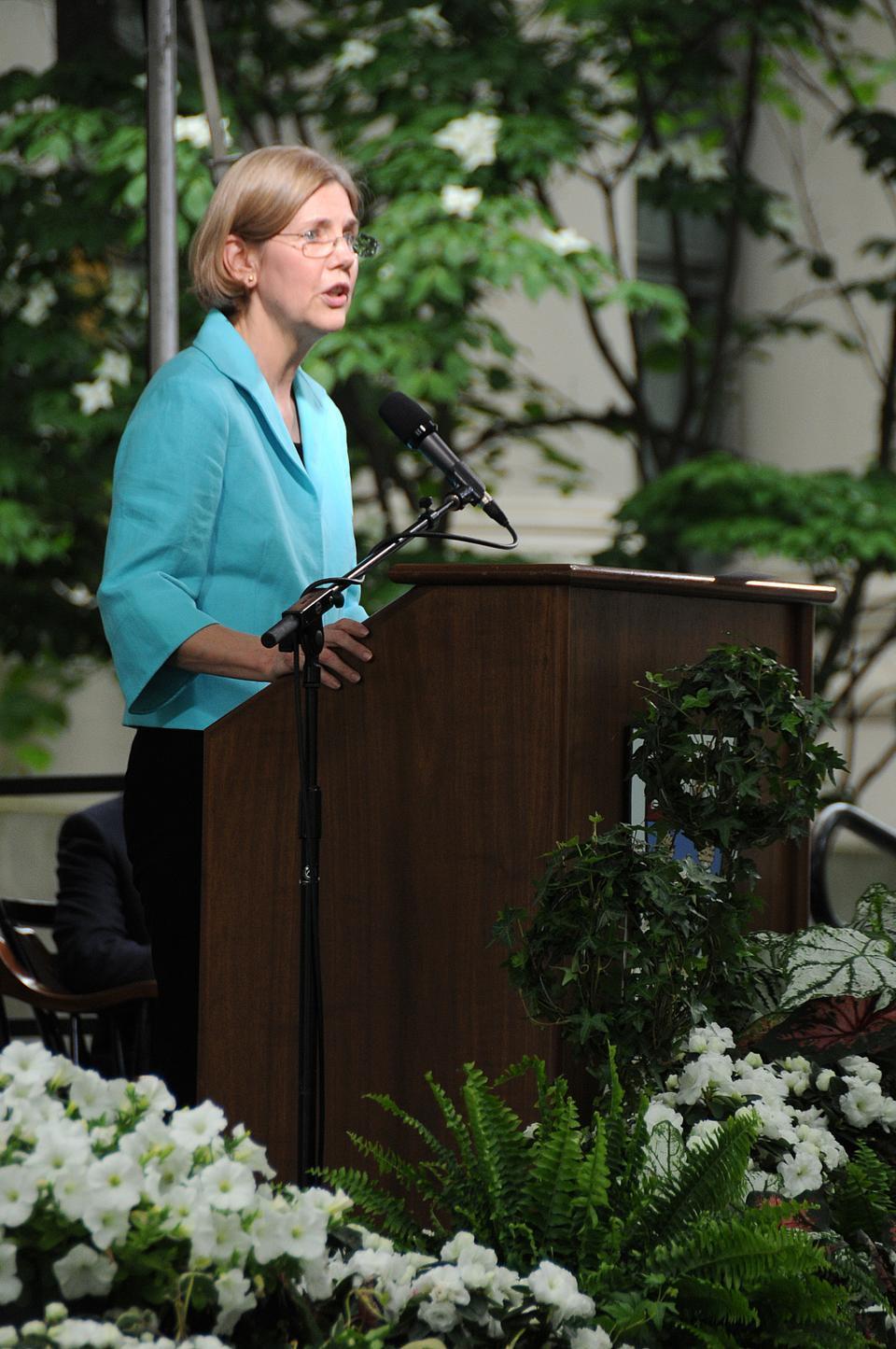 Senate Candidate and Harvard Law School Professor Elizabeth Warren has been enshrined in one of the most prestigious Halls of Fame that Harvard Square has to offer: the menu at Mr. Bartley's Gourmet Burgers. Warren now has a burger of her own, based on the recent stir caused when one of her Republican opponents, Scott Brown, said he was glad she didn't "take her clothes off" to pay her way through school (as he did at one time).

According to General Manager Billy Bartley, who describes himself as "a big fan" of the HLS professor, the Elizabeth Warren burger is "fully dressed—thank God!"

"There's a lot there," Bartley added. "Our burger has more substance than Warren herself." The burger is topped with red peppers, onions, feta cheese, and Dijon mustard.

"The thought of her taking her clothes off made me throw up a little in my mouth," Bartley said. Hopefully reactions to the new burger will be much more appetizing.