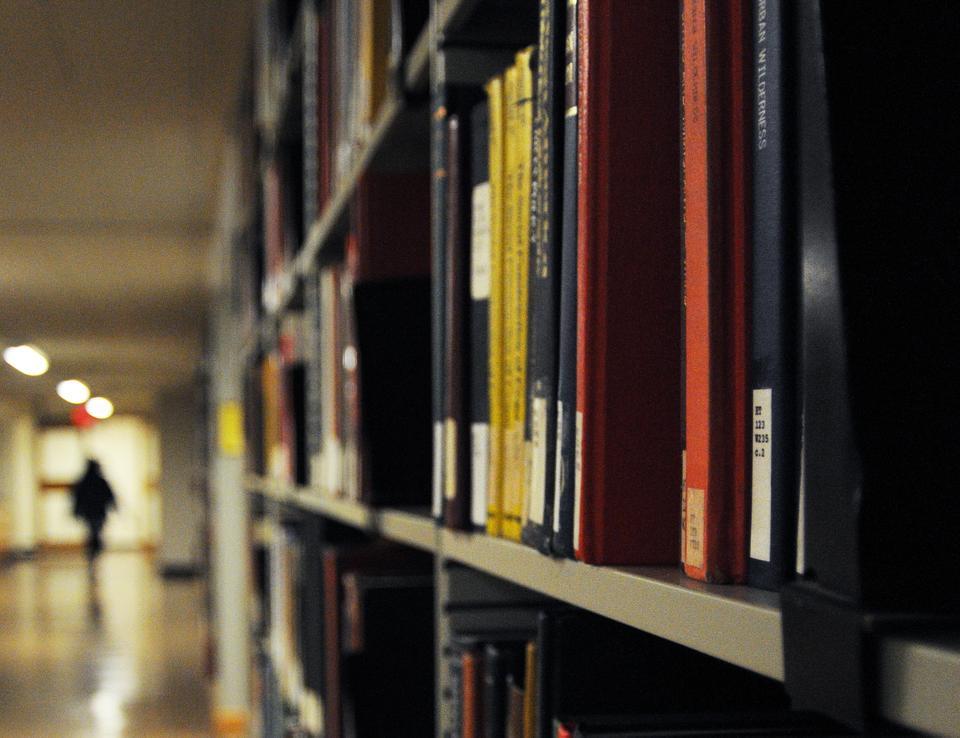 They're ambitious. Or maybe they're insane. They're each writing a novel in 30 days.

Starting this Tuesday, a group of about ten Harvard freshmen plan to participate in National Novel Writing Month (NaNoWriMo), an event that challenges people nationwide to pen a 50,000-word novel in the month of November alone.

"I look forward to this all year," said Kasey A. LeBlanc '15, who has participated in NaNoWriMo twice before. This year, she said she's planning on writing a young adult dystopian novel. "That’s about as specific as I'm getting because that's about as specific as the plot is right now," she said.

Dennis A. Sun '15, who participated in the project for the first time last year, is also eager to start writing again. "NaNo gives me an excuse to write as much as I can," he said. And while the task of writing an average of 1,667 words a day is daunting, especially on top of a Harvard schedule, Sun said that NaNoWriMo is the perfect opportunity for "those one-day novelists" who have always talked about writing a novel but never found the time or motivation to do so. "It's like boot camp," he said. "You have to write. You don't have a choice."

The freshmen writers plan to meet for writing sessions together four times a week.

The survivors say that while good time management, Facebook avoidance, and Write or Die (a free word processor which begins screeching and even deleting words if you stop writing for more than a designated period of time) are important tools for the 30-day novelist, the real key to NaNoWriMo success is persistence.

"Around week two, you will inevitability feel like your plot is going to fall apart," Sun said. "But don't edit. Your inner editor is like the Satan sitting on your shoulder. You have to ignore it. You have to keep going. If you can make it to 25,000 words, you'll be fine."

For Sun and LeBlanc, the most rewarding aspect of NaNoWriMo is not the novel's quality but the accomplishment of writing it. "You don't have to take this seriously," Sun said. "You can write the most absurd things—there will be brilliance somewhere."