No Snow? No Problem!

By Megan B. Prasad • 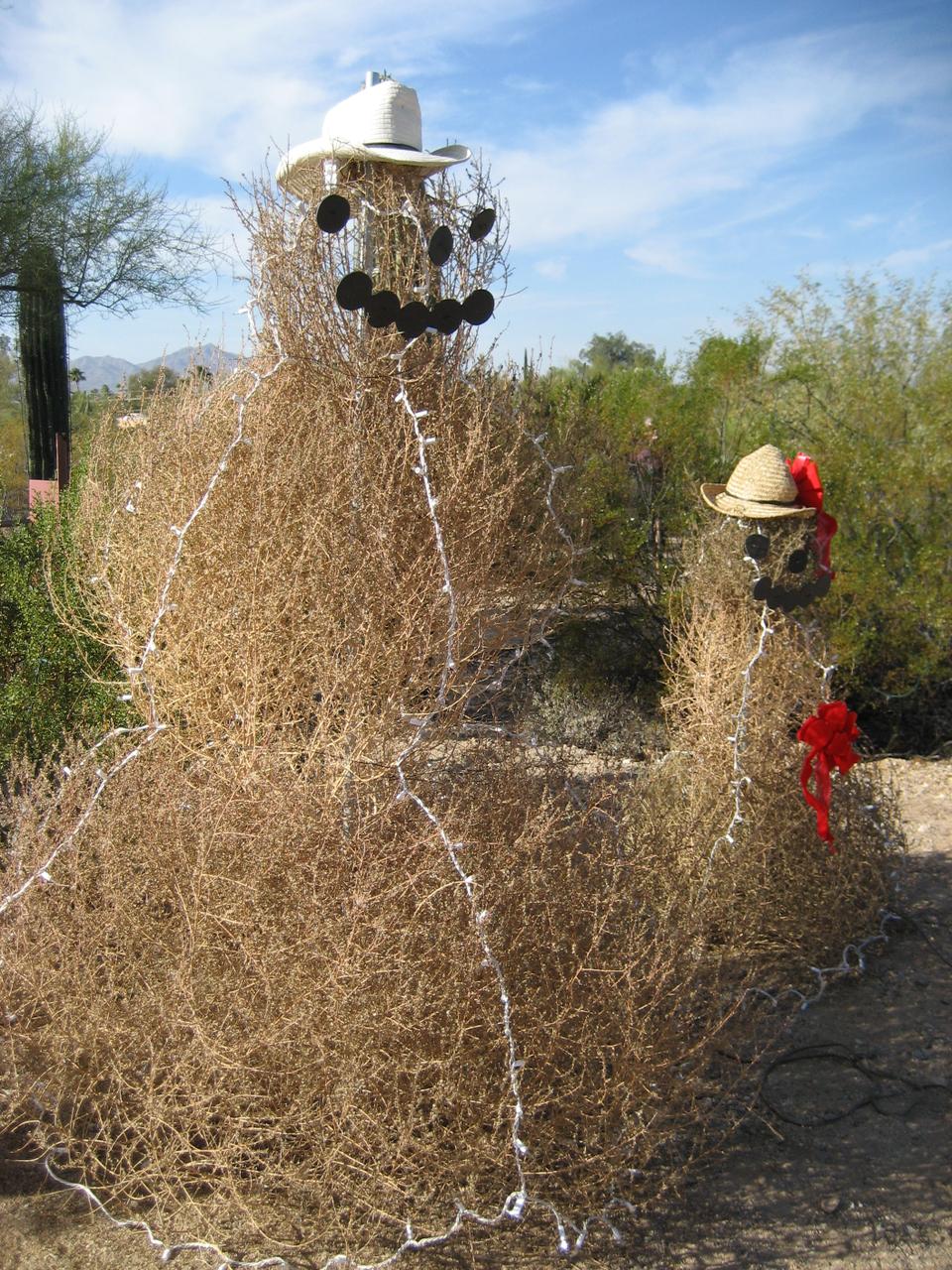 Although you may have been hoping to see your first snow this year (let's face it, the light flurries around Halloween don't count), it's almost the end of the semester and Harvard has not yet transformed into a magical winter wonderland. As the time runs out for you to make snow angels and build your own version of Frosty, don't worry! Even though there's no snow, there are still ways that you can bring in the holiday season.

1) Now that finals are almost over, you know you're just going to forget everything by next year anyway. Put those soon-to-be-worthless notes to good use with some holiday fun!

a) Build a snowman out of your notes from the year. It's a great way to say goodbye to the hundreds of handouts that are crowding your desk.

b) Take all of your extra notes and put them in the shredder. Then use your new paper confetti (aka fake snow) to make snow angels. If you spread the shreds out across your dorm floor, you and your friends can have fun pretending that it's a white Christmas after all.

c) You can even make paper snowballs. Hundreds of handouts equal hundreds of fake snowballs. Just bundle up and have an epic snowball fight with your friends. Remember to pick up your snowballs and recycle them afterward.

2) Even though you can't build a real igloo, just pretend that the Occupy dome is the giant icy home you've been dreaming of.

3) When it's snowing, you want to be curled in front of the fireplace, sipping hot chocolate while cuddled under a blanket, right? Just because the skies are clear now doesn't mean you can't cut out snowflakes and tape them to your windows and draw fake flames for your boarded-up fireplace. Now as you snuggle under your blanket, you can watch the dancing snowflakes on your windowpane and the flickering fire in your room.

4) If you really feel like doing traditional winter activities, head down to the Frog Pond on the Boston Common to ice skate. It may not be Rockefeller Center, but the chilly temperature and holiday decorations will help you feel like it's really winter.

5) Go caroling around your dorm. Singing tunes like "Frosty the Snowman" and "Deck the Halls" will make it feel like December. Even if you can't run "over the hills of snow" with Frosty, you can still belt your heart out about it.