Le What? Professor Takes Food to a New Level (Again) 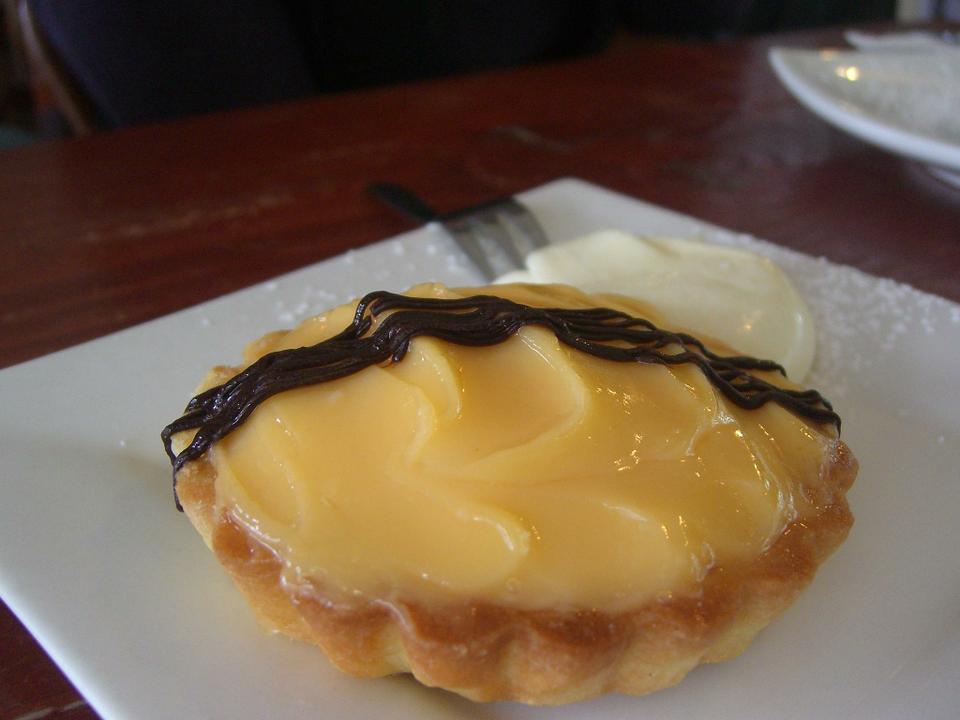 Le Whif delivers the taste of chocolate via a breathable powder. Le Whaf is a bit more complicated: it uses ultrasound to create a liquid cloud of flavor. Formed in a large bowl, the cloud can be "poured" into a glass and "sipped" through a straw. Beverages such as juice work best, but special liquid mixes can be used to create the taste of foods like pie.

While it may seem odd to eat without actually chewing your food or feeling its texture, a major bonus to "whiffing" and "whaffing" is that you barely take in any calories. That means delicious chocolate sans weight gain. (We'll let you digest that for a moment.)

Edwards believes that in today’s world, "we are now eating to taste, not to get full." Using Le Whaf, food lovers can enjoy their favorite flavors without packing on the pounds.

In the beginning, breathable food was "very much an artistic experiment," said Edwards. He didn’t imagine it going commercial. Now, Le Whif can be bought online and Le Whaf will be launched this fall in France. "Restaurants have for quite a while expressed interest in this," he added, hinting at a future where we could enter cloud filled restaurants and breathe in a multitude of flavors.