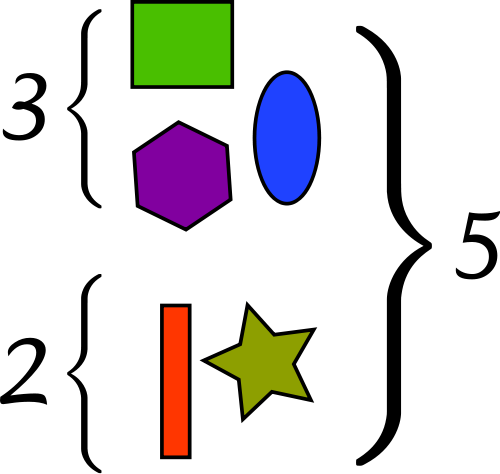 Think the rush to get your kids into Ivy League schools starts in high school? Think again.

Nicole Imprescia is suing York Avenue Preschool, a private preschool in New York, claiming that they may have damaged her four-year-old daughter's chances of getting into an elite private school.

Imprescia also alleges that the school may have hurt her daughter's chances of acceptance at an Ivy League institution such as Harvard, "citing an article that identifies preschools as the first step to 'The Ivy League,'" the New York Daily News reports.

The mother says that she enrolled her daughter at the school based on its promise to prepare students for the ERB test, which is used to place children into elite elementary schools.

Instead, the lawsuit claims, York Avenue Preschool placed her daughter in "a-two-year-old's learning environment" where she was taught shapes and colors.

The suit asks the school to reimburse the $19,000 Imprescia paid in tuition and seeks class-action status for children in a similar situation.

"Luscia Imprescia, for the record, will get into an Ivy League school, York Avenue Preschool notwithstanding," Matthew Paulose, a lawyer for the mother, told the New York Daily News.

Editor's note: The image accompanying the original version of this post has since been replaced.