Waitlisted Senior Sings to Harvard To Admit Her 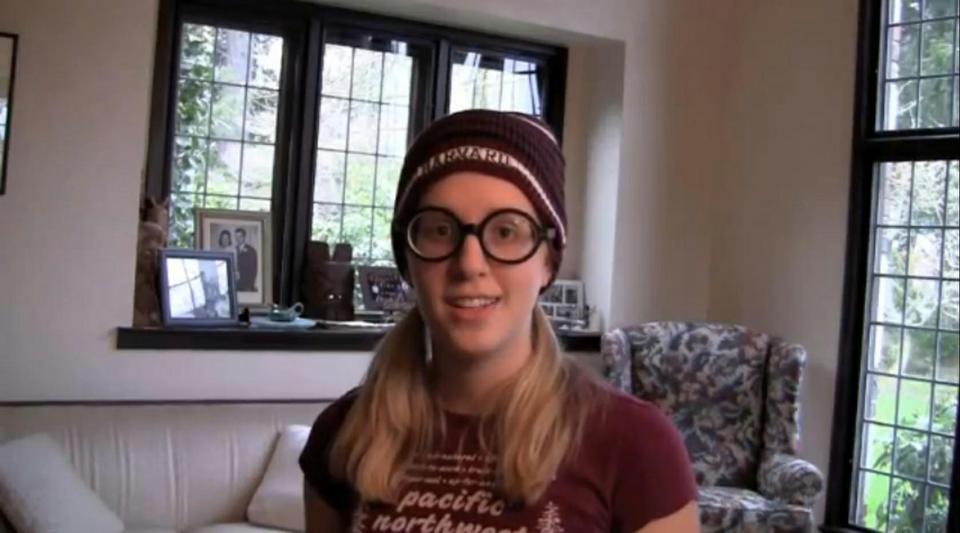 When high school senior Grace E. Oberhofer found out she was waitlisted two weeks ago, she did what we all wished we had the guts to do in order to give her application a boost: she wrote a song to Harvard and posted it on YouTube.

In a video appropriately titled "Dear Harvard," which has reached more than 5,000 views in five days, Oberhofer, clad in a Harvard beanie and Harry Potter glasses, plays the piano and sings about classic Harvardisms, from the Russian Bells to Primal Scream.

"On John Harvard's statue I'd never pee/Harvard I utter my primal scream," Oberhofer promises. "Let me in to your community/Harvard please admit/Me!"

Oberhofer said she was admitted to six of the 12 schools to which she applied—including Brandeis, Duke, Tufts, and Tulane. But when she found out she was waitlisted at her father's alma mater, she saw that Harvard just seemed more attainable. (Her father, a 1978 graduate who lived in Lowell House, helped her with some of the song references.)

A music and songwriting student at the Tacoma School of the Arts in Tacoma, Wash. Oberhofer said this video is "satirical," "over the top," and just a way to show her sense of humor.

We told her that another school may find her musical twist to the admissions process a bit more fitting.

This post has been revised to reflect the following the corrections: