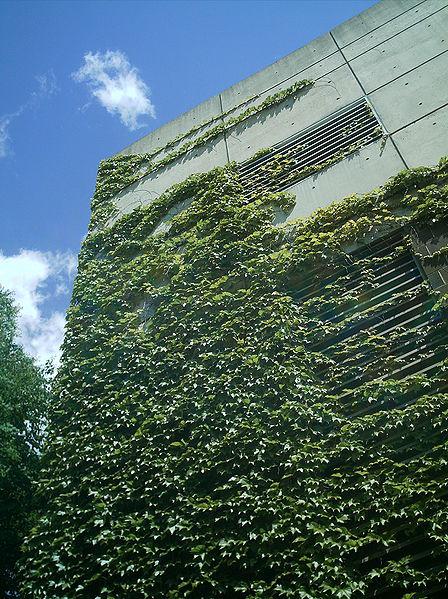 Northwestern University canceled a human sexuality class that sparked controversy earlier this year after its professor approved an optional live demonstration that involved a half-naked woman being penetrated with a mechanized sex toy in front of about 100 students. According to a statement from the university, J. Michael Bailey—the class's professor—"will have other teaching assignments in the coming year." The university's investigation of the incident—launched in March—is still ongoing.

Faculty at Stanford University and Yale University separately approved measures that would help bring the Reserve Officers' Training Corps back to both schools. Yale College faculty voted to discard a series of resolutions that led to ROTC's initial departure, replacing them with new rules that remove many of the barriers keeping the program off-campus. The Stanford Faculty voted to approve a proposal that invites the ROTC program back to its campus.

"We will begin conversations with the U.S. military aobut the process for reestablishing ROTC at Stanford," Stanford President John Hennessy said in a statement.

Four students from Cornell University were charged in connection with the death of their SAE fraternity brother—Geoge Desdunes. The Cornell Daily Sun reported that Desdunes' death may have been related to alcohol consumption—the Cornell sophomore had been participating in a mock kidnapping at the time of death and was given shots of alcoholic drinks as part of the exercise. The former SAE pledges who are no longer enrolled in the University were charged with first-degree hazing and first-degree unlawfully dealing with a child. The charges for the fourth student—who is under the age of 19—were not released.

Members of the College Council of Pitzer College—a liberal arts school in Southern California—voted unanimously to create a new department of secular studies for the upcoming fall semester. With courses like "God, Darwin and Design in America" and "Bible as Literature." Barry A. Kosmin—the director of the Institute for the Study of Secularism, Society, and Culture—told the New York Times that the major would be the first of its kind.

"It's not about arguing 'Is there a God or not?'" Phil Zuckerman, the sociologist of religion who proposed the department, told the New York Times. "There are hundreds of millions of people who are nonreligious. I want to know who they are, what they believe, why they are nonreligious."

Conan O'Brien ’85 will deliver the commencement address to Dartmouth College's Class of 2011 this June. He will also receive an honorary degree from the college.

"I was honored to be asked to give the commencement address to Dartmouth's graduating class of 2011, until I found out their first choice was Pauly D.," O'Brien said in the announcement.

USA Today reported that although O'Brien has turned down numerous requests to speak at commencements in the past, he agreed to Dartmouth after Dartmouth President Jim Kim called O'Brien, having gotten his number from Conan O'Brien's father Thomas O'Brien—an infectious-disease professor at Harvard who taught Kim in the past.

Tags
Around the Ivies PlusCelebritiesROTCFraternitiesSex