Winklevi To Appeal to Supreme Court 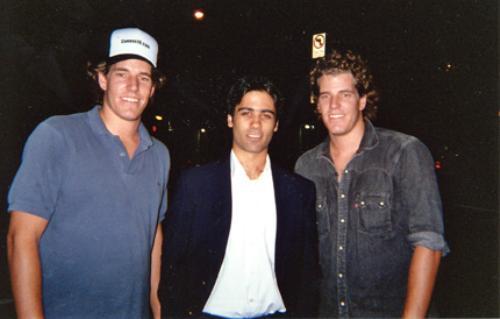 The 9th Circuit Court of Appeals in San Francisco has denied to reconsider its April ruling, leaving the Winklevosses with the original $65 million dollar settlement from 2008. The twins believe they had been misled about the value of Facebook and demand a larger settlement.

Judge Kozinski concluded the April decision by writing, "At some point, litigation must come to an end. That point has now been reached," seemingly putting an end to the Facebook feud. Still, the Winklevosses are confident they were the victims of a fraudulent settlement and have decided to take the battle to the Supreme Court—their last legal option. Should the high court deny the case, it will put an end to the Zuckerberg-Winklevi drama for good.