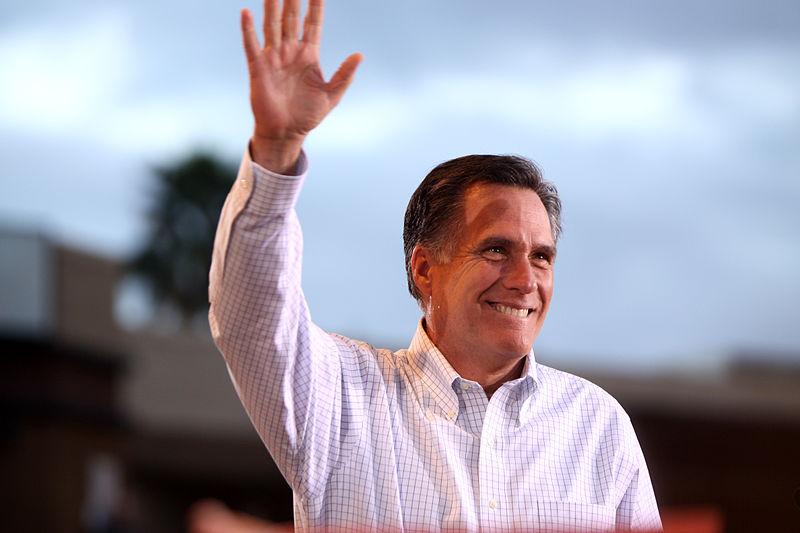 Before he was the Republican nominee for president, Mitt Romney ran a race for U.S. Senate in Massachusetts and lost. That campaign against Edward M. Kennedy '56-'58 in 1994 was his first foray into politics, but it was not the business mogul's first race.

That distinction belongs to a very different type of race: a prep school cross country race during Romney's senior year at Cranbrook School in Bloomfield Hills, Mich., a 1994 Crimson profile of Romney shows.

"Over the hill comes the first person, and it's not Mitt. Then, still no Mitt," Romney's former Cranbrook classmate Colin H. John, Jr. told The Crimson in 1994. "Finally, just as they're getting ready to start the third quarter of the game, the only person who hasn't finished is Mitt. He has just given everything he can give, but there ain't no more, and so he finally staggers into the Cranbrook oval."

Romney had run out of gas. He had not trained properly. He had no experience, and when put to the test his talent ran out, John said.

The profile, which quotes everyone from Romney's older brother to his Harvard Law School classmates, reveals a candidate not unlike the one currently trying to unseat fellow Harvard Law School alumnus President Barack Obama. In the race for U.S. Senate, like this time around, Romney ran on a platform of financial responsibility and reform—and it seems he had the same trouble convincing voters just what he believed.

"I'm not as well defined in people's minds," Romney said at the time. "It's harder for people to know my views."

Six years since first declaring his intentions to run for president and after a long and successful business career, no one can accuse Romney of being poorly trained this time around. The question is, can he outlast Obama up the final hill to election day?