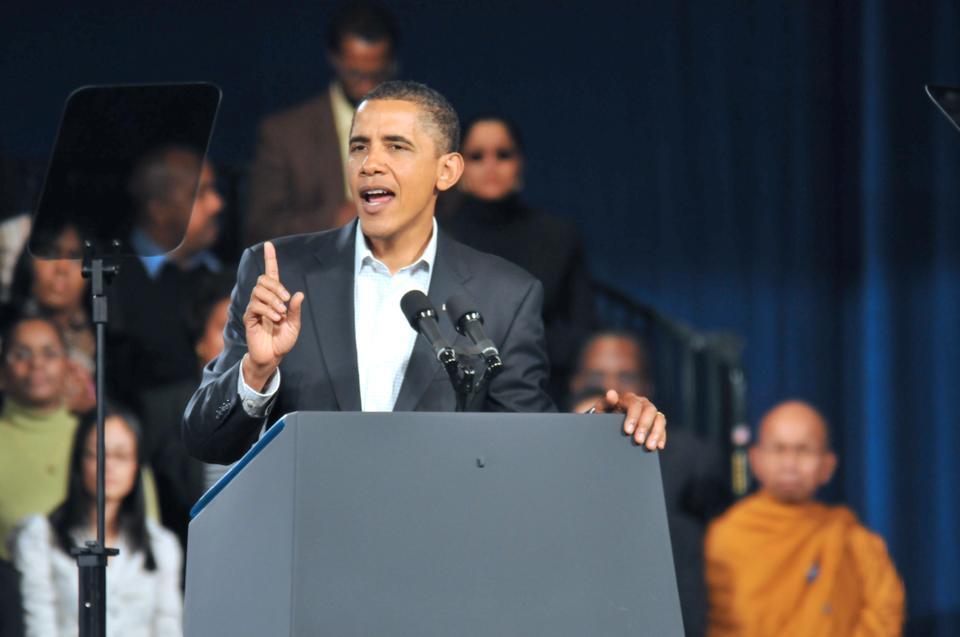 In response to The Crimson Editorial Board's endorsement of President Barack Obama, Flyby decided to look into trends among college paper presidential endorsements.

The Crimson endorsed Obama last Monday. On Tuesday, the Yale Daily News also threw their support behind the president. (Note: Both The Crimson and the YDN start their editorials with "Four years ago..." Flyby is calling copy-cat.) Other Ivy League paper endorsements of Obama have come from The Columbia Spectator, The Brown Daily Herald, and The Daily Princetonian.

Obama support has also poured in from other local schools like Tufts and Brandeis, California schools like UC Berkley and UCLA, and a barrage of other papers from our peers around the country, including those in swing states, like the University of Iowa's Daily Iowan, and even red states, like West Virginia University's Daily Athenaeum.

In an attempt to write a balanced blog post, Flyby ransacked the internet to find college papers that had endorsed Romney. Despite investigating thirty-plus colleges and Wikipedia's page on this issue, we were unsuccessful in finding even a single one.

The Ohio State University Lantern did explicitly say that they will not endorse either candidate. The Georgetown Voice endorsed Jill Stein.