They Wrote For The Crimson? 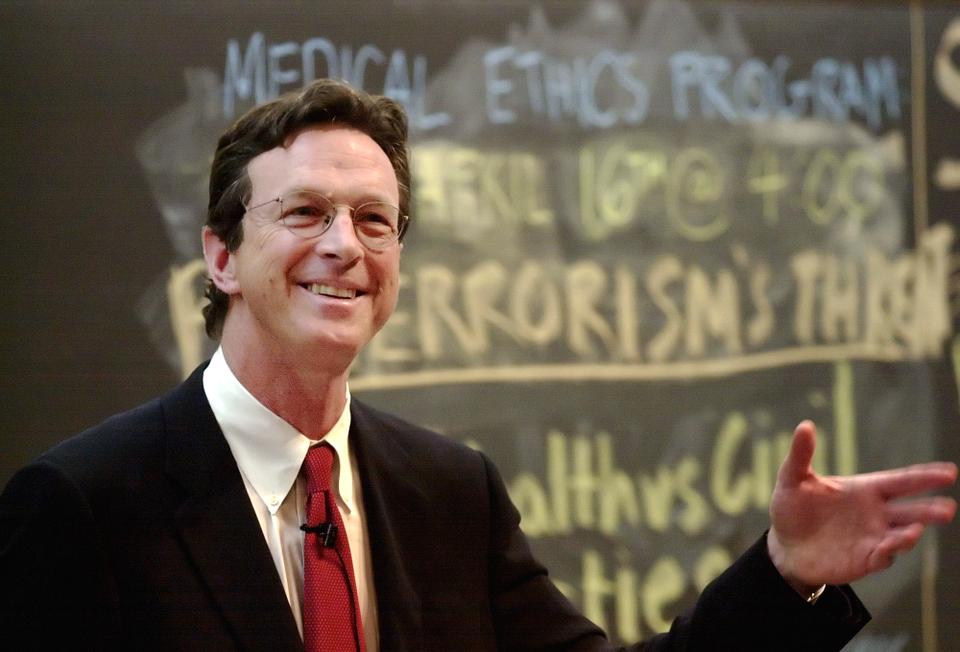 Digging through the archives, we discovered a few gems written by former Crimson staffers whose names might ring a bell.

Before Weil rose to the top of the alternative medicine field, he was defending looser, "more reasonable" regulation of marijuana ("a cubscout variety of hemp") by the government. What he hoped for? That the government might eventually realize that "getting high on pot once in a while is less harmful to body and mind than boozing it up."

At one point, Kennedy found herself covering a 1977 evacuation of Currier House because of a fire, which sounds pretty typical until you realize that the fire was small enough to be stamped out by foot. The Cambridge Fire Department was not pleased with the situation, which Kennedy attributed to an act of "vandalism."

"'The fire department has no comment,'" said then-Deputy Timothy O'Donnell. "'We get this kind of foolishness all the time.'"

Celebrated author, director, and producer Michael Crichton was hailed for his thrilling mysteries, action-packed screen plays and futuristic science fiction novels. His views of Smith College, however, were definitely less progressive than the fiction for which he was known and loved. Find an excerpt from his 1963 feature story on the all-female school below:

"It is not difficult to see why Smith has been labelled the great finishing school of upper-middle class suburban wives: little imagination is required to envision these girls in fifteen years, still pretty and still smiling, in their car coats and station wagons, driving the kids around town in Stamford, Connecticut or Shaker Heights, Ohio."

He continues, "...one of the most striking characteristics of the Smith education is the marked passivity of the students. They sit blankly in lecture; large numbers of them knit."