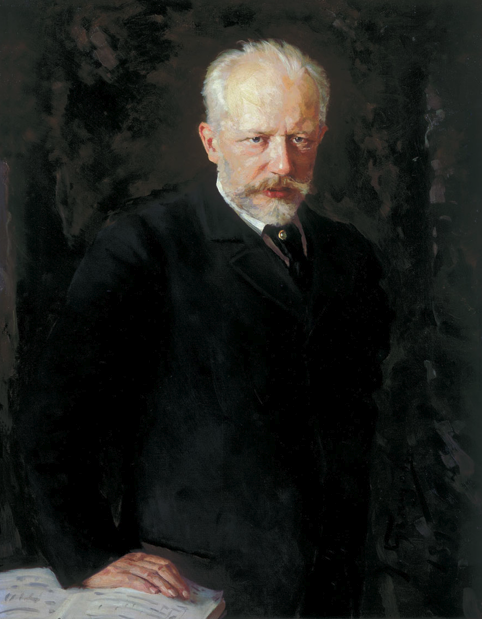 From the Arts Board, tips to help get you through that paper.

Russia had its first influx of classical music in the Romantic period of the 1800s. Given the tourtured-artist motif that charactarized many Romantic writers and composers, including Tchaikovsky, it seems fitting to turn to the Russian repertoire as a response to crippling writer's block. The somber and often harrowing moments of the music only add to the sublime, manic joy interspersed throughout the repertoire. The Arts Board hopes you enjoy indulging in Russian classical music while dealing with the the destabilizing mood of writer's block.

Korsakov's Flight of the Bumblebee

In the early phases of writer's block, there is still hope of salvaging your essay/thesis/short story, and perhaps a nice energizing song is just what you need to nip this thing in the bud. Iconic and frantic, this classic captures the anxiety and vigor of initial panic as well as the fickle and flighty nature of inspiration.

An hour into staring at a blank Word document, anxiety slowly becomes tinged with despair. As Shostakovich was devastated by the sight of his former hometown in ruins before he composed this piece, you are also now gaping at what seems to be the ruin of your academic career.

A couple sentences start flowing, and you begin to see hope. The night is young, and perhaps you can express yourself after all. The process is tragic and emotional, of course, but at least it's happening. Take solace in knowing that the often afflicted Tchaikovsky was able to express himself through his Symphony, "Pathétique."

Rachmaninoff dedicated this piece to his shrink just after he had gotten over his depression about his inability to write acclaimed pieces. Now, Rachmaninoff's Second Piano Concerto is one of the best-known pieces in the world. There remains hope that you, too, can write a masterpiece.

You stumble into a sentence, quite accidentally. It comes to you as a surprise, as something you have written. It's beautiful. It's sublime. Birds chirp along to the triumphant and velvety low notes of the cello.

You return, of course, to the classical beauty of Borodin. The notturno is a reminder that there’s something in the past worth fighting for and writing about. And in recognizing beauty, you find once again the motivation to write.