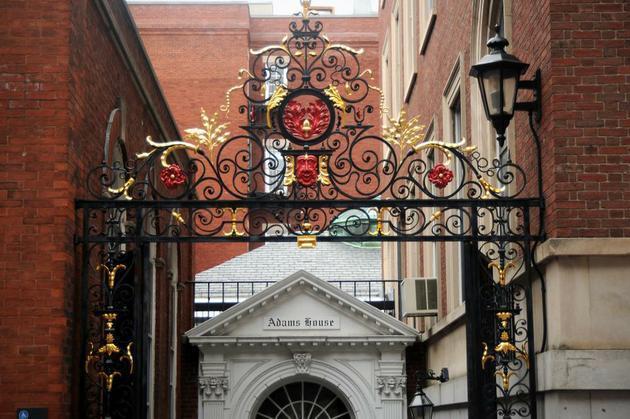 Will it be a battle between a dragon and a phoenix? Or will it come down to a unicorn or an acorn?

Adams House has decided to get a mascot after an initial poll indicated that about 80 percent of Adams residents are in favor of having one, according to Adams HoCo Co-Chair Jackson F. Cashion '13.

"I think having a mascot would be really fun," Cashion said. "It would enhance House life and help us to be more creative in terms of how we present ourselves.".

The five contenders in this battle for House immortality are the acorn, bear, dragon, phoenix, and unicorn. These were the five most suggested options based on the poll that was sent out to the House email listserv a couple of weeks ago.

In another email sent out to Adams residents, HoCo Co-Chairs Joseph Brancale '13 and Cashion urged students to cast their ballot for a choice "that will impact Adams House forever."

"Please think about what kind of legacy we want to leave Adams House when voting for this mascot," the email read.

Students have indeed taken the poll seriously, with a huge debate erupting over the House listserve concerning the mascot choice. Adams student will have to wait until Sunday at midnight when the poll closes to find out who their new mascot will be.