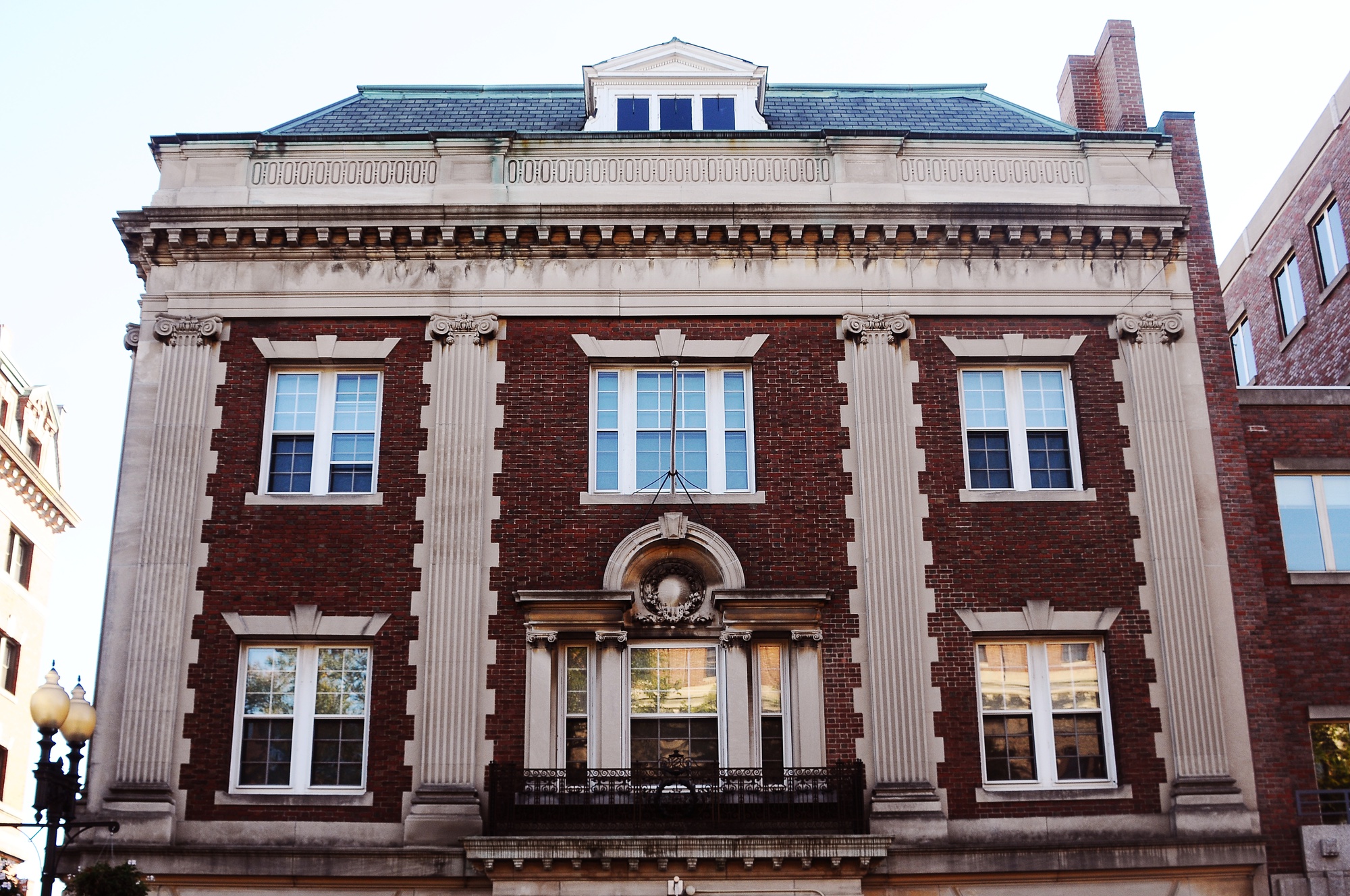 With punch season now in full swing, it’s time to present the results of Flyby’s first-ever Final Club Survey. The online survey was emailed out last month to 4,838 sophomores, juniors, and seniors, and was partially or fully completed 1,927 times (though it should be noted that individuals could have taken the survey more than once). In the final installment of a six-part series on the survey results, we take a look at whether respondents believe final clubs should exist at all.

What role do Harvard’s final clubs play on campus? Do they represent the worst in a culture of elitism or are they perfectly legitimate institutions whose social events and spaces are a positive presence on campus? Clearly, campus opinion is divided on these questions. But how does that divide actually break down?

Although a majority of respondents said they believe male clubs have negative or very negative social effects on campus, a majority—54 percent—agreed that the University should not recognize the clubs in accordance with its policy of not recognizing student organizations that discriminate based on gender. Thirty-two percent of respondents said they disagree with the University’s stance, while 15 percent were undecided.

TO ABOLISH OR NOT TO ABOLISH?

Respondents also generally advocated keeping female final clubs running. Fifty-nine percent of the 1,460 respondents saying that female clubs should not be abolished, with 19 percent saying they should be shut down and 22 percent undecided.

The results of our survey show that while respondents largely think that male final clubs are a negative presence on Harvard’s campus and do not believe the University should recognize male and female clubs as official student organizations, they stop short at calling for the clubs’ abolition.