What We Want To See in the New Campus Center 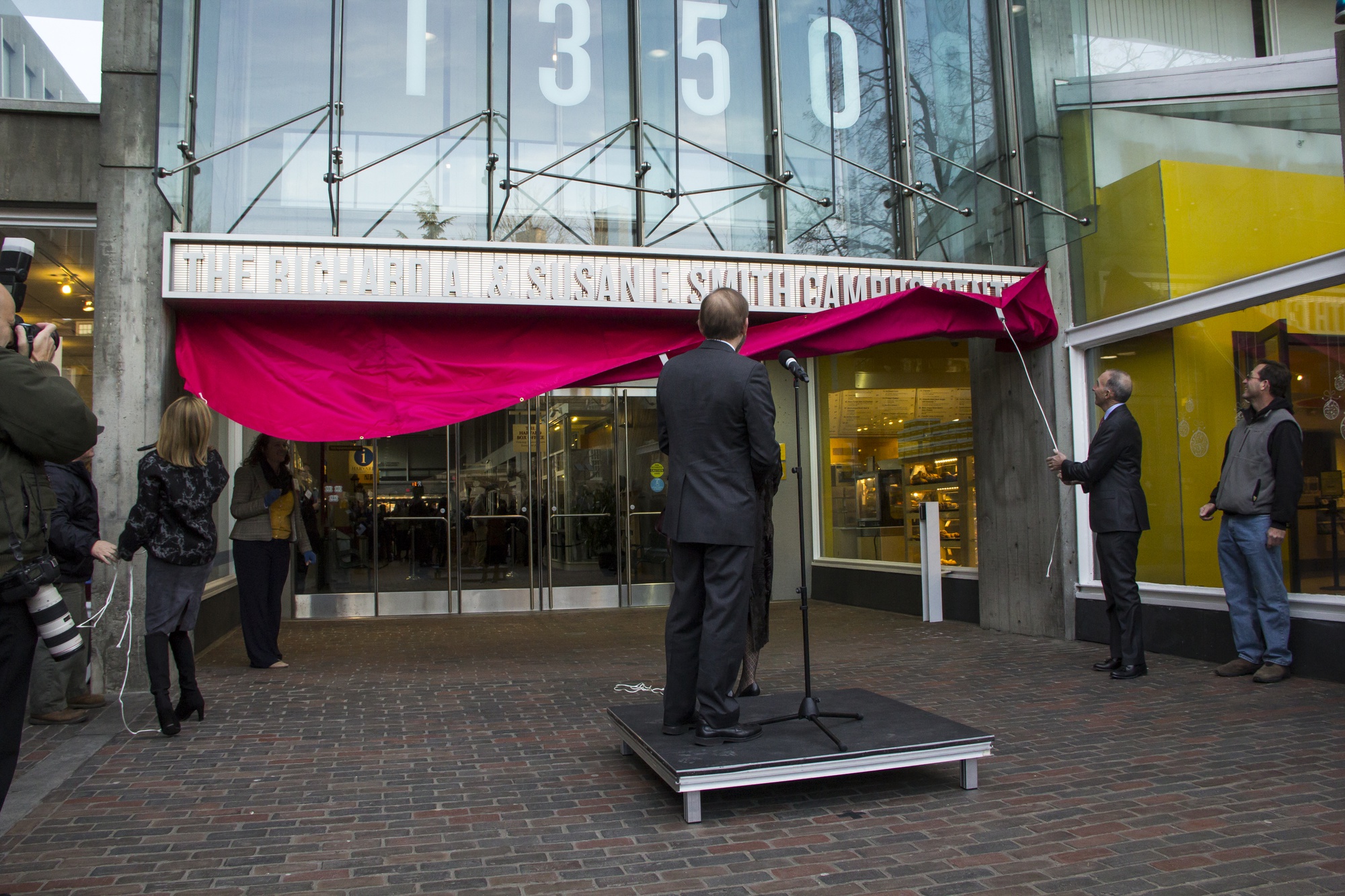 On Thursday, University President Drew G. Faust announced that, in 2018 (probably, if all goes according to plan), the new Richard A. & Susan F. Smith Campus Center will open in the building formerly known as the Holyoke Center.

1. Food Service
This is ambiguous. What’s a food service? Is that a couple of vending machines, or is that a small café (like the one in the Science Center)? Either way, it’s not like we’re going to complain about new outlets for comfort eating, but the anticipation is killing us.

2. Study Areas
Yeah… because this really needs specification. If there was going to be any open space or any number of chairs and tables in the new campus center, it was already super obvious that Harvard students were going to turn it into a study space.

3. A Lounge
Isn’t this sort of redundant? It’s an open space, and we assume there will be some number of chairs and tables. So it’s probably just going to turn into another study space.

But we at Flyby have a few suggestions of our own to make the new campus center more fun:

1. Game Room
A Nintendo 64, an Xbox, a TV, two pool tables, a ping-pong table, and some couches would cost the University an infinitesimally small percentage of their endowment. And it would be more fun than one of those “study areas,” even though it’s only a matter of time before some frazzled physics student starts doing mechanics experiments with the pool balls.

2. Study-free Areas
Like, you actually get kicked out if you try to study or talk about classes. It’s forced relaxation, just like that episode of Spongebob where Mr. Krabs makes Spongebob take his vacation. It would be good for Harvard students (even if they don’t realize it).

3. Trampolines
Enough said. Bounce away all your troubles.

4. A place for the Dunkin’ Donuts on Bow Street
This Dunkin’ Donuts is not going to close down, but it isn’t going to stay in the same location, either—it’s going to move further down Mass. Ave. Make it easier on everyone and keep supplying Harvard students with the caffeine they need to get through their lectures: just take a spot in the new campus center.

While we hope Faust will take our advice and make this campus center the new hub for non-academic activity on campus, we know the building will probably end up great and we look forward to what promises to be a NOT drawn-out and very noiseLESS construction process.

Side Note: If we ever donated enough money to Harvard to get a building named in our honor, we would definitely request something ridiculous. Imagine how hilarious it would be if tour guides had to tell prospective students that they were now passing “The Dragon Center for the Arts” or “The Magnum, P.I. Memorial Library.”