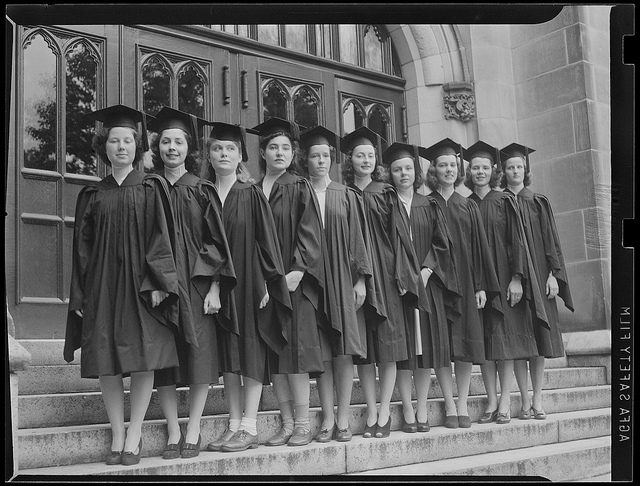 Well, this is awkward. Wellesley just made it much easier to get to—and from—Harvard on weekend mornings than it is for actual Harvard students who live in the Quad to get to the Yard or the River.

Wellesley's "Senate Bus," which runs between the Wellesley campus and Cambridge, now runs on weekends starting at 9 a.m.

Compare this to Harvard's weekend "Crimson Cruiser," which doesn't start its route until 12:20 p.m. on weekends—over three hours later.

At least the Cruiser offers the luxury of being dropped off at various "convenient" locations around campus (behind Lamont, anybody?), whereas Wellesley's bus will only drop you off at the Johnston Gate—you'll have to fight through the mobs of tourists on your own.