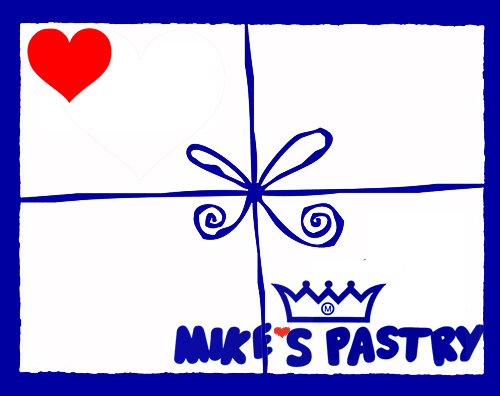 With the beloved Shake Shack recently opened up next to Yogurtland and Insomnia Cookies around the corner, Harvard Square seems to have already become the promised land for all things sweet and loved in the Boston area. One thing, however, has remained missing, something that only the North End has been able offer: Mike’s Pastry.

But the North End may not be able to compete with Harvard Square for much longer, now that reports show that Mike’s Pastry has filed a permit with the City of Cambridge to open second location at 11 Dunster Street—another cannoli heaven might be opening in the heart of the Square. The late-night dilemma of cookies or burgers could now be further conflicted, as Mike’s cannolis would surely add to the mix.

For most Harvard undergraduates, the trek for a Mike’s cannoli will surely be minimized if the store does open on Dunster Street. As for those in the Quad, who knows—the trip might take just as long.