The Less Than One Percent 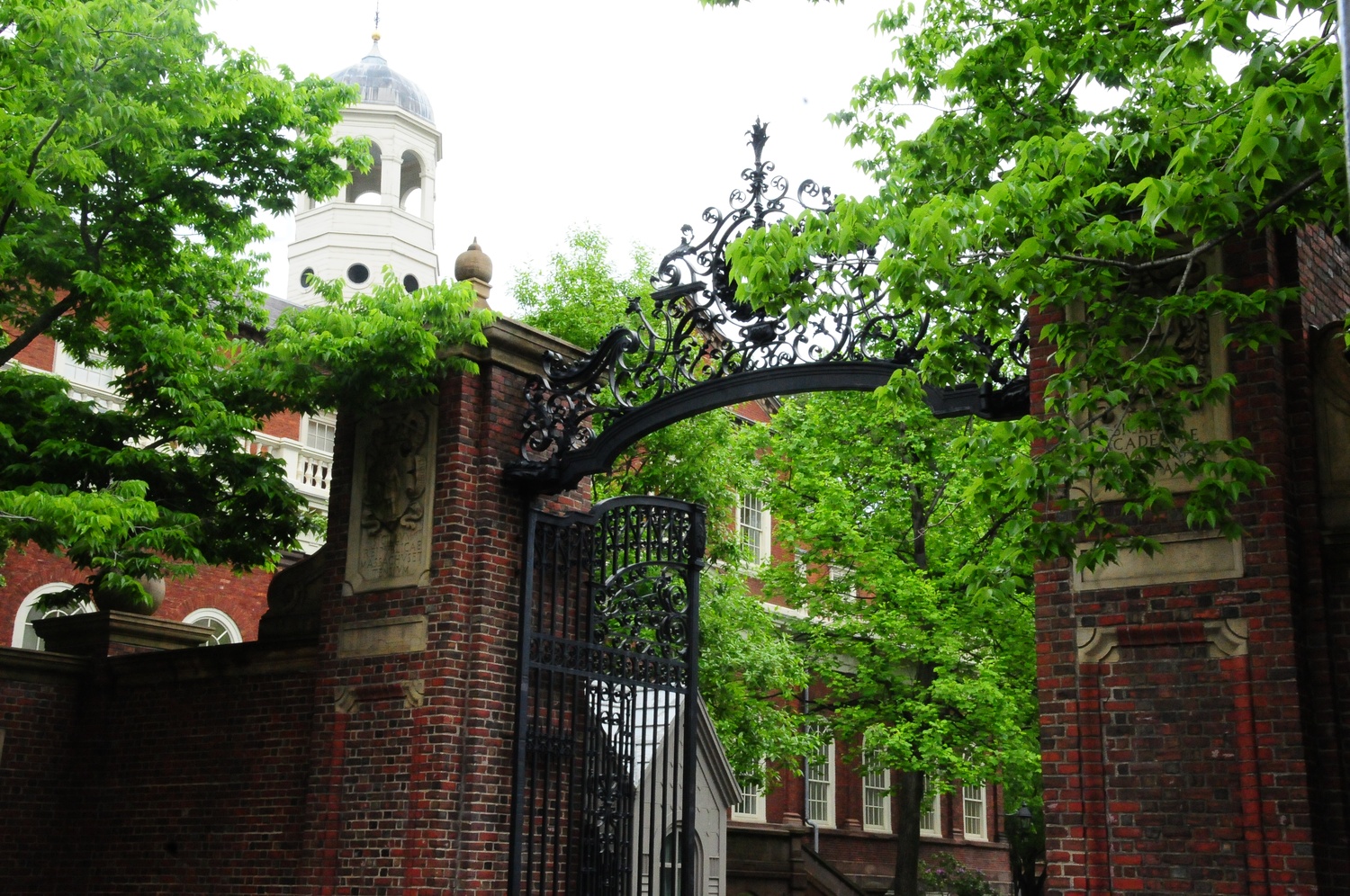 You may not have even known they existed, or maybe you assumed you had never met them because they just lived in the Union Dorms last year, but each year, Harvard admits twelve transfer students into the college and sticks them into some of the upperclassmen houses.

Who would want to re-hash the freshman horrors of “Is the Quad part of MIT” and “Where is Northwest Labs”? Flyby decided to sit down with some of these socially savvy transplants to pick their brains.

“It can be very hard, especially here, said Eddie J. Love ’15, who transferred to Harvard after completing two years at the Air Force Academy. “Blocking groups…happen in your freshman year. You kind of pick the group you want to be with for the rest of your time, as a freshman.”

Ana Carell ’17, said that being a transfer student forces you to become socially competent. “You guys have so many acronyms. It’s ridiculous!” Carrell said after being here for nearly two months.

Transfers get an orientation, a t-shirt, a T-PAF (which sounds more like biological jargon than a transfer peer advisor), and a bunch of other people who will ask if everything’s A-okay. But, the adjustment varies for each person. “There are certain things that administration can’t do, like creating the relationships,” said Moriya Blumenfeld ’16.

Without that grace period of ice-cream coerced icebreakers, integrating into Harvard was “kind of traumatic.” Usually, transfer students are coupled and plopped into one of the upperclassman houses. In a cataclysmic collision of all things horrible, Blumenfeld was put into Winthrop, alone.

Meep…Be my friend? But transfers don’t end up alone forever:

Blumenfeld “pulled an Annenberg” and sat next to some strangers in the Throp D-hall who turned into her best friends. She was even adopted into a blocking group! Lance B. Katigbak ’16 who transferred in as a second semester sophomore last fall from the University of the Philippines found his family amongst HPAIR, and he even started his own organization on campus. Love is now captain of the rugby team and found such great friends that he transferred from Dunster to the Quad to live with them his senior year.

Somehow, it just all seems to sort out, to a point at which you would never know the transfers had started their undergraduate stories elsewhere.

So, if they had to do it all again, would they avoid the stress and just come directly here?

Some transfers say they wouldn’t change a thing. Coming from the Air Force Academy, Love had the opportunity to travel to England and go skydiving—granted he was occasionally sent into the wilderness and given the instruction: survive. He remarked, “Having that personal discipline and that ability to structure for myself allowed me to take advantage of all the freedom [at Harvard] and use it in a good way."