How To: River Run (from the Police) 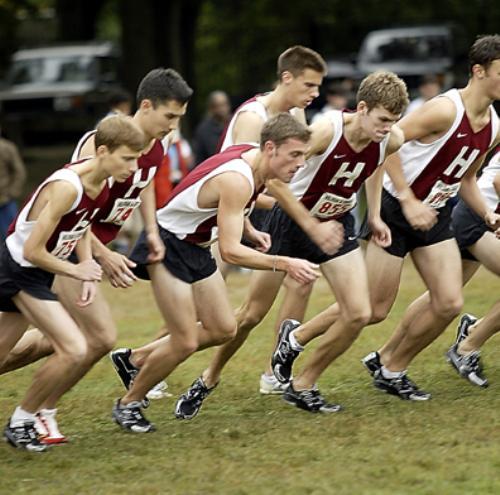 River Run. It’s a tradition as old as Harvard itself (give or take 360 years) where freshmen take shots at every upperclassmen house the Housing Day eve. Other than ritual slaughter, it is the only way to appease the Housing Gods and guarantee good housing and a plentiful harvest in the Lowell Community Garden.

However, much like ritual slaughter, this tradition is under threat. The administration has cracked down on our right to underage drink with an increased police presence. But we shouldn’t let the police get into the way of our cardio.

Run During the Day.
It’s safer; you can see where you are running so you will be less likely to trip in the dark. I recommend the MIT 5 mile river loop.

Brain Break Run
Binge eat in every House’s break the night before housing. Not only are stale muffins better for your liver, but also The Freshmen 15 is an even older tradition than River Run.

Weld 22 Run
You can’t run around outside all night drinking wildly? Joke's on the administration, because you can take 12 shots and puke in your roommates laundry hamper without even leaving your room.

Disguised Run
Dress up as a cop so that no one will know that you are a student. Then, when you get arrested for impersonating a police officer, take shots in jail! Middlesex County Cambridge Jail beats the quad, plus if you manage to get solidary confinement you are guaranteed a single.