How To: Conscious Uncoupling 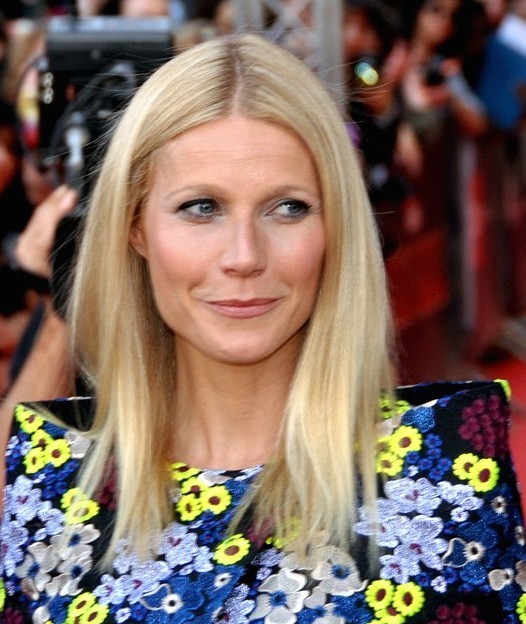 Unless you’ve been living under a rock, you know that actress Gwyneth Paltrow and Coldplay frontman Chris Martin recently broke up. Usually, a married couple breaking up is called separation or divorce, but Paltrow blogged that what they did is actually “conscious uncoupling.” Did Gwyn go to Harvard? I thought coming up with pretentious names for everything was our thing (“concentration” instead of “major” and “tutor” instead of “RA”). For all you non-celebrities out there, here’s a step-by-step guide on how to consciously uncouple (read: break up).

Step 2. Be a couple. You see, the “un-” prefix in the word “uncoupling” implies that there is a state (i.e. the state of being a couple) that you intend to undo (“un-” is a prefix that adds negation to a word). If you are not in the state of being in a couple, then there is nothing for you to “un.”

Step 3. Have a desire to no longer be in said couple. Did your significant other cheat on you? Do you have arguments about the fact that you named your child after a fruit? If so, it might be time to uncouple with them. N.B. If you still want to be in a couple with this person, do NOT uncouple with them. As aforementioned, “un” implies that you will be ending the state of being in a couple.

Step 4. Execute the uncoupling. Text message is best: “hey, dnt wanna be a couple anymore. uncoupling. ttyl.” Phone call is second: “Sorry I got your voicemail. We need to talk…”. Not saying anything but just ceasing communication is third: “Has anyone seen the other half of this couple?” All three of these methods definitely won’t make you seem like a jerk.

Step 5. Be a celebrity. If you’re a normal person, you should for sure feel uncomfortable to be so stuck up as to say you’re “uncoupling.” Unless you’ve done something like act in "Shakespeare in Love" or name your album "Mylo Xyloto," just break up like the rest of the world.